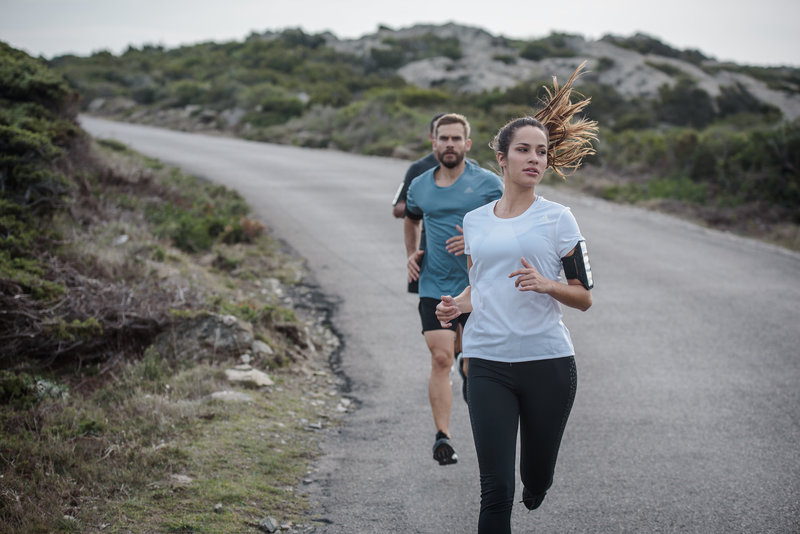 We’ve known for a long time that exercise is healthy. However, a long-term study conducted by sports scientists at the Karlsruhe Institute of Technology (KIT) has found that people who lead active lifestyles are around 10 years younger in terms of motor skills.

The German study began in 1992 and included 500 volunteers between the ages of 35 and 80. The participants regularly underwent a series of medical examinations (measuring height, weight, body composition, EKG and lung function). In addition, they had to perform fitness and motor skill tests — including sit-ups, one-leg stands and push-ups.

The result: people in advanced age who exercise regularly are around 10 years younger in terms of motor skills than those who lead a sedentary lifestyle. The KIT study says, for instance, that a 50-year-old who exercises regularly is as fit as an inactive 40-year-old. Active people also tend to have fewer physical complaints with advancing age. In fact, those who do less than 2.5 hours of moderate physical activity per week, as recommended by the World Health Organisation WHO, are four times more likely to suffer from Type 2 diabetes.

In sum, we can say that… 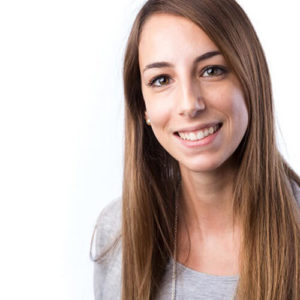 Tina loves the written word, avocados & yoga and is very curious. She likes to discover new trends and report on them. View all posts by Tina Sturm-Ornezeder »

Run for the Oceans: Join Us to Fight Marine Plastic Pollution
BECOME A RUNTASTIC AMBASSADOR – APPLY TODAY
Interval Training or Endurance Training? What’s Better for You?