2 Years With adidas – Things That Have (Not) Changed 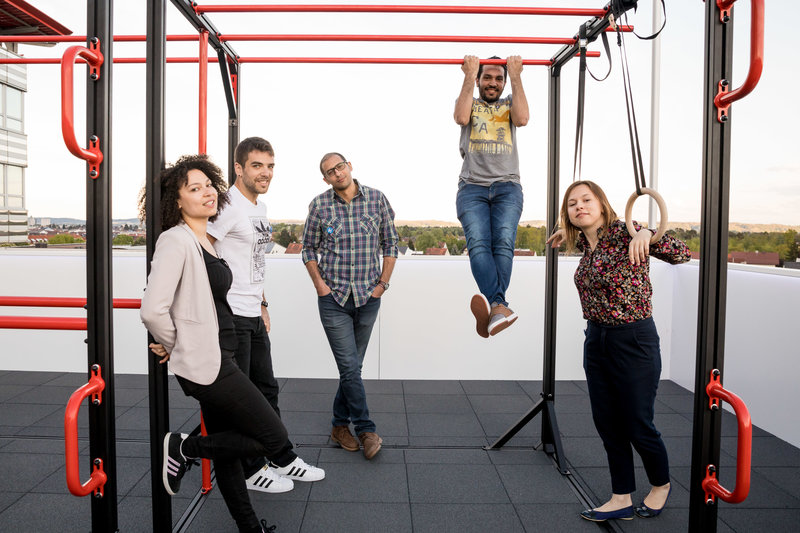 “…and that is why we decided to join the adidas family.” After our CEO Florian had announced the big news in our monthly all-hands meeting, you could have literally heard a needle drop. How did this happen? Would the founders remain in the company? And most importantly, what would change for us? 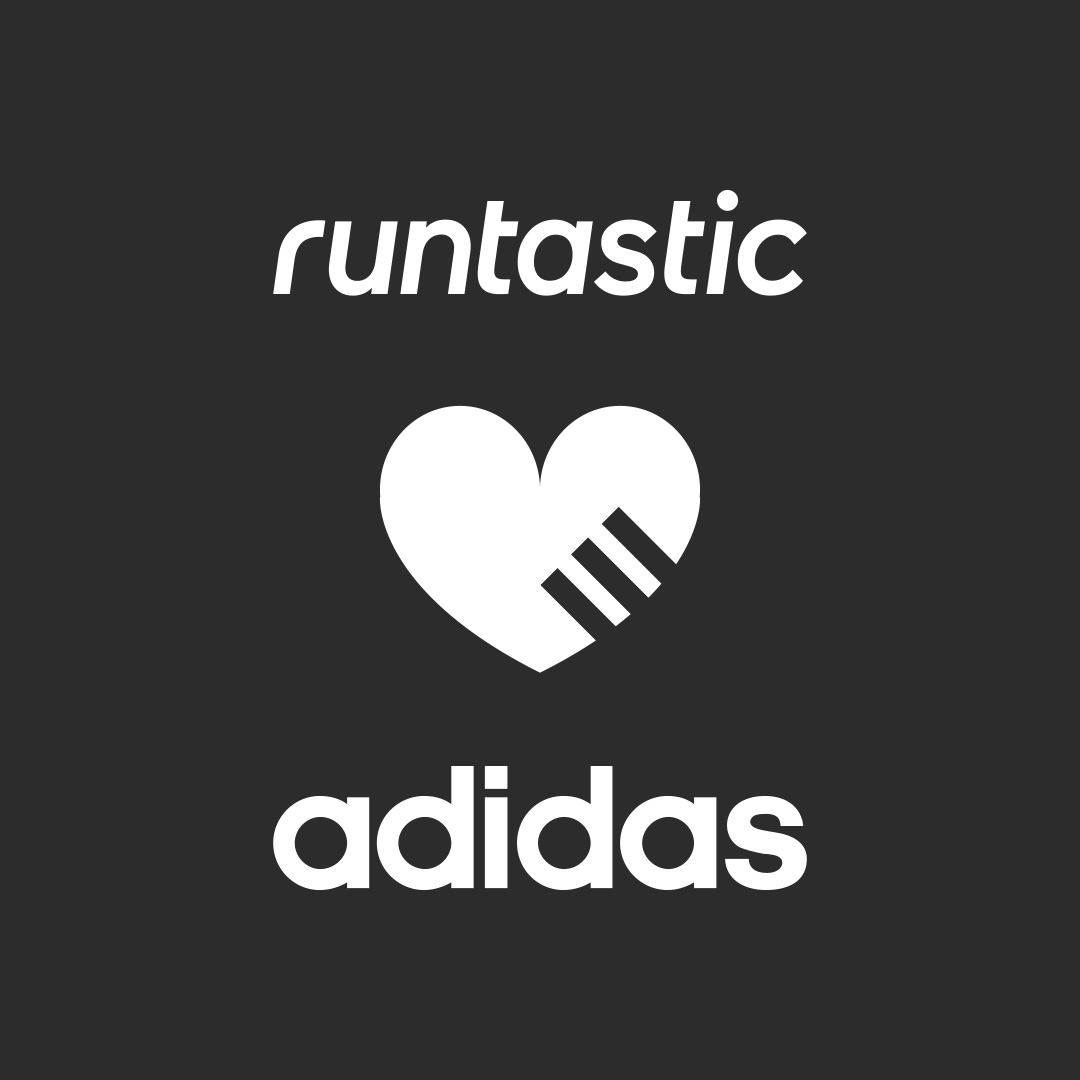 Runtastic and adidas share the vision of making the world a healthier place. As we have gained quite some knowledge in the digital field, both sides believed that we would be a great match. Two years in, we still believe so, and Runtastic is still run by the same awesome people and added a CMO from within the company.

But what has changed since we got acquired?

From startup to corporate – a natural evolution

Runtastic is one of the largest startup success stories in Austria. However, we’re really not officially a startup anymore. Not only because we’ve been acquired by a big brand, but also because we’ve grown immensely in the past years and now have more than 200 employees. 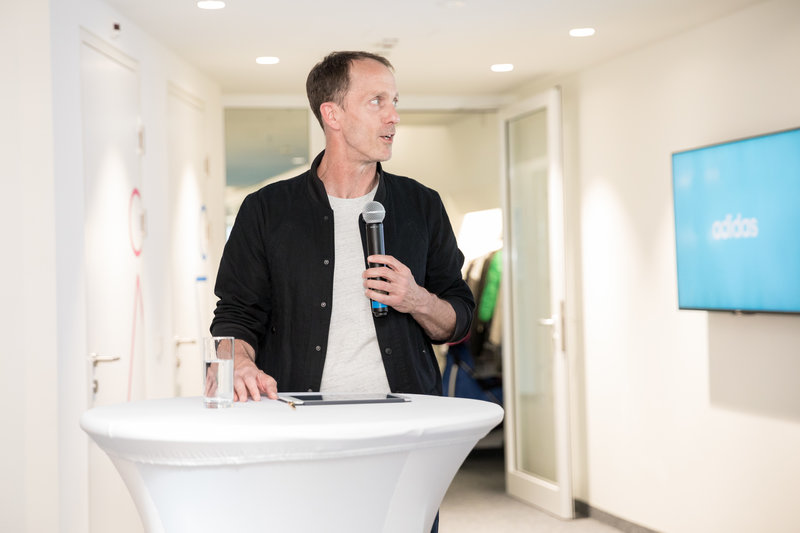 But here’s the thing: we still keep the startup spirit alive because we are part of such a big family. We still know the majority of our colleagues by name, we do not have too many levels of decision-making and we plan on much shorter terms. adidas’ CMO Eric Liedke even encouraged us to remain fast-paced and family-like in order to keep achieving our goals and keep the spark alive.

Daily business – different, but the same

We were acquired by adidas because we are experts in the digital field. Therefore, our day-to-day work hasn’t changed much. We still work on awesome products and features, hire team members who match our company culture and base decisions on our data (and guts). 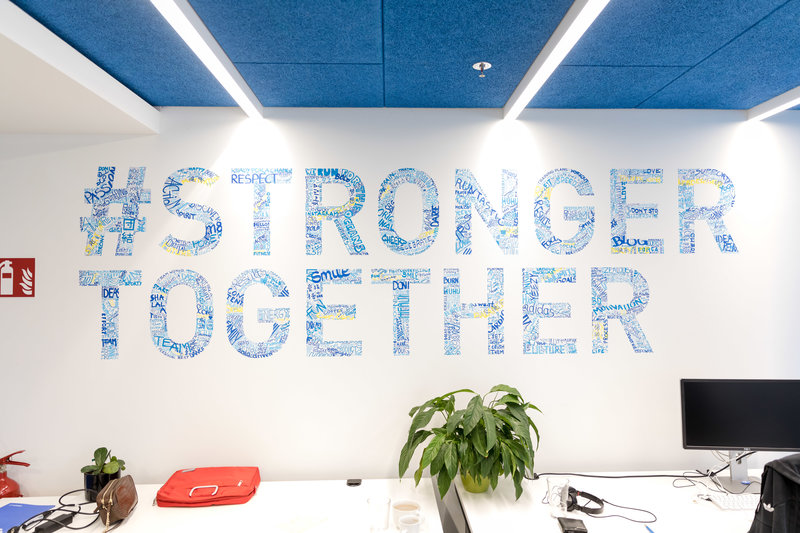 Naturally, the long-term strategic goals are aligned with our mother company in Herzogenaurach, yet it is up to us to decide how we reach them, especially in terms of developing our apps and web services. And even if we initiate campaigns together, the collaboration is based on partnership, not autocracy.

We Ran For The Oceans – and that’s just the beginning

adidas has partnered up with Parley for the Oceans to reduce ocean plastic and we successfully initiated a campaign to create even more awareness for this issue. Thanks to the collaboration, more than 59,000 people ran over 572,000 km to save the oceans from plastic. 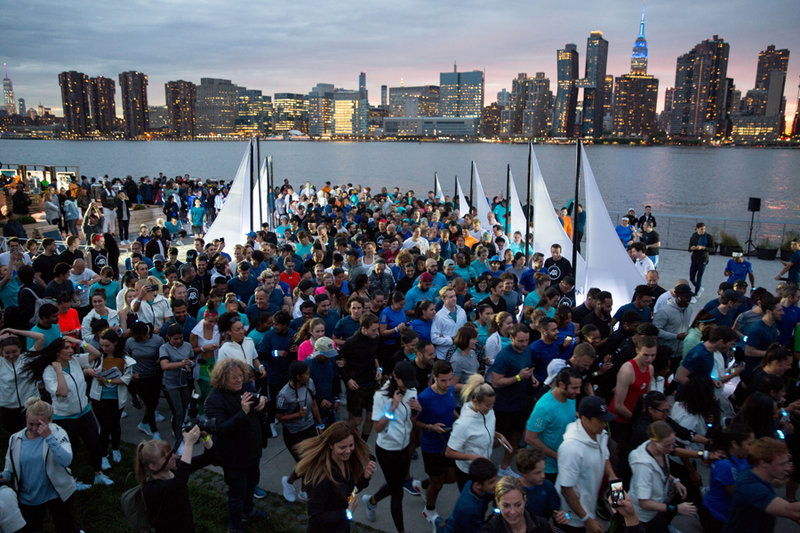 Aside from this lighthouse project, we also team up on a regular basis. Our models, of course, only wear adidas apparel, and the majority of the athletes in our apps are adidas ambassadors. In addition, we have started to have some interns from Herzogenaurach, who are able to gain valuable insights into the daily working life at Runtastic.

Runtastics are not used to dress codes. The majority of us wear whatever’s most comfortable. Hence, athleisure was an “inofficial” office standard long before it became a trend. The style has certainly not really changed, but naturally, the variety of brands has. As a proud member of the adidas family, we decided to exclude competitors from our shopping list – at least, when present at any company-related events.

While it took us some time to adapt, the ban of certain brands now only seems logical to us (you wouldn’t drink Pepsi in the Coke Headquarters, right?). When walking around in the Runtastic office, you will bump into Stan Smith addicts, Yeezy collectors and StellaMcCartney  lovers – thanks to the benefits we receive as part of such a big (and popular) brand. And if you don’t feel like wearing anything sports-related, that is perfectly fine, too.

We are family… Now come on. Let’s celebrate.

Even though adidas is a huge corporation, we share the same family spirit, as well as the ability to properly celebrate our successes. We not only used the anniversary of the acquisition to throw a kick-ass party, but we also invited our mother company to join us. 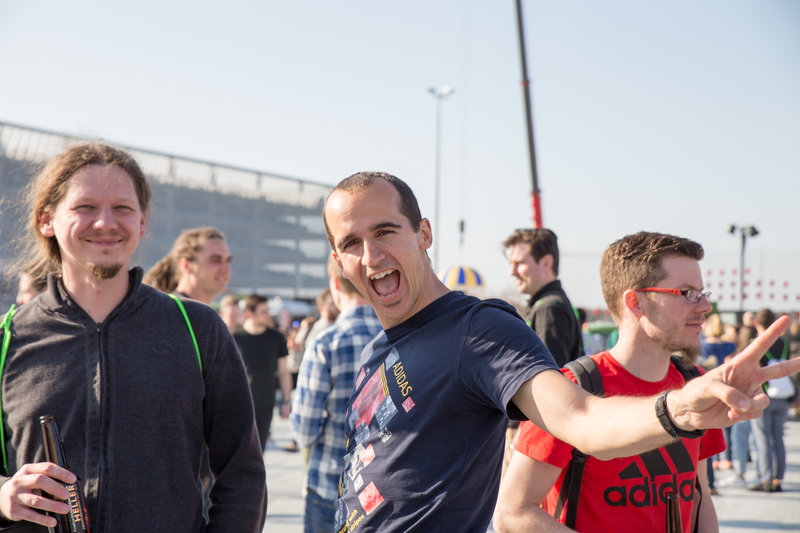 Some adidas team members visited us for the office opening party and were able to get a live impression of the vibe in the new office. The Runtastic team, in turn, attended the GBC 2016 at the adidas headquarters and entertained the crowd with our interactive booth including a Silent LIVE Workout Party.

What’s next on the agenda?

Of course, we are already tinkering with ideas on how to better merge our expertise and we keep welcoming adidas members to our office in Linz. And while there are certainly a few more awesome campaigns to come, we still remain the mid-sized agile company that we’ve always been.