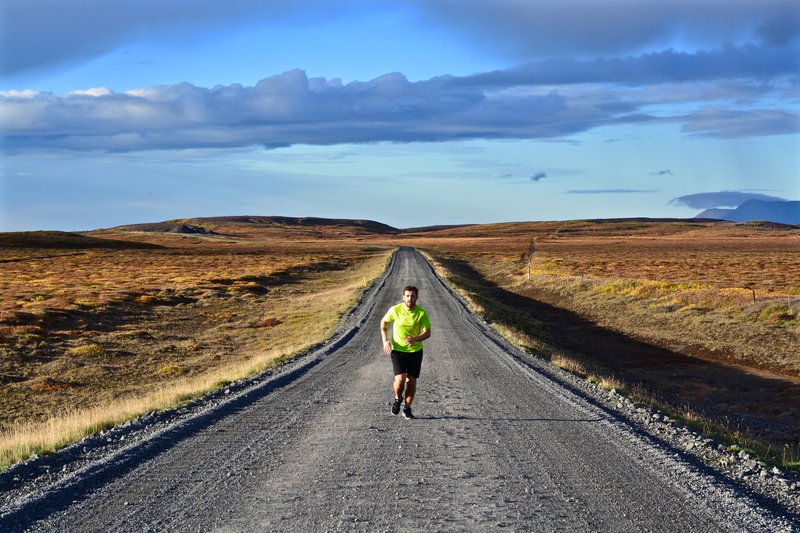 Go running every day? Philipp Grill has done exactly that – for three years, two months and 14 days. The amateur runner, who runs at least 8 km a day, never planned his challenge. “At the time, I wasn’t in very good shape and wanted to lose some weight. So, at first, running was more of a means to an end. But things quickly changed,” said Philipp, who in the meantime has become known as the “Austrian Forrest Gump”. 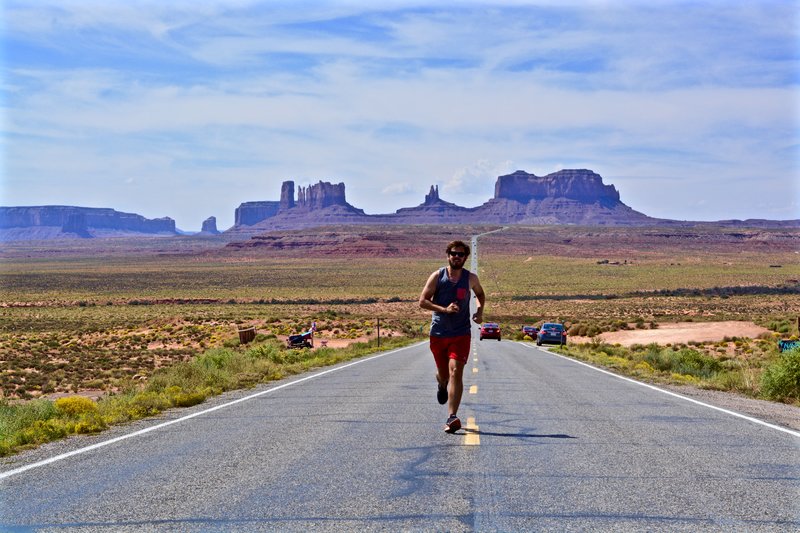 To stay motivated, Philipp signed up for the Wings for Life Run 2014. “Preparing for the race was a great source of motivation. During the race itself, I managed to run a whopping 40 km – I had never run that far in my life,” said the Austrian with pride. “The fact that paraplegic people would do anything to be able to run kept me going and going.”

From Africa to New Zealand: Philipp has run all over the world

Philipp also ran every day on his several-month trip. No matter the weather, nor the country… the 30-year-old knew: “I want to explore the world by running.” The routes led him through Namibia, Botswana, Swaziland and Lesotho, and later through Chile, Peru and Bolivia. The world traveler also laced up his running shoes on the Fijis and in Australia and New Zealand. Philipp laughed and said: “My friends had been calling me Forrest Gump for a while. So when they asked me when I was planning to stop running, I said that I wanted to run as long as Forrest did. That was 1,172 days in a row. I will reach this goal in the spring of this year.” But even after he achieved this amazing feat, he didn’t stop – Philipp is still running every day.

“I don’t see myself as a gifted runner – I’m just a little crazy… And good at time management.” 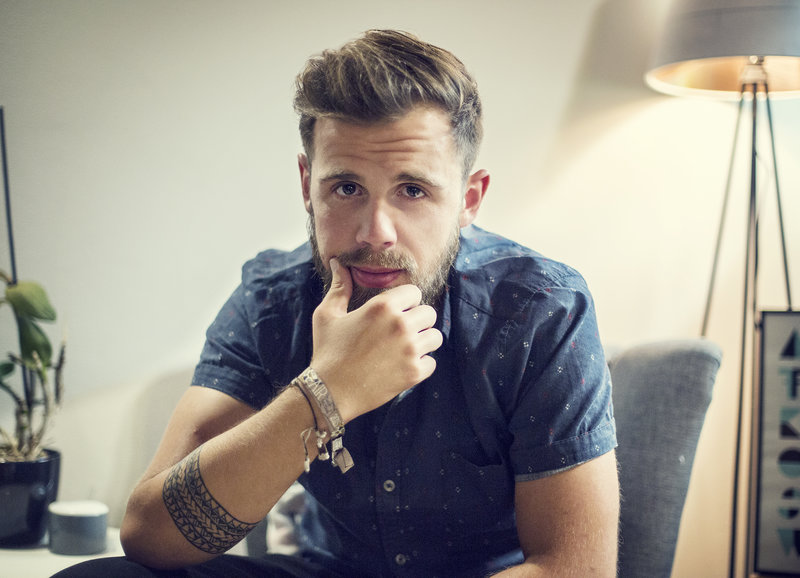 Tips from the Austrian Forrest Gump

Even though Philipp has run so many kilometers and gone through 16 pairs of running shoes, he was also a beginner at one time. For all those interested in starting running, the Austrian has the following tips:

The key to success for Philipp is willpower. Quitting was never an option. “Sure, there were days when I wasn’t really in the mood, but I didn’t stop running – there was no question of that. In fact, running has now become an opportunity for me to listen to myself and my body.”

Would you like to tell us about your success? Send us your story and some before & after photos to mysuccess@runtastic.com.

Get More Out Of The Adidas Running App: The Benefits of Fitness with In-App Followers