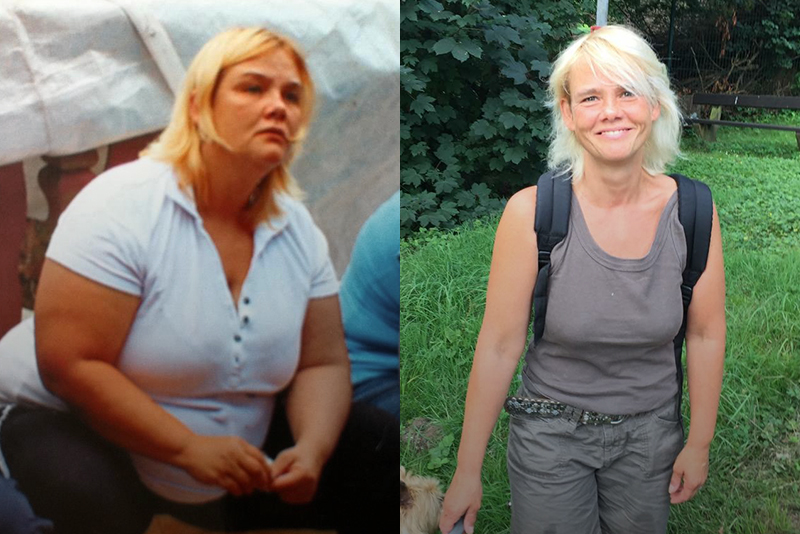 Inge Linke is a mother of three whose weight loss journey began in September 2011. “Back then, I weighed an unbelievable 99 kg,” said the Runtastic user.
Would you like to know how Inge changed her life for the better? And how she turned running into her passion? Then keep reading today’s success story. 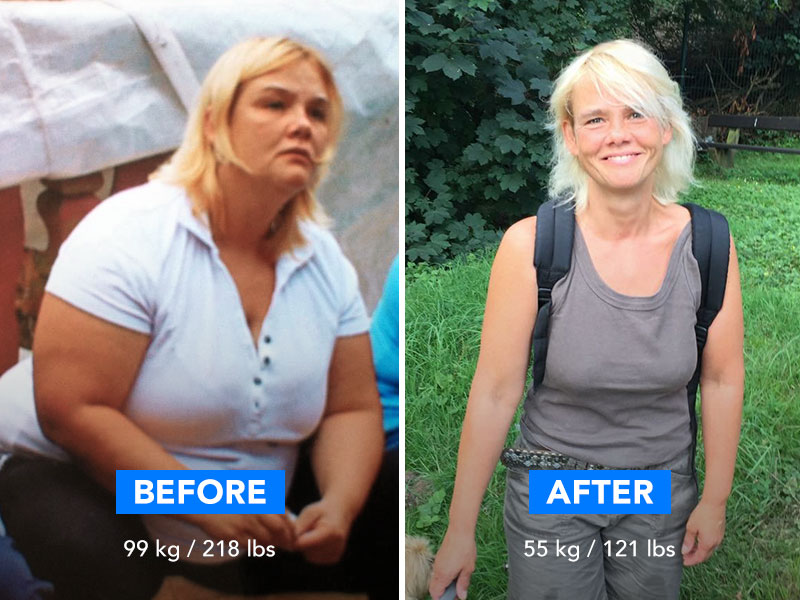 Inge’s weight loss secret? Regular exercise!
If you ask Inge what her secret to success is, she’ll tell you: “Working out changed my life.” She began going to the gym four or five times a week. Her program included 60-70 minutes on the elliptical, as well as strength training. “To lose weight, I counted the number of calories I consumed per day. I wanted to keep an eye on my calorie intake, so I wouldn’t fall back into old eating patterns,” said the now 48-year-old. Inge only took a break from counting on the weekends. “I still wanted to live a little. Eat, have fun and treat myself. You can’t cut out everything.” 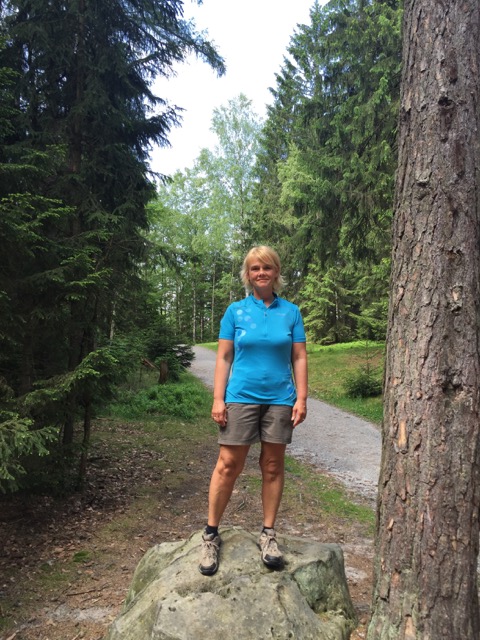 Try out new fitness activities
Inge finally reached the point where she no longer wanted to go to the gym. “I discovered the Runtastic app and decided to start running.” To date, the mother of three has covered almost 11,000 kilometers. But not just running, for Inge has also tried out several other activities. She has logged kilometers on her mountain bike and gone hiking regularly.
Books on sports, self-help and psychology have also encouraged the 48-year-old to incorporate more exercise into her life: Over the past few years, Inge has finished five marathons in Cologne, Hamburg, Berlin, Vienna and one in Siebengebirge (Seven Hills). 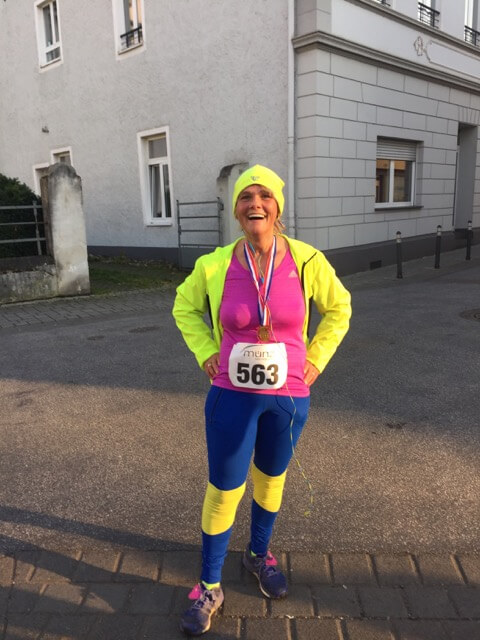 -44 kg: “My skin suffered”
After successfully losing 44 kg in only eight months, Inge could hardly believe her success. “I was a completely different person. Even my husband, who I have been married to for 27 years, said that I gained a lot of self-confidence. But, of course, my skin suffered from the rapid weight loss.” Inge finally opted to have surgery. “Although the body lift was insanely expensive and I had to pay for it out of pocket, in the end I decided I was worth it. Now the excess skin is gone, and I’ve never regretted my decision once!” 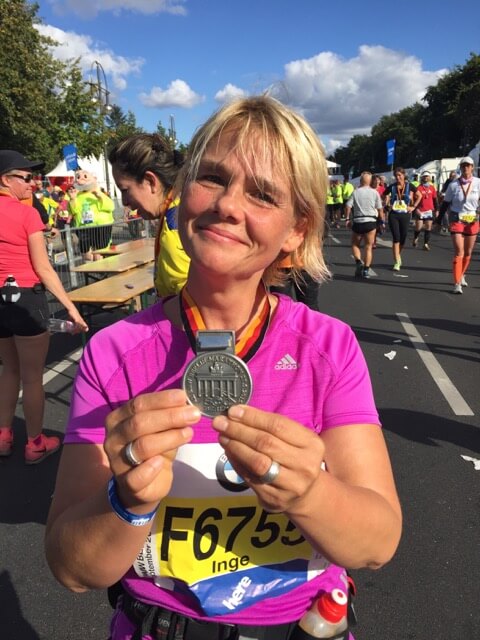 Push yourself beyond your limits
Through jogging Inge met a lot of like-minded people who also helped motivate her along the way. “Running is now my favorite sport.”
Inge now weighs 55 kg. She is convinced that “everything is possible if you only push yourself beyond your limits. Losing weight wasn’t always easy, but I did it. Sport is the best thing that could have happened to me!”

The Smart Way to Top Form: Tips for Your Training Plan