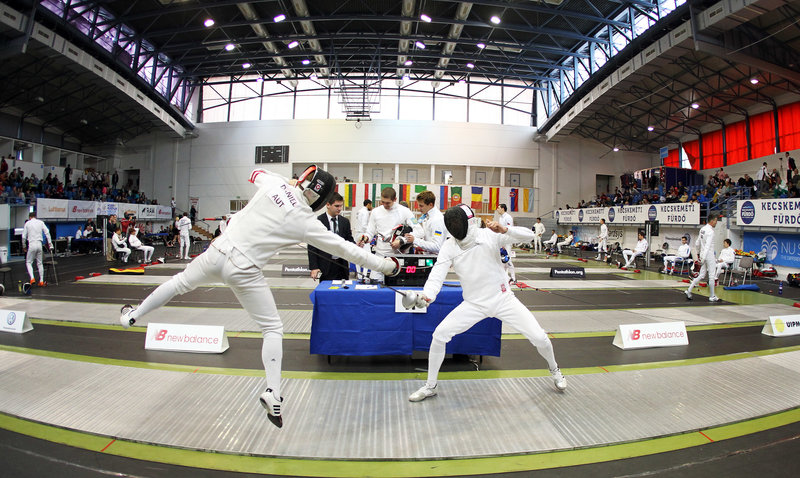 Olympic athletes are able to do some pretty amazing things. Many of them will tell you that being successful requires more than talent and proper training, it also takes discipline. But what you may not know is that they also have another secret weapon: their habits. We have met current and former Olympians and have talked with them about their secrets of success. We think these habits can help you achieve your personal goals, too! Last workout before competition: “Before I go to a big meet or an international championship, I always do the same last training run. This takes place three to four days before the race. I run this session at race pace and even faster. I break it down into short intervals to keep from fatiguing myself. This final workout gets my body and my muscles working in perfect rhythm. If the repetitions are no trouble, then I know that I am ready for a strong race!” 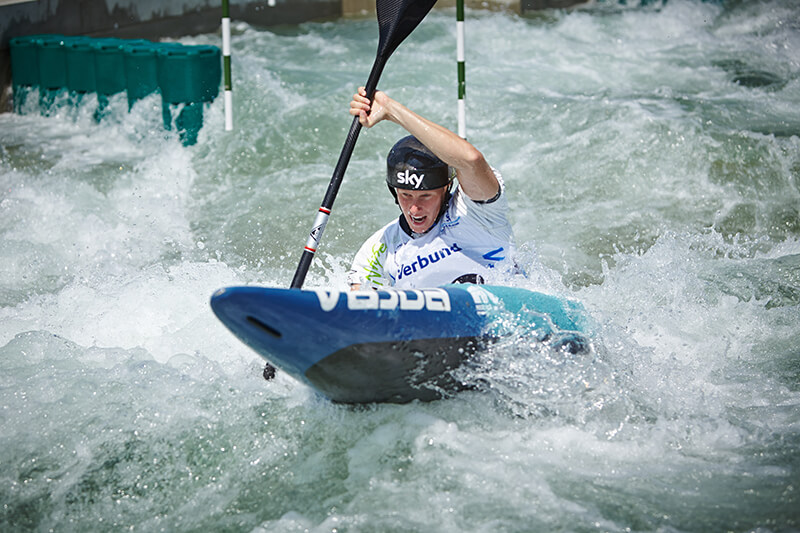 Recover with a power nap: “When I have a hard whitewater session in the morning, I like to recharge my batteries with a power nap after lunch. Your body recovers faster as you sleep. Afterwards, I am able to concentrate better, and I feel fresh and full of energy for my afternoon and evening training sessions. But it is important to be awake for a while before the next workout so I have time to warm up my muscles again.”

About: Thomas Daniel, modern pentathlete since 2000, professional athlete in the Austrian Military Sports Center since 2003, placed 6th at the 2012 Summer Olympics in London

Visualize your goals: “For a long time before the Olympic Games in London, I would start and end each day by imagining how the event would be. I would make a detailed picture of the place and my personal goals. This visualization habit is my secret of success. The routine helped me a lot to deliver my best performance on competition day.”

About: Jonathan Wyatt is a two-time Olympian in the 5,000m and marathon. From 1998 to 2008 he won the World Championships of Mountain Running 6 times.

Be prepared for different situations: “When I travel, I always pack my racing shoes and race clothes in the hand luggage. You never know if there is a chance the airlines will lose your bag or if the flight is delayed. One time our track and field team had a delay until 3 a.m. in Singapore so we could take out our running shoes and go for a run inside the airport because there were only a few people about. Then have a shower and feel good for the next flight… Not so easy if you do the pole vault though!”

About: Petra Zahrl, swimmer and two-time Olympian of Sydney 2000 and Athens 2004.

Establish a routine: “Following the same routine before competitions helped me do three things. First, I didn’t feel pressed for time. Second, it made me less nervous. And third, I gained self-confidence. It was always important for me to do things the same way before a competition. I’m talking about, for example, packing my bag ahead of time, warming up early and talking to my coach. Then I knew in good conscience that everything was done and that I hadn’t forgot anything important. This helped me feel more confident: I would tell myself I did the same things as last time and everything went fine, so why shouldn’t it work out this time?” 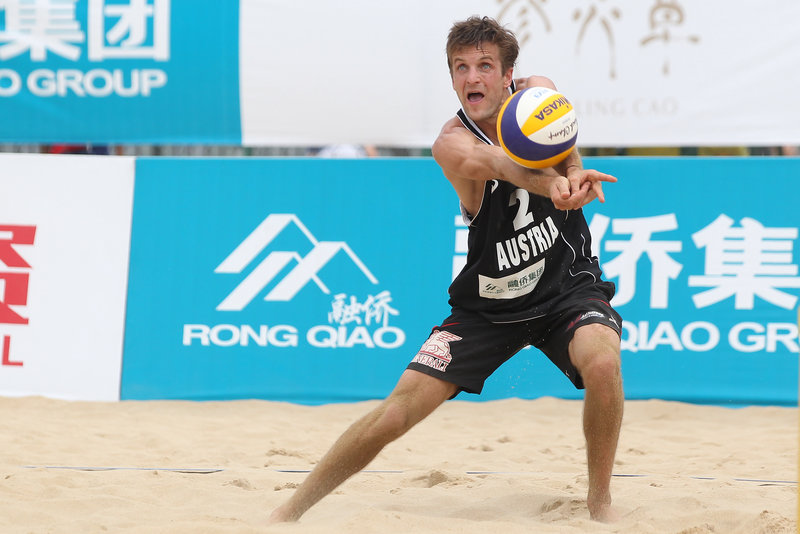 Cross training for mental energy: “In beach volleyball, we spend a lot of time working on tiny details and tweaking little things to perfection. This requires a lot of concentration and mental toughness. It can be really frustrating at times. I like to recharge my batteries with a little cross training. I am a big fan of the NBA and a passionate streetball player. Basketball is my cross-training sport. Since my training sessions are pretty intense physically, basketball is good in two ways. I can shoot a couple of hoops without much effort and clear my head at the same time.”

What are your habits for greater success? Share your tips with us in the comments below – we’d love to hear them!

Running in the Sun >> 4 Top Tips for Skin Cancer Prevention

Why Go Jogging When You Can Go Plogging?