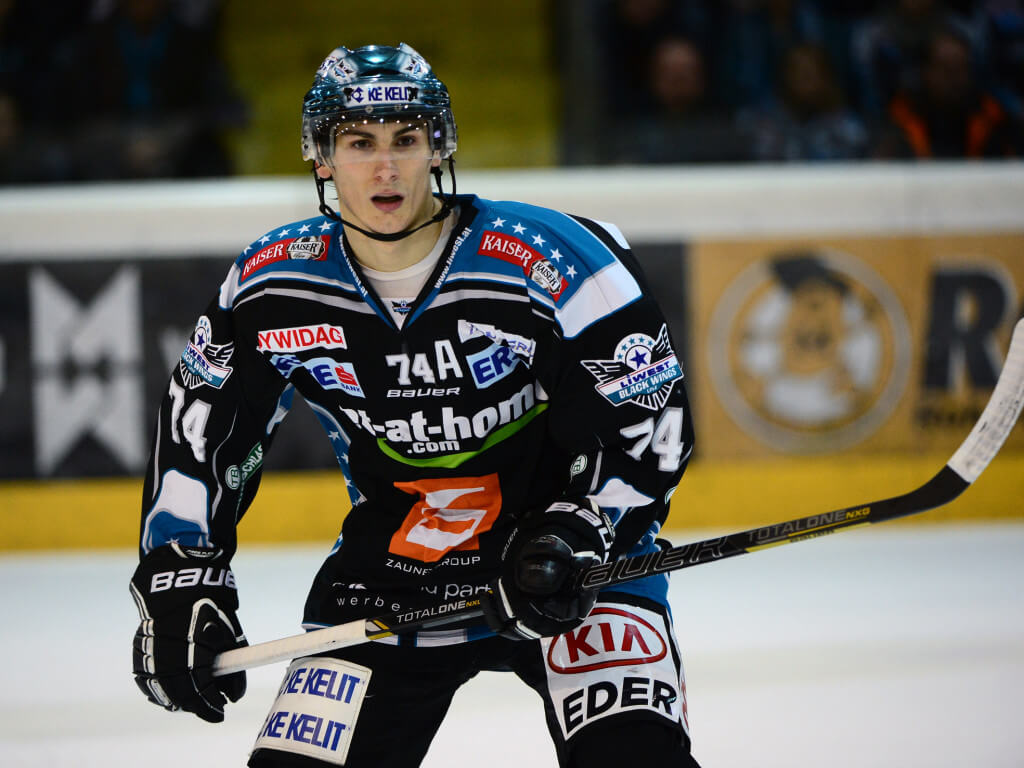 The 2013 Euro Ice Hockey Challenge in Innsbruck, Austria, was our last tournament with the Austrian National Team before the Olympic Games in Sochi. Therefore, this rather intense period of time was characterized by numerous practices, tests and training events for preparation purposes. The fight for a spot on the squad list within our team is a tough one and every man has to be perfectly prepared in order to achieve his personal ticket for the Olympic Games. We also had a thorough medical check-up for the Hockey Challenge – stress tests on the ergometer, blood analyses and urine tests were made and the values analyzed.

The trainer team also scheduled several meetings for tactical discussions and video analyses during these days to further improve our moves on ice.

From a competitive point of view, I have to admit that the tournament did not go exactly as desired. Although we were able to win against Slovenia, we had to accept tight defeats against France and Belarus, which meant a final third rank in our group.

It nearly goes without saying that our big goal now rests on the Olympic Games. You don’t see Austria qualified for the Olympics very often, and the group matches against Canada, Finland and Norway are very attractive opportunities. As you can imagine, every single player wants to seize the chance and participate in this huge sports event. For me, that means trying to give my absolute best for the Linz Black Wings in our practices and throughout the championship. We’ll see if that’s enough for a ticket to the 2014 Olympic Games in Sochi.

Chair Yoga: 12 Easy Relaxation Exercises to Do at Your Desk