How to Start Barefoot Running: 3 Tips to Prevent Running Injury 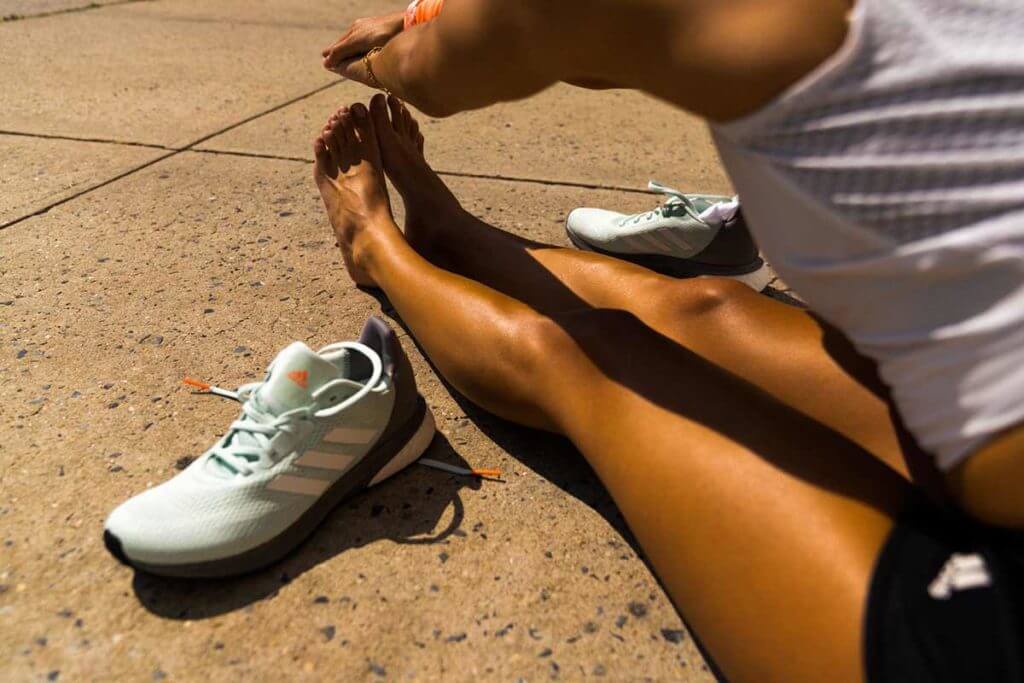 Barefoot running needs little introduction. It’s been around for a while (ask your ancestors) and on the surface, it’s as simple as taking your shoes off. But is it really a good idea? A decade into the barefoot boom, here’s what we’ve learned so far.

BACK WHEN IT BEGAN

The recent trend in barefoot running was sparked by author Christopher McDougall’s claim that we were “born to run” (barefoot of course). His 2009 book of that name sold millions of copies and resulted in an explosion of runners taking up the natural style. The Barefoot Runners Society sprouted in the same year, and to back it all up, Nature published research showing how barefoot running was less likely to cause injury.(1)

The bio-mechanical change in gait, foot angle and strike pattern when we run barefoot is thought to increase foot strength and natural sensitivity as well as improve tendon elasticity and running economy.(2) (3) (4) There’s also the appeal of being literally in touch with nature (picture white sandy beaches and leafy trails).

It’s a compelling argument which has inevitably excited as many critics as fans. As habitual shoe wearers, most of us have developed a running gait and musculature to go with cushioned shoes. Compared to our forebears (or the ultra-running Tarahumara people) we are generally heavier, fatter, and taller – not exactly a recipe for success. So what does science say? 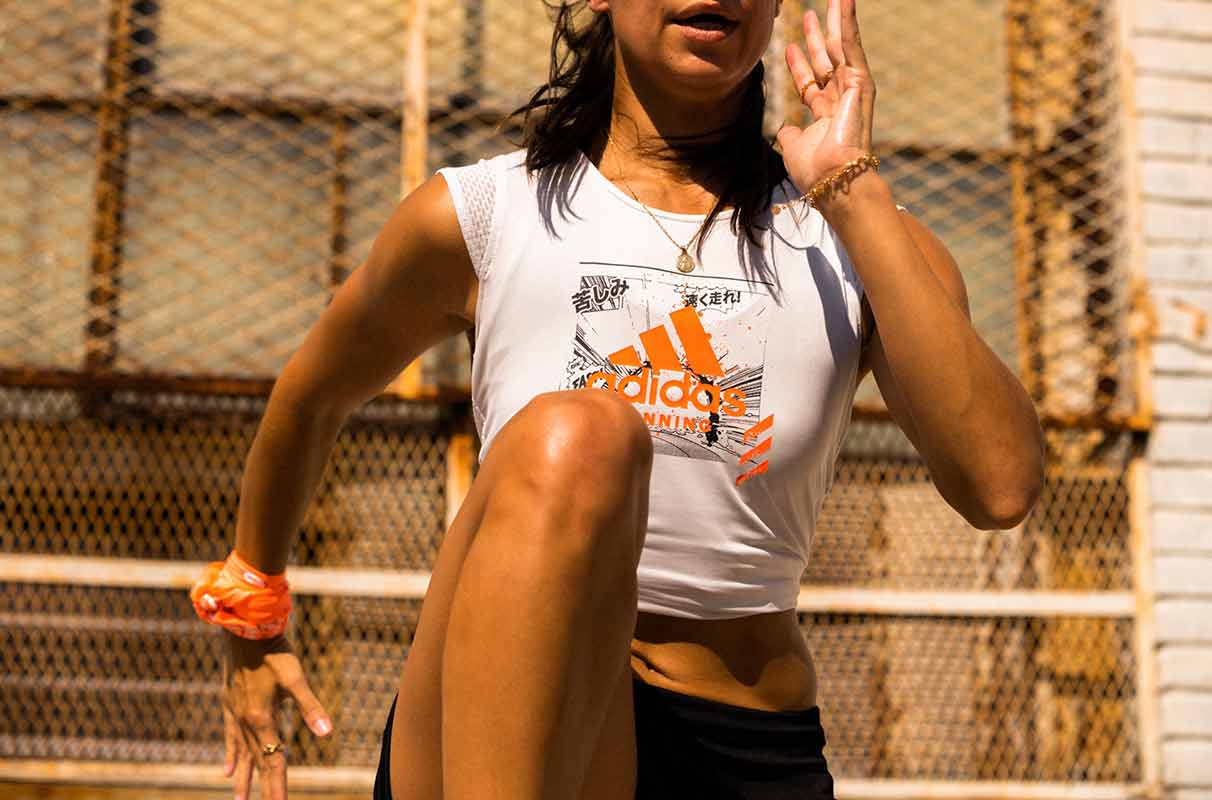 The central claim of the barefoot movement is that running without shoes reduces injury. The first study to properly test the theory produced exciting results – barefooters experience fewer injuries!(5) The truth, however, was an uncomfortable one. It turned out that the barefoot runners in question ran half as much as their shoed counterparts. Per kilometer there was no difference in injuries sustained.

But that’s not the whole story. Barefoot running causes us to strike the ground with the front of the foot. This is a natural response to the heavy impact of landing on the heel without cushioning. Adopting this forefoot strike pattern reduces both peak knee extension and stride length.(3) (6)

By retraining to land on the forefoot, common injuries to the hamstring, plantar fascia, and knee are reduced while Achilles tendon and calf injuries are increased. (5) (7) (8) For those with repetitive knee problems, barefoot running may offer relief, provided the strain on the Achilles and calf is well tolerated.

Every 100g reduction in shoe weight equals a 1% saving in running economy.

Landing toward the front of the foot has other advantages. This foot strike pattern activates the plantar (sole) surface of the foot and Achilles tendon, returning elastic energy with each stride.

In addition, while conventional running shoes contribute to muscle weakness by artificially stabilizing the foot, barefoot running enhances foot strength by activating these muscles. Simply walking in minimalist footwear is as effective at increasing foot strength as specific strength training.(3)

Running economy is also improved with barefoot running, though it is unclear what contribution is made by foot strength, elastic energy or simply saving on shoe weight.(9) (10) (11) As for actual performance, the evidence is unclear – though many runners perceive an improvement after training without shoes.(8) 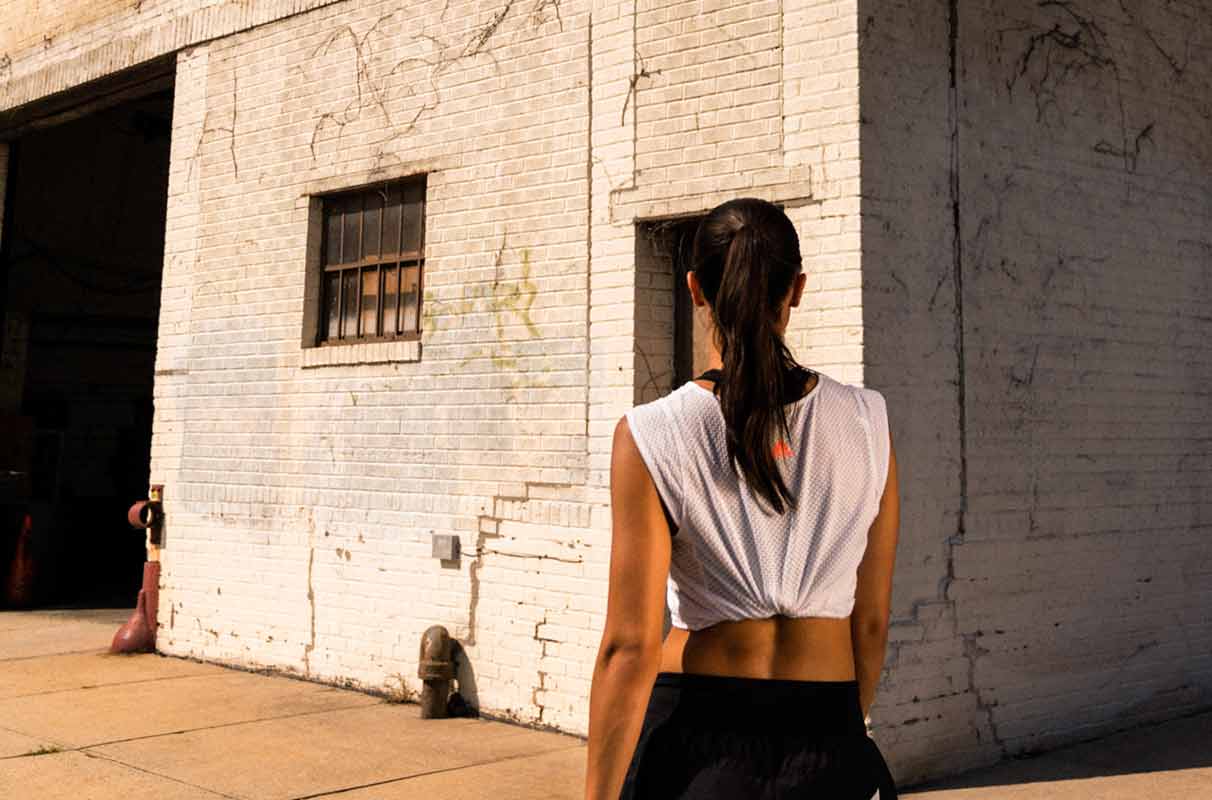 Barefoot running will change the way you run but injury is neither more nor less likely. Injuries are more likely to occur in the Achilles tendon and calf than the knee and hamstring.

You don’t need to be a forefoot striker to be a great runner, but adapting your gait and foot strike pattern through barefoot running can develop foot strength and tendon elasticity, as well as heightening awareness of running form.

These changes have potential to benefit running performance, but as with anything new, starting small and progressing slowly is essential to avoiding injury. Equally, maintaining overall training stimulus is essential to prevent detraining – barefoot running should not limit the amount you train.

Now you know, here are some guidelines for making the transition.

What is a minimalist running shoe?

Minimalist running shoes are designed to minimize “interference with the natural movement of the foot.” (12) They are classified according to flexibility, heel-toe drop, weight, stack height (sole thickness at the heel) and motion control / stability technology.

In essence, the more flexible, flat, light, thin and simple the shoe, the more “natural” the movement.

Minimalist shoes offer many of the advantages of barefoot running while eliminating the risk of thermal injury, cuts, and grazes. 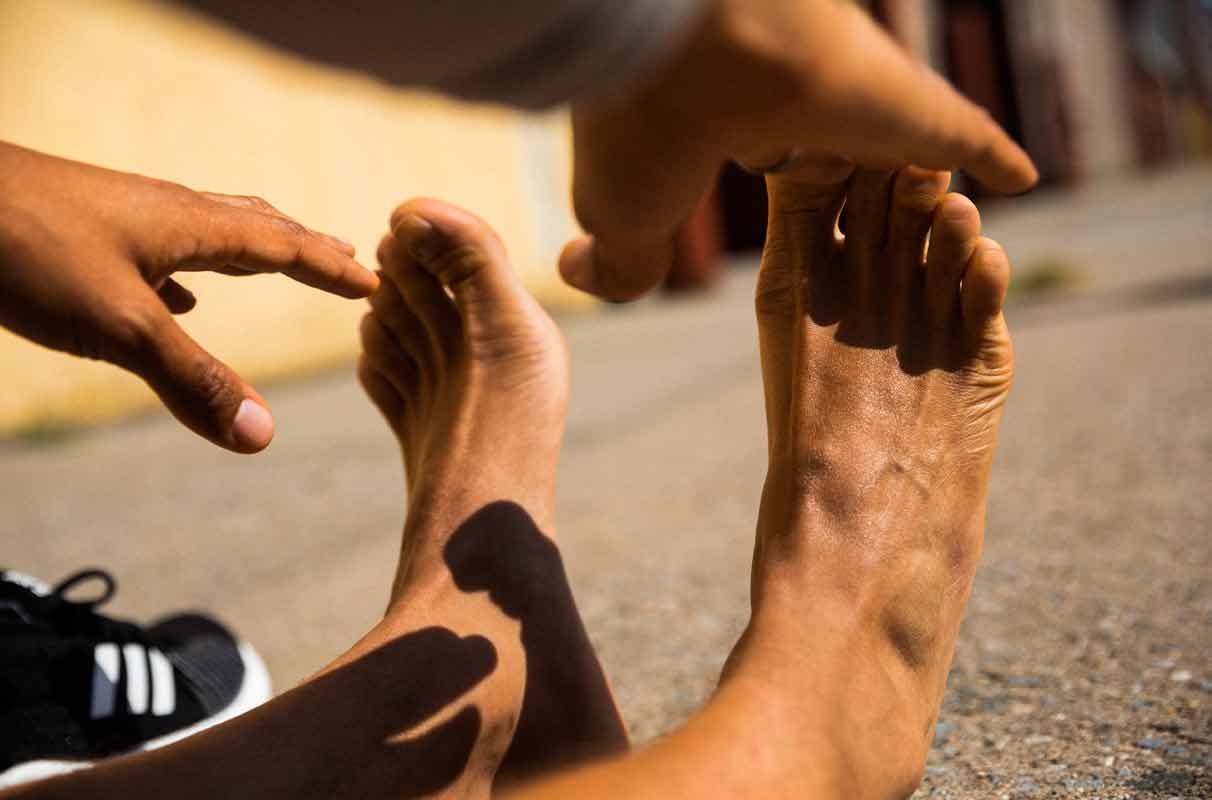 HOW TO MAKE THE BAREFOOT TRANSITION

Start on a soft surface where you are unlikely to cut your feet (e.g. football pitch, athletic track) until you feel confident to try asphalt or gravel. Run lightly – focus on “quiet” footfall to lessen impact. Land on your forefoot to absorb shock and add spring to your step.

Keep your toe nails short and cover any cuts or blisters. Wash and moisturize your feet after a run. Consider a pair of minimalist running shoes, especially if you have a high BMI. Extra body weight increases the chance of injury when barefoot running. Avoid running without shoes if you have reduced sensitivity in your feet, as with diabetes. Finally, take a break from barefoot running if you experience new pain or injury.

Barefoot running is a great way to add variety to your training. Maybe it’s time to take your shoes off? 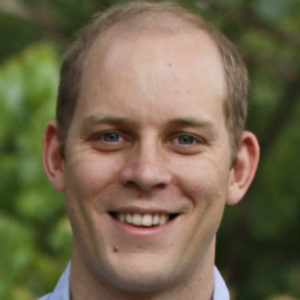 Abe Ankers Abe’s background in sports science and exercise physiology comes in handy when he’s running and cycling. He likes to share his insights with others. View all posts by Abe Ankers »

Running After Injuries: 5 Tips to Restart Your Training