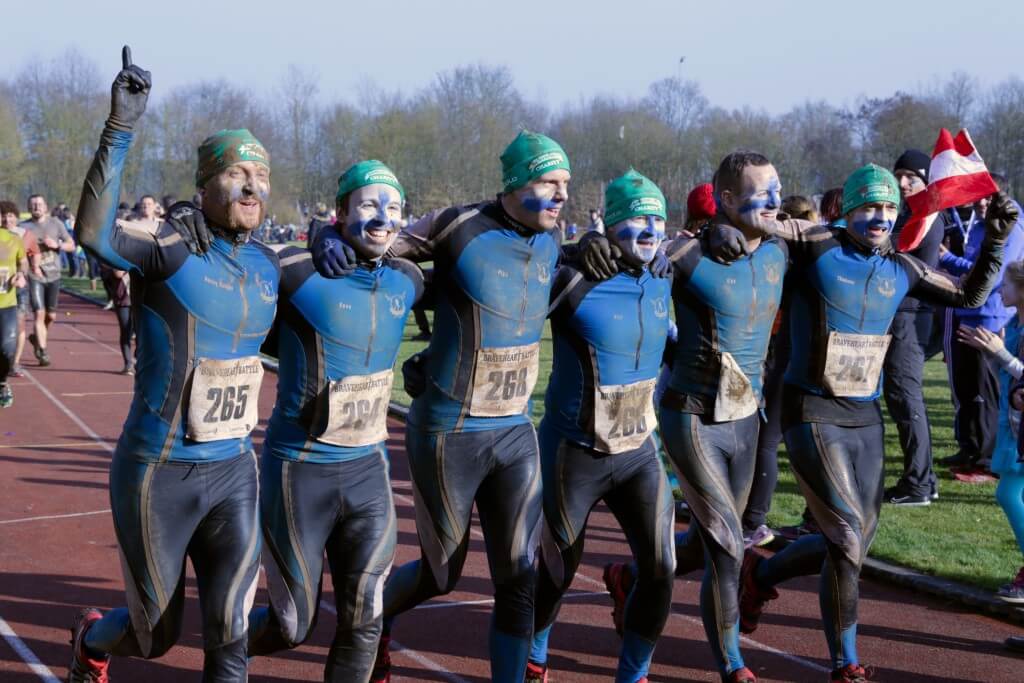 Thorough Preparation
In December, 2013, three months before the extreme running event, the team started preparing for the project. They trained almost daily and focused on distance runs, interval workouts, and strength training. To optimize their preparation and results, the Runtastics trained outdoors whenever possible – a runner’s ability to cope with cold, wet and muddy conditions is the key to success in this “battle of bravery”. 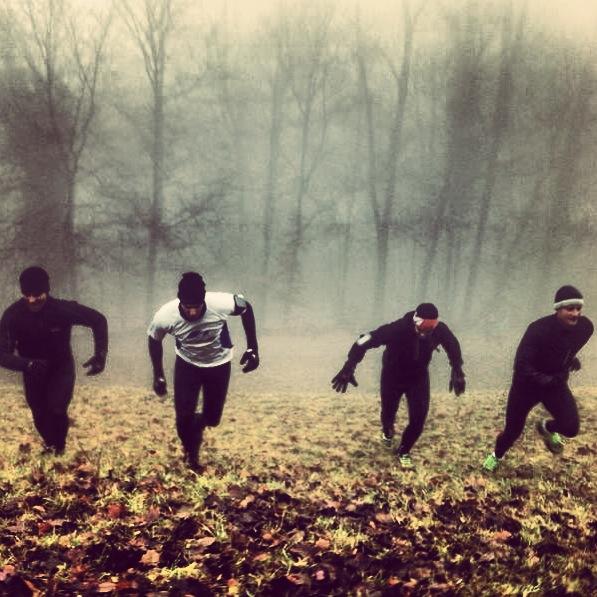 Thanks to their extreme self-discipline and the different Runtastic apps and hardware products, every single one of our Runtastic Bravehearts was able to make drastic improvements in their strength and endurance.  The young Austrians couldn’t have prepared better for the run and the impressive numbers corroborate. A total of 1 million calories were burned in 450 training hours, and their training runs recorded more than 800 miles. The overall elevation gain of all team members combined is comparable to climbing Mount Everest – twice!

The Moment of Truth
On March 8, 2014, the time had come. Our Runtastics hit the road together to face the biggest challenge of their lives; one ride through hell, and back, please. With their war painted faces and the temperature just 41°F, the Bravehearts kicked off the run. Not long after the starting pistol was fired one thing became very clear: teamwork had to be at the forefront to overcome these obstacles. 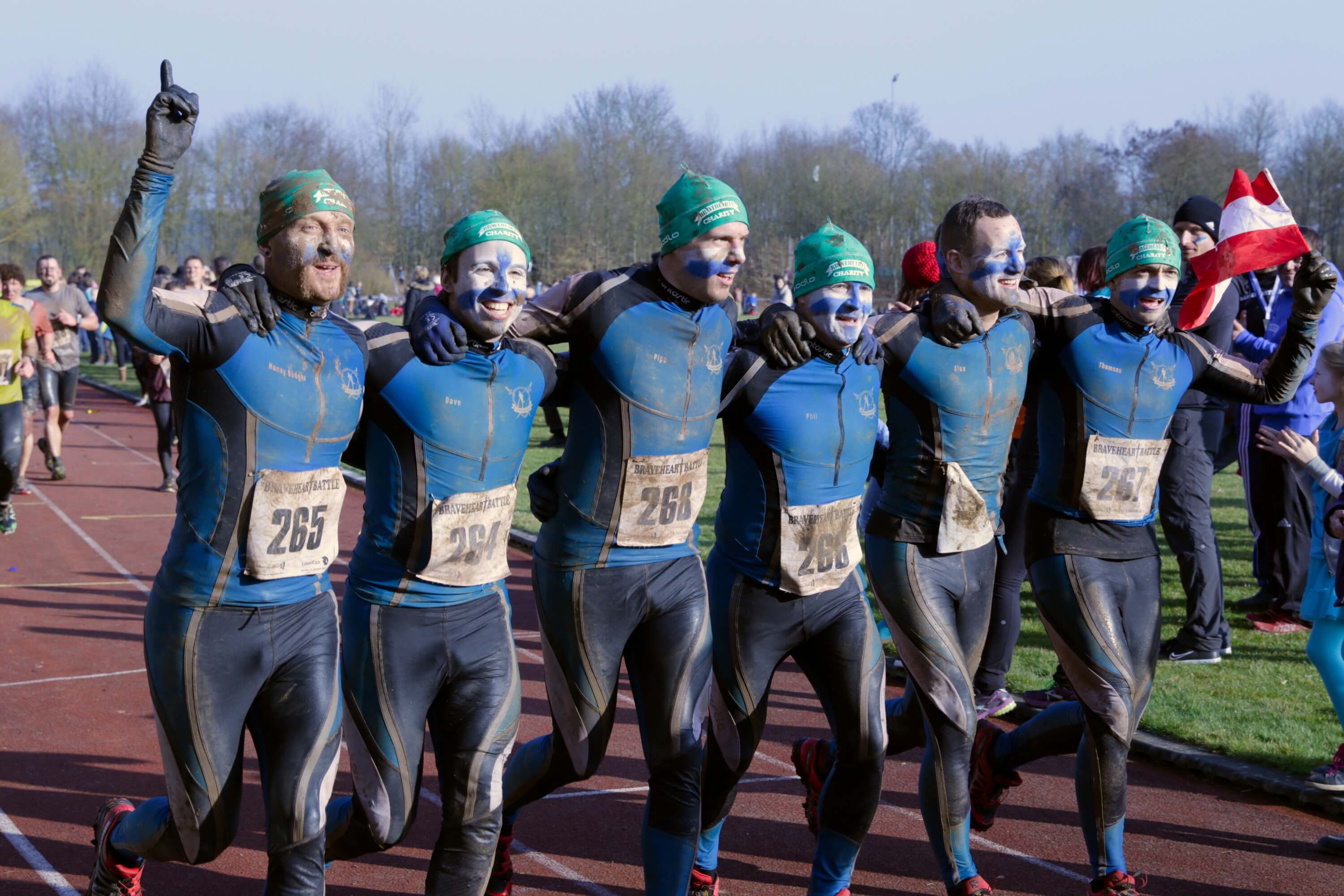 Not all of the 3,000 participants actually made it to the finish line, but, of course, our Runtastics (f.l.t.r.: Alexander Schauberger, Christoph Reininger, Philipp Theißler, Thomas Auinger, Philipp Durstberger, David Gösenbauer) made it–together! In 4 hours 47 minutes and 20 seconds, the six of them crossed the finish line arm in arm. Philipp Theißler described the moment of stepping across the line as an “absolutely overwhelming feeling”. And one thing is for sure: they will be back. “We gave everything, but next year will be even better,” announced Christoph Reininger euphorically.

Why, oh why?
During their preparation and training, the six young men were often asked why they were going through all the trouble of training so vigorously. “Our greatest motivation was doing something we had never done before. We wanted to go beyond our physical limits while growing together as a team,” explained Thomas Auinger, Community & Media Manager at Runtastic.

“It is not primarily about the run itself, but about participating in a both highly challenging and meaningful event – and about supporting those in need of help.” Every participant of this extreme run can collect donations for a good cause of his or her choice – which makes every Braveheart effort really worth the while.

Ready for a Bike Ride? Check Out the Top 3 Health Benefits of Cycling