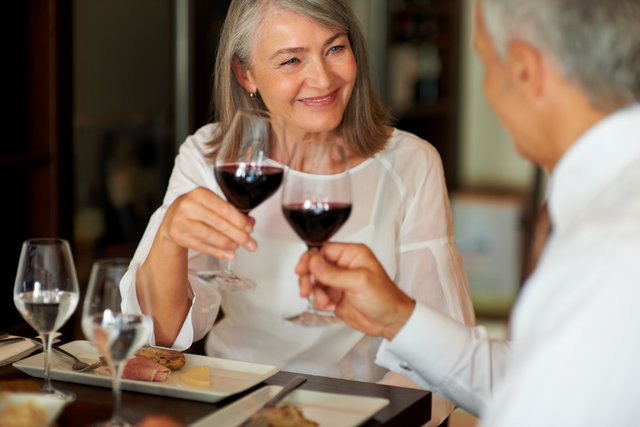 If you’re one of the 62% of our male readers, you’ll surely want some light shone into the mysterious female world… Plus, we’ll bust some common myths about men too – interesting for everyone. Now let’s get to it, shall we?

Myth #1: Women don’t snore
False. Snoring is as common among women as it is among their male bedfellows. Did you know that the risk for cardiovascular disease is higher in people who snore? Diabetes, heart attacks, and strokes are possible consequences. Blocked respiratory ways may be the reason for dysfunctions in the metabolism, leading to the above mentioned health issues.

Myth #2: Men lose weight for their appearance
Not true. If a man starts a diet, it’s most commonly due to health-related problems.

Myth #3: One out of three women don’t wash their hands after going to the toilet
Wrong. This is only true for one out of ten women. Among men, however, one out of three might think “You’ve got me there.” You better start washing your hands as it helps prevent diseases, especially when your immune system is weak.

Myth #4: Men drink more alcohol than women
This is not true anymore. Women have been making up ground when it comes to alcohol consumption. Modern women are financially independent and like celebrating this in company with ladies’ drinks. Unfortunately, this isn’t healthy – particularly because women get drunk faster than men, and their hangover, the day after, lasts longer too.

Myth # 5: Mood swings in women are caused by hormones
Not exclusively. Unhealthy foods can also lead to a nasty mood, or make PMS even worse. So, dear male readers, if you prepare healthy food you’ll not only do your body some good, but also your relationship.

Myth #6: A hot bath boosts (male) fertility
On the contrary. A hot bath was even considered a form of birth control until the 1950s. The testicles are sensitive to high temperatures and don’t like the heat. Nonetheless, a hot bath can not be considered a contraceptive.

Myth #7: Male cells are bigger than female cells
False – the female ovocyte (egg cell) is the biggest cell of the human body. You can even see it with the naked eye. At the same time, male sperm are among the smallest human cells.

BODY SHAMING: WHAT IS IT AND HOW GUYS ARE DIFFERENT