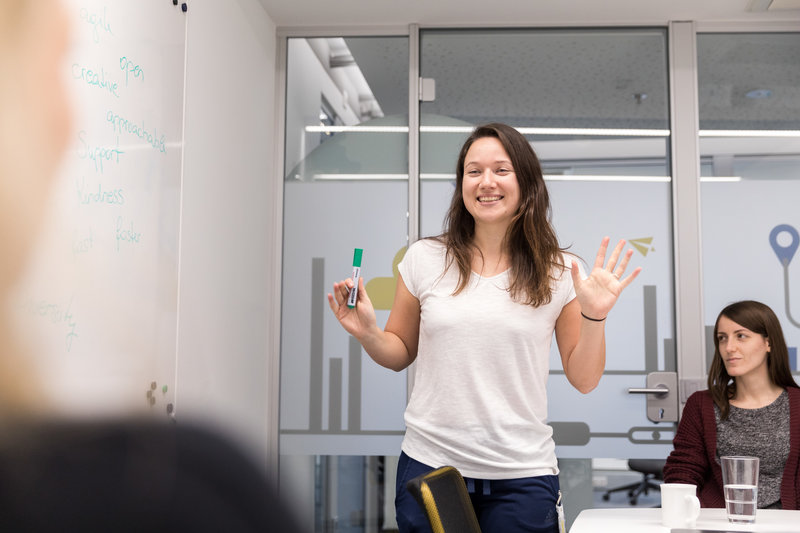 Who runs the world? While Beyoncé fans have no doubt that it’s girls, the numbers, unfortunately, tell a different story. Throughout the globe, women are underrepresented in leadership positions.

“I want every little girl who’s told she’s bossy to be told instead that she has leadership skills.”

At Runtastic, we also still have a long way to go in order to achieve gender parity through all levels and across all departments. Yet, we are on it, and some of our inspiring female leaders share their stories to encourage other women to pursue their goals. 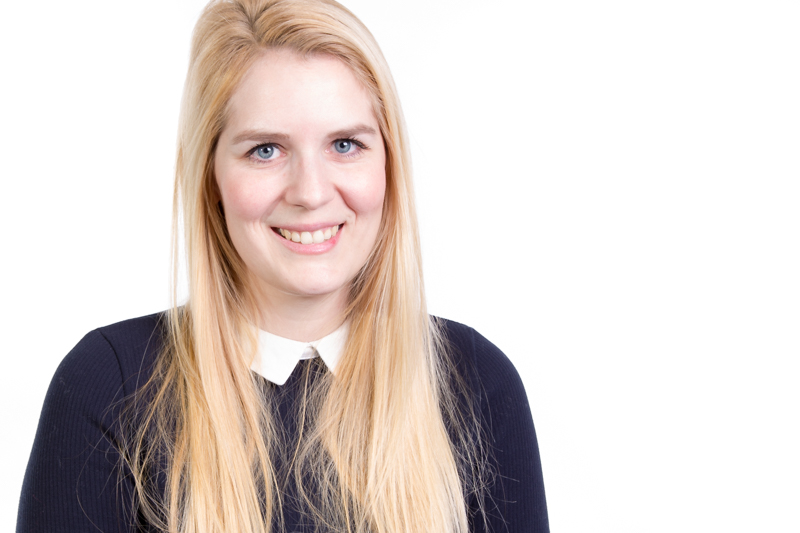 Christina-Anna, our Head of Content Marketing, had established a strong reputation as Content Manager when she was offered the opportunity to lead the entire team. Naturally, she took it, as, in her opinion, there’s nothing worse than standing still. She feels that having a positive attitude, loving what you do and always evolving are just as important to being a strong leader as being thoughtful because “nobody is the same and there’s always a new perspective.”

“As a leader, it’s a major responsibility on your shoulders to practice the behavior you want others to follow.”

Lilli, now Head of CRM, has come a long way at Runtastic. She always tries to be her best self, act as a role model and positively influence her team. 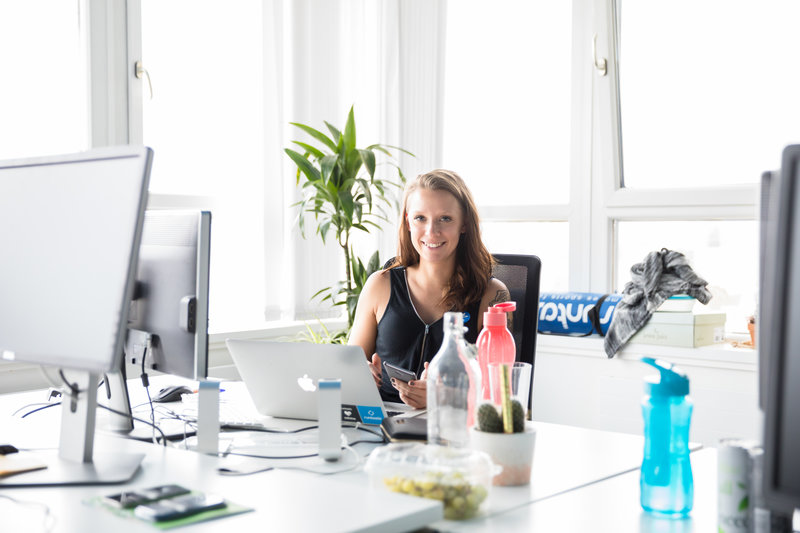 By often being the only woman AND the youngest member in a number of meetings, she learned to toughen up and be honest about the points she wants to get across. Becoming who she is now was certainly hard work, but she never gave up. And to this day, she still questions everything and raises her voice when she has the feeling that things are going in the wrong direction. Her strong will and openness, as well as her expertise, have helped her win the trust and respect of all her stakeholders.

Product Manager Jailan Rashed, who oversees all our premium and billing services, couldn’t agree more with Yahoo!’s CEO. She believes that risk aversion is a part of human nature, which makes it even more crucial to overcome this reluctance in order to yield big returns. 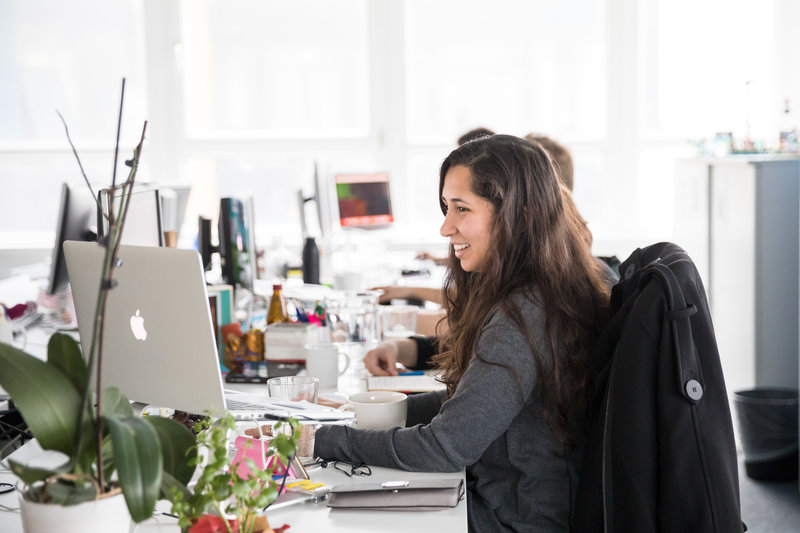 For Jailan, communication is the key to being an effective thought leader. While the goals might be clear from the beginning, a good leader has to create awareness among their team in order to achieve higher outcomes. Only when you have everybody on board does working towards a shared vision lead to higher satisfaction.

“Success isn’t about how much money you make; it’s about the difference you make in people’s lives.”

“Leadership as service” is a phrase that our Head of Scrum Masters Ana can strongly relate to. She took over this important role as the team was growing strongly, and it helped her to shift her mindset. “When leaders serve first, they unlock purpose and ingenuity in those around them.” 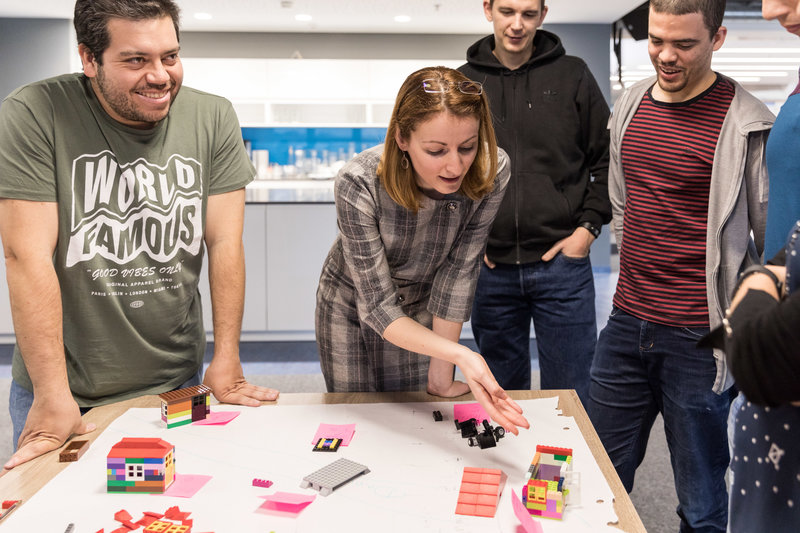 Ana also had to learn to take a step back and not automatically assume that she knew everything better than the others. And even when she does know the right answer, she believes it is better to let her team find their way so that they can gain autonomy and thrive creatively.

“I never dreamed about success; I worked for it.”

Being successful does not necessarily mean that you have to pursue a leadership career. But women, especially, are sometimes too humble when it comes to their skills and don’t give themselves enough credit for their achievements.

Therefore, at Runtastic, we encourage women to go after their aspirations and empower them on their journey.