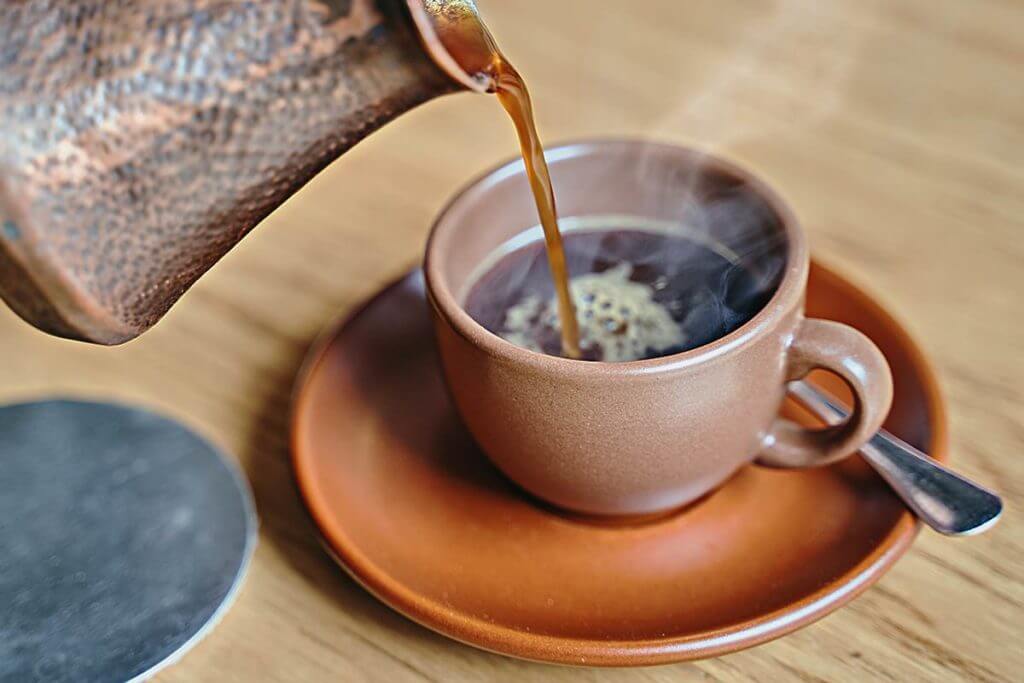 Espresso, caf­fè lat­te or cappuccino: a 2017 poll reports that 62% of the world’s population reaches for at least one coffee beverage every 2-3 days. Many people drink coffee before running because it is said to act as a natural performance booster, helping you run faster and to increase stamina. But is this true?

Caffeine is what gives coffee its kick. The substance stimulates the nervous system: it increases the production of noradrenaline in the brain and thus has a performance-enhancing, stimulating effect. This is often just what you need after a short night’s sleep or to beat the afternoon slump. Coffee reaches its maximum effect about 30 minutes after consumption. 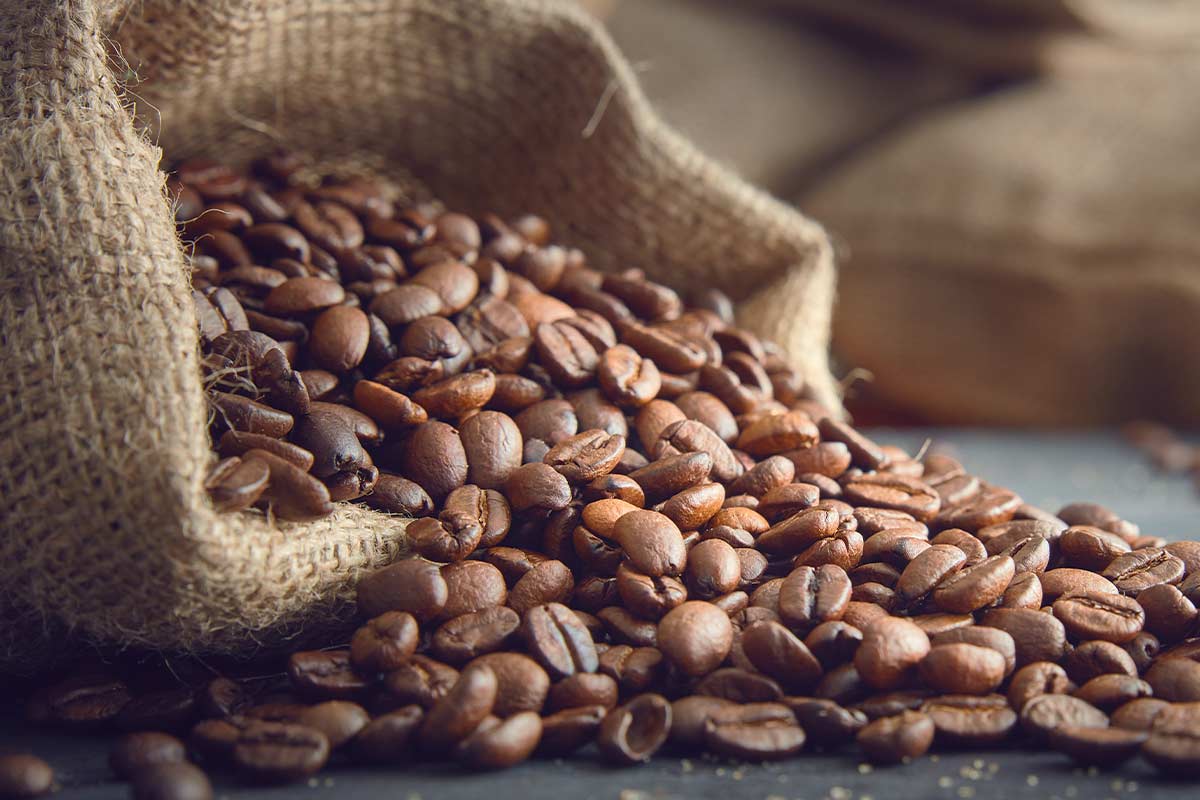 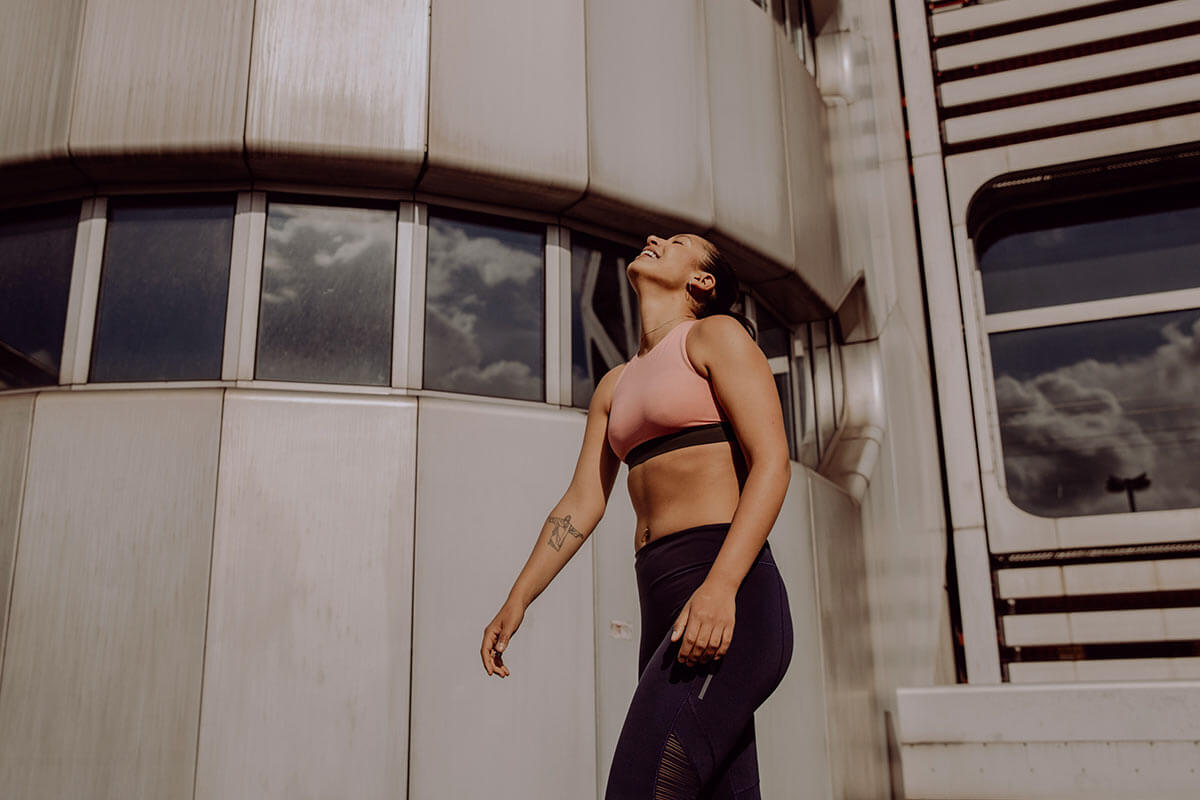 Black coffee is a popular natural booster among fitness enthusiasts. A study published in the International Journal of Sport Nutrition and Exercise Metabolism investigated the effect of coffee consumption before endurance training (running and cycling). Athletes were able to improve stamina and performance in five out of nine studies. Plus, caffeine is said to reduce the perceived effort and make it easier to breathe, so you can run faster. Black coffee can therefore enhance your performance before exercising. However, there is no clear evidence that caffeine has a positive effect on muscle strength.

Coffee is a stimulant and should therefore not count towards your daily liquid requirement.

Coffee before working out: it’s the amount that matters

So how many cups of coffee should you drink before running or working out? An espresso or cup of black coffee before working out is plenty to improve your performance. In total, you shouldn’t drink more than three espressos per day. Large amounts can have negative effects on the body.

You also need to see if coffee agrees with you: people with stomach issues often have to be careful about consuming coffee.

Julia Denner Julia is a dietician and sports nutritionist. Before she began her position as Communications Specialist at Runtastic, she spent several years working as a dietician in the surgical department at Vienna General Hospital. Julia is passionate about inspiring others to eat a healthy, balanced diet. View all posts by Julia Denner

Why Am I Always Hungry? Symptoms, Causes, and Solutions For Feeling Hungry All The Time