-13 kg (28 lb): Stronger and Leaner Thanks to Running and Bodyweight Training 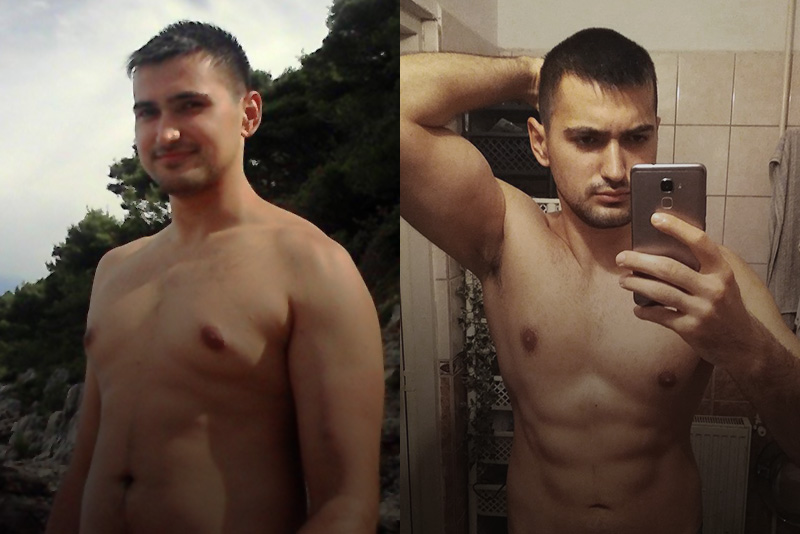 I had always been into sports. When I was a teenager, I loved to play soccer and worked out in the gym two or three times a week. Things started to change, however, when I went to college. My motivation began to dwindle — and the couch grew more and more attractive. I noticed how I slowly started to lose muscle and put on more body fat. At the beginning of 2017 (when I was 22 years old), I weighed 95 kg (209 lb) and knew it was time to make a lifestyle change. 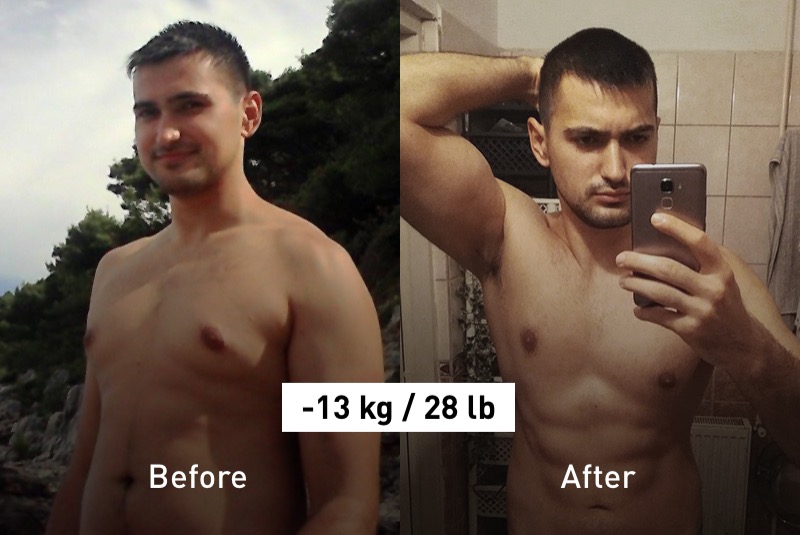 A friend told me about the Runtastic app

At first, I didn’t know where to begin… When a friend told me about the Runtastic app, I couldn’t wait to download and try it. It wasn’t long before I set a yearly running goal in the app — I wanted to run 500 km.

I was pretty sure I could do it; after all, my body was used to running long distances because of all the soccer I had played when I was younger. At the same time, I also decided to change my eating habits. I cut out fast food and replaced it with fresh ingredients and healthy meals.

Running and bodyweight training is the key to success

My personal weight-loss plan was working: I had already lost 5 kg (11 lb) by April. I finally decided that I not only wanted to lose weight by running but also build muscle. Therefore, I started to do bodyweight training regularly, in addition to riding my bike the 8 km to work and back.

The Runtastic Community finally helped me to believe in myself, stay strong when things got tough and achieve my goals! With the aid of the apps, I’ve lost 13 kg (28 lb) and put on muscle mass. In 2017, I ran a total of 753 km in 67 hours, cycled 48 hours and spent 118 hours doing bodyweight training.

And that is just the beginning: this year, I want to run 1,000 km and compete in more Spartan Races!