The Dangers of Soda: Why Regular and Diet Are So Bad for You 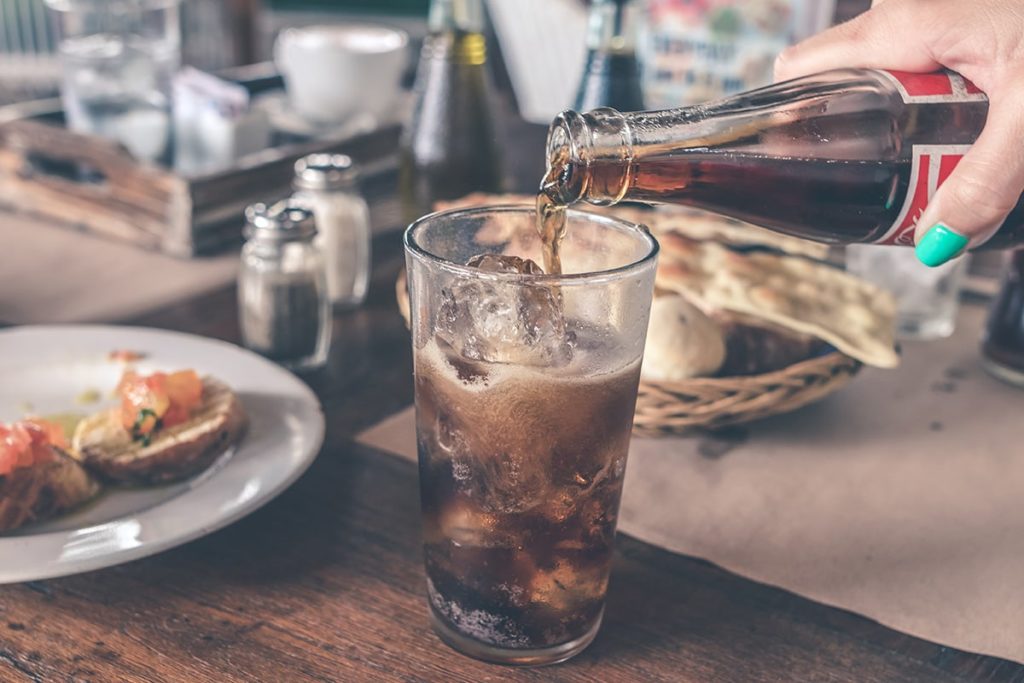 When you think of the different vices people can have, soda doesn’t seem like such a big deal. After all, it’s cheap, it’s everywhere, and it can give you a quick energy boost, similar to coffee. It certainly can’t be as bad as drugs or cigarettes, right? Well, I hate to be the bearer of bad news, but soda is pretty terrible and can wreck everything from your mood to your waistline.

One of the best things you can do for your health is to completely eliminate soda (both regular and diet) from your diet. Following are the reasons why I think everyone should quit this toxic beverage – and what I suggest you drink instead. 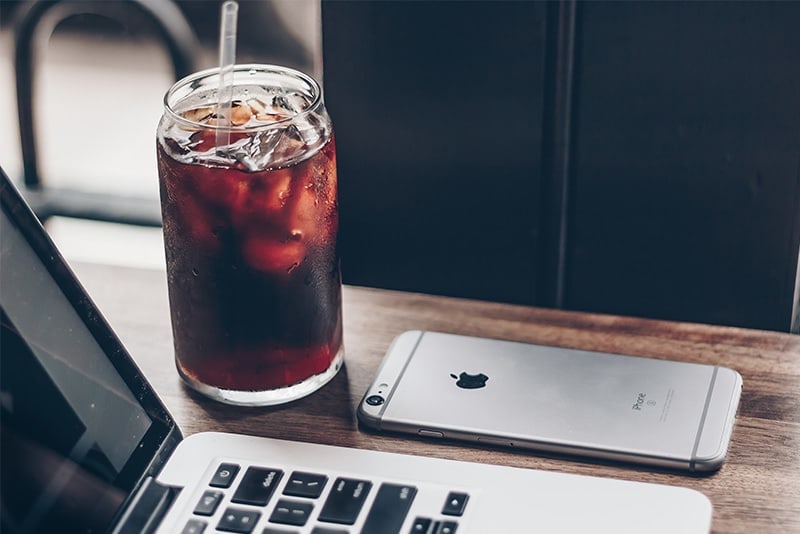 Why Regular Soda is So Bad for You

Would you ever sit down and gulp down eight teaspoons of bad-for-you sugar at once? Probably not. But when you drink a can of soda, that’s exactly what you’re doing, since one can of cola contains 39 grams of sugar.(1) When you consider that the American Heart Association recommends no more than six teaspoons of added sugar for women and nine teaspoons for men for the entire day, it’s easy to see why soda is on every doctor’s “no” list.

Sugar is linked to leaky gut symptoms, as it allows substances to transfer from the gut to the bloodstream, which can trigger obesity and other metabolic diseases. The more we learn about the microbiome, the more we know that sugar negatively affects it, as sugar feeds bad bacteria and yeast in the gut. Too much added sugar, like what’s found in soda, can increase your risk of cardiovascular disease, obesity, and certain types of cancer. 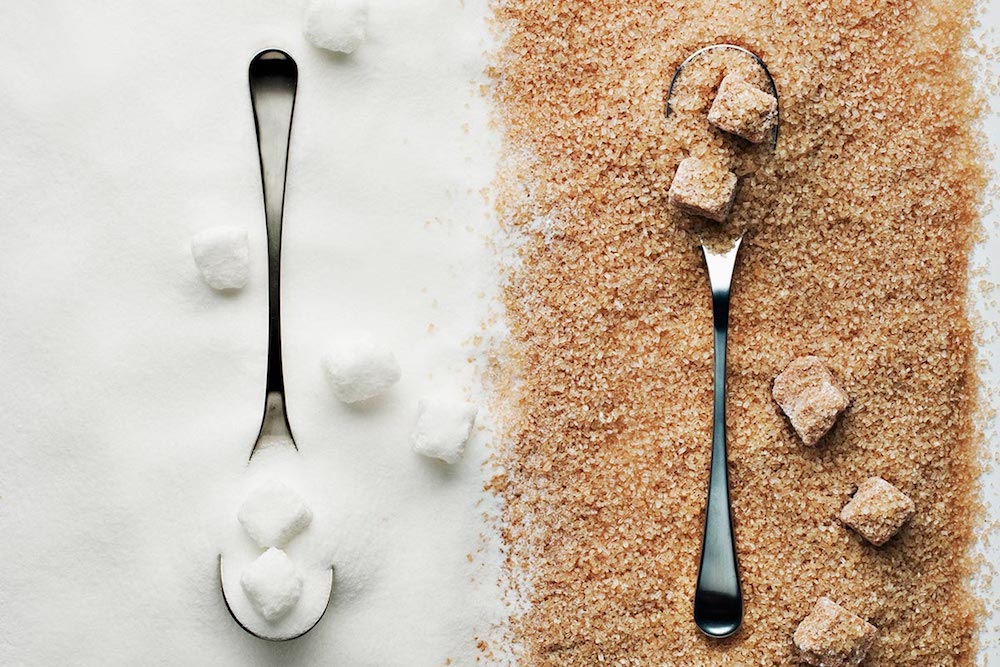 Soda is also a dentist’s nightmare – not just because of the sugar it contains, but also because of its high-acid content. The acid found in soda (and the acids created by the bacteria that love feasting on the sugar found in soda) actually erodes your tooth enamel and increases your risk for plaque buildup, cavities, and decay.

As if all of that wasn’t bad enough, research also suggests that people who regularly drink sugary beverages like sodas have a poorer memory than those who don’t. They’ve also been found to have a smaller hippocampus – which is the part of the brain related to learning and retaining information – and a smaller brain overall.

Diet Soda is Just as Bad as Regular Soda

If most of the problems with soda seem to stem from its high sugar content, you’d probably assume that diet soda is a healthier choice. Unfortunately, it’s not.

Aspartame is an artificial sweetener regularly used in diet sodas, and when it’s consumed it breaks down into three chemical compounds: phenylalanine, aspartic acid, and methanol. The first two are amino acids that, once in the body, skip enzyme breakdown and go straight into the bloodstream, which can affect neuronal processes. Methanol, however, is even more insidious. It is converted to formaldehyde, a carcinogen that’s able to cross the blood-brain barrier. And though every other animal can process formaldehyde into a harmless substance, we humans lack the enzyme necessary for that change. Obviously, because of the way our bodies process aspartame, it’s quite harmful to our health. In fact, aspartame has been linked to a variety of cancers, including liver, lung, brain, and breast. 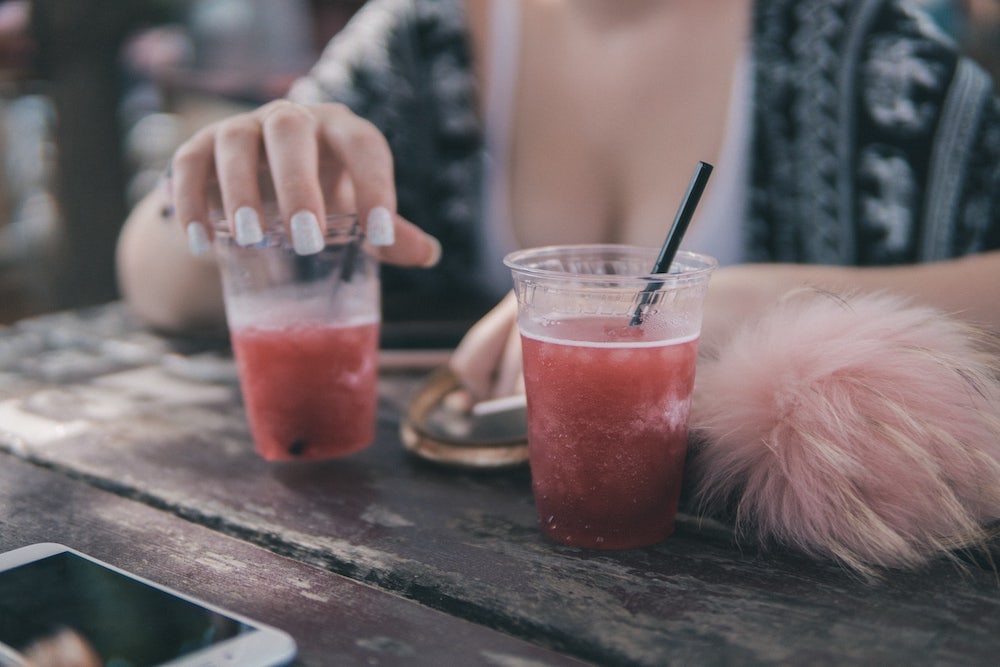 For those who switch from regular soda to diet soda to reduce their risk of or treat type-2 diabetes, it may be surprising to learn that diet soda actually has the opposite effect, inducing or worsening the disease. And speaking of diseases, diet soda may also increase the risk of heart disease.

Choosing diet soda as a mixer when enjoying a cocktail may help shave off a few calories, but it’s likely a poor choice when other factors are considered. It’s believed that artificial sweeteners are absorbed more quickly in the bloodstream than regular sugar, so you might find that your tolerance levels change when drinking cocktails mixed with diet drinks.

And just like regular soda, diet soda has zero nutritional value. There is absolutely nothing in regular or diet soda that your body needs. I’d go as far as saying that when you drink soda, you’re poisoning yourself and paying for the privilege.

My drink of choice is probably no surprise: water! But if plain H2O isn’t cutting it for you, there are other options that are just as enjoyable – if not more, considering the health benefits – as soda.

Kombucha is a favorite in my house. This fermented drink is full of probiotics, which are the healthy bacteria that live in your gut. When you feed your body with these healthy bugs, they crowd out and destroy the bad bacteria responsible for infections, leaky gut, poor immune function, and a host of other issues. Probiotics also help keep your liver clear and healthy, and, best of all, they help reduce chronic inflammation, which is the root of most diseases.

Matcha green tea powder is also a tasty alternative to soda, especially if you turn to soda as a pick-me-up. Matcha has got enough caffeine to give you a boost, but it’s released in the body slowly, over 6-8 hours, eliminating those caffeine highs and lows that come with drinking soda. It also helps support a healthy immune system and may even help with memory. 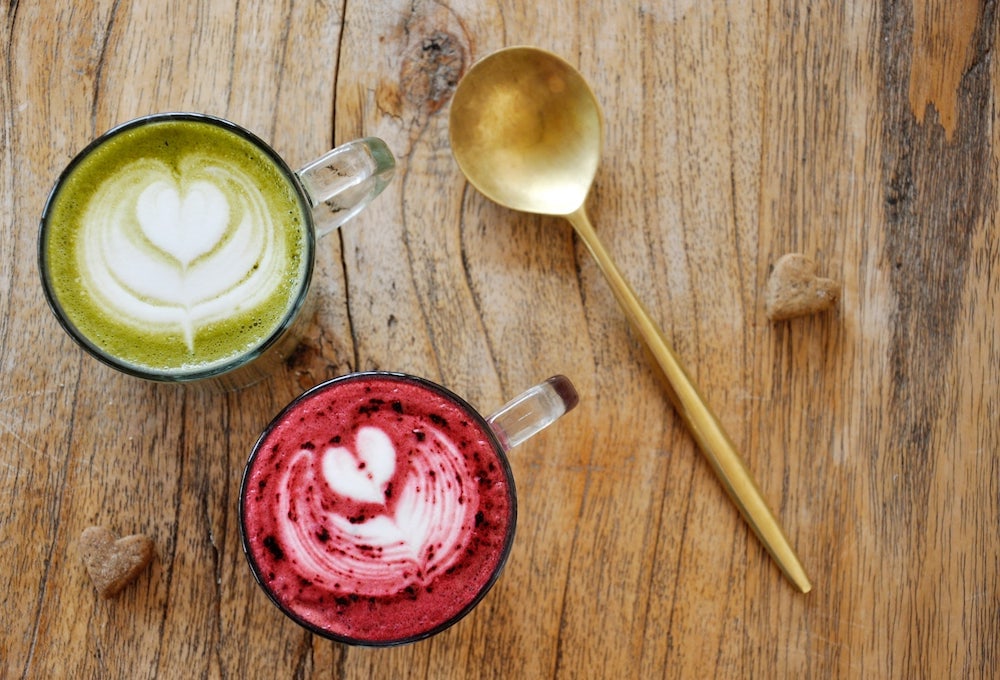 Finally, carbonated water with a slice of lemon or other fruit of your choice is always a refreshing option to get that soda fizziness without all of the other harmful ingredients found in soda.

Try some of these healthy and delicious alternatives, and I believe you’ll never be tempted to drink a health-destroying glass of soda ever again!

5 Tips to Stop Overeating After a Workout