Does Sex Before Competition Hurt Your Performance?

The belief that sex before competition can have a negative impact on performance has, rightly or wrongly, been held for decades. Even the boxing legend Muhammad Ali was said to have abstained from sex for weeks before a fight. Among coaches of team sports, it is often an unwritten rule that their players should refrain from sexual intercourse before big competitions. There are other athletes, however, who swear by sexual activity before athletic events. The former Brazilian soccer star Ronaldo recommends having “passive” sex the night before a match to help relax.
But what does the science have to say? We had a look at a few studies on the subject for you. 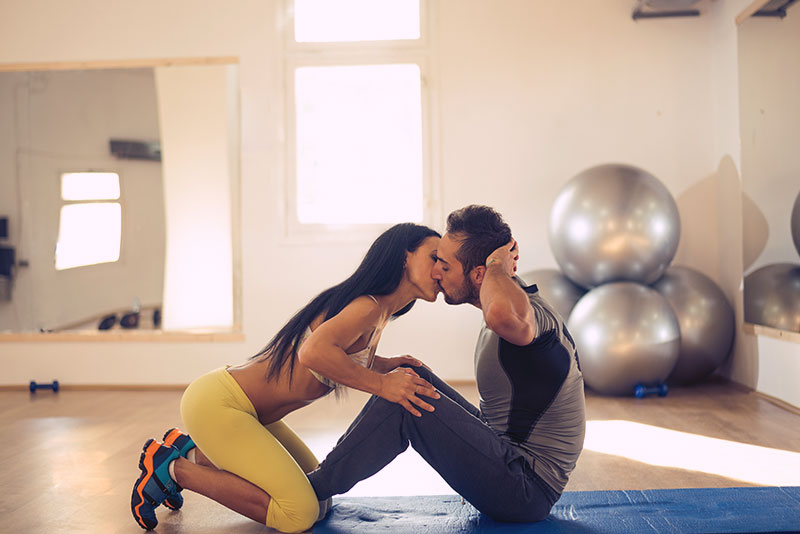 1. “Sex before a marathon makes you faster.”
…at least that is what researchers at Oxford University think. In a recent study, they surveyed 2,000 participants of the London Marathon after the race. What they found was that those runners who had been sexually active the night before were on average 5 minutes faster than those who had abstained.

2. “Sex the night before competition does not limit performance.”
Tommy Boone, PhD, Member of the American Society of Exercise Physiologists, published a study comparing men’s performance on a treadmill. What the study found was that there was no significant difference in performance between those runners who had been sexually active the night before (12 hours before the test) and those who had refrained. The same conclusion was reached by Samantha McGlone, an Olympic triathlete, and Dr. Ian Shrier, the former president of the Canadian Academy of Sports, in an editorial on the impact of pre-competition sexual activity on performance. 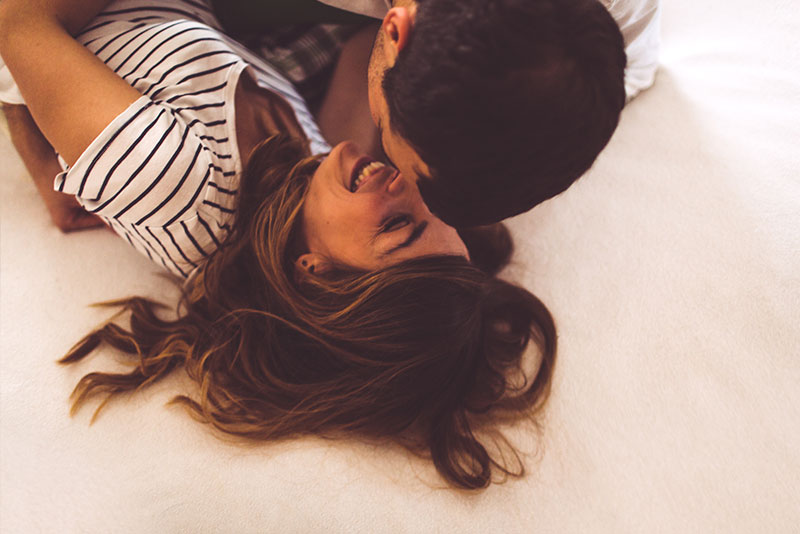 3. “Sex two hours before exercise can have a negative impact on performance.”
A group of researchers from Geneva tested 16 high-level athletes from different disciplines with an exact plan of training and sexual activity. The test participants were given a maximal graded stress test on a cycle ergometer two hours after sexual intercourse. The same test was repeated on another day, but this time without the morning coitus. The study showed that soccer players and cross-country skiers exhibited decreased performance and took longer to recover than usual. A study conducted by the University Clinic of Cologne reported similar results. Athletes from strength and speed sports showed decreased performance up to two hours after sexual intercourse. The most likely cause of this is lower testosterone levels in men after sex and the resulting reduction in aggressiveness. However, the study failed to show any negative effect on the performance of endurance athletes. 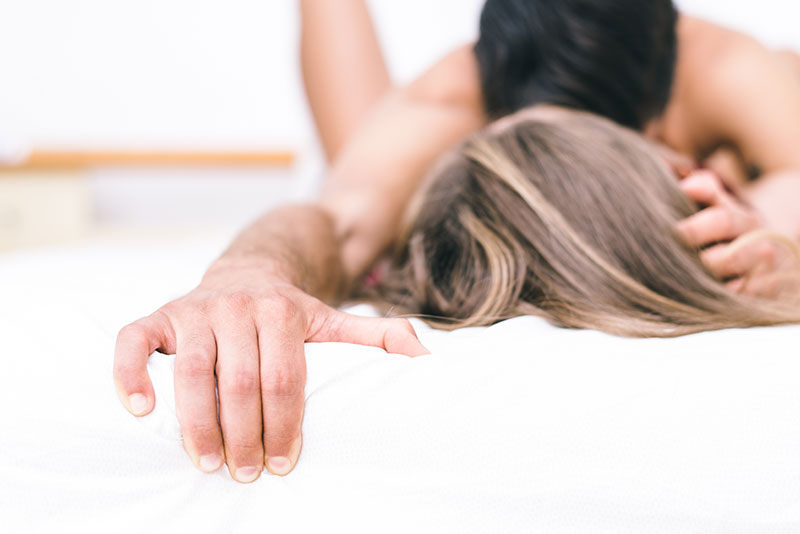 Bottom line:
There is evidence that suggests that sex shortly before a competition can have a negative impact on performance in combat, speed and strength sports – at least in men. Women, on the other hand, produce more testosterone during sex, which suggests that it might even boost performance in one-on-one sports. No negative influence on performance could be found for endurance sports. Therefore, we can say that sex the night before competition generally does not limit athletic performance.

So, the next time a race is coming up, don’t feel bad about planning a romantic evening for two. Sex can even be a big help for athletes who have trouble sleeping the night before a competition because of their nerves. During sex, your body releases endorphins, which help you to relax and sleep better.

Herwig Natmessnig As a former professional athlete (whitewater slalom), Herwig lives for fitness. Whether in competition or just for fun, he can never turn down a challenge. View all posts by Herwig Natmessnig »

Pregnancy Exercise: All You Need to Know Before You Start

Learn how to do low-impact Burpees 💪 Up for mo