Eating Insects Might Be Your New Favorite Source of Protein 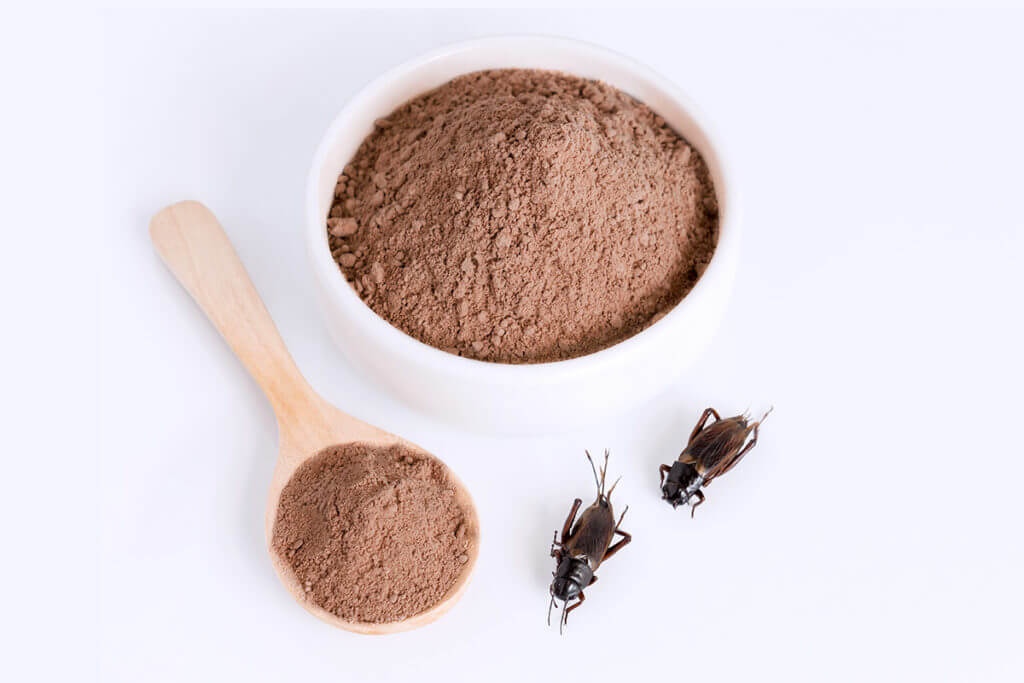 Whether you’re running or training, as you increase your fitness level, your body is likely to crave more protein. But that doesn’t necessarily mean that you have to consume more meat and dairy products. Many athletes are opting for alternative protein sources (like plant-based proteins) to fulfill their dietary needs. Bugs have long been a pantry staple in many Eastern countries, and now eating insects is a fast-growing trend in the West among those who are looking for environmentally friendly alternatives to animal protein.

Curious to know how much protein you should be eating on a daily basis? Use our calculator to find out.


Insects can be an even more efficient source of protein than animals. A study published in the European Journal of Clinical Nutrition shows that “insects contain values of between 9.96 and 35.2 grams of protein per 100 grams, compared with 16.8-20.6 grams for meat”.(1) However, protein density does vary widely depending on which kinds of bugs are being consumed. With over 2,100 types of edible insects to choose from, the options are endless. Crickets, certain ant species, and mealworms are the rising stars of the bug protein movement, due mostly to their calorie and protein density.

Meet an animal who loves bug protein–the pangolin! Pangolins are known for eating ants with their long, sticky tongues. They are also the most highly trafficked animal in the world (about 2.7 million each year). Find out more about pangolins and how you can be part of 1 million athletes for 1 million threatened species in this post about Run Wild.

Eating insects is a great alternative for those who are concerned with decreasing their environmental footprint. On average, the resources it takes to raise and produce bugs is significantly less than animal-based meat. According to the Food and Agriculture Organization, “crickets need six times less feed than cattle, four times less than sheep, and twice less than pigs and broiler chickens to produce the same amount of protein”. They also produce significantly less greenhouse gasses than animals and it takes less land to raise them.

As the human population increases and as we continue to observe the impacts of climate change, swapping your beef burger for a cricket-based burger might be one more way individuals can contribute to a more sustainable planet. 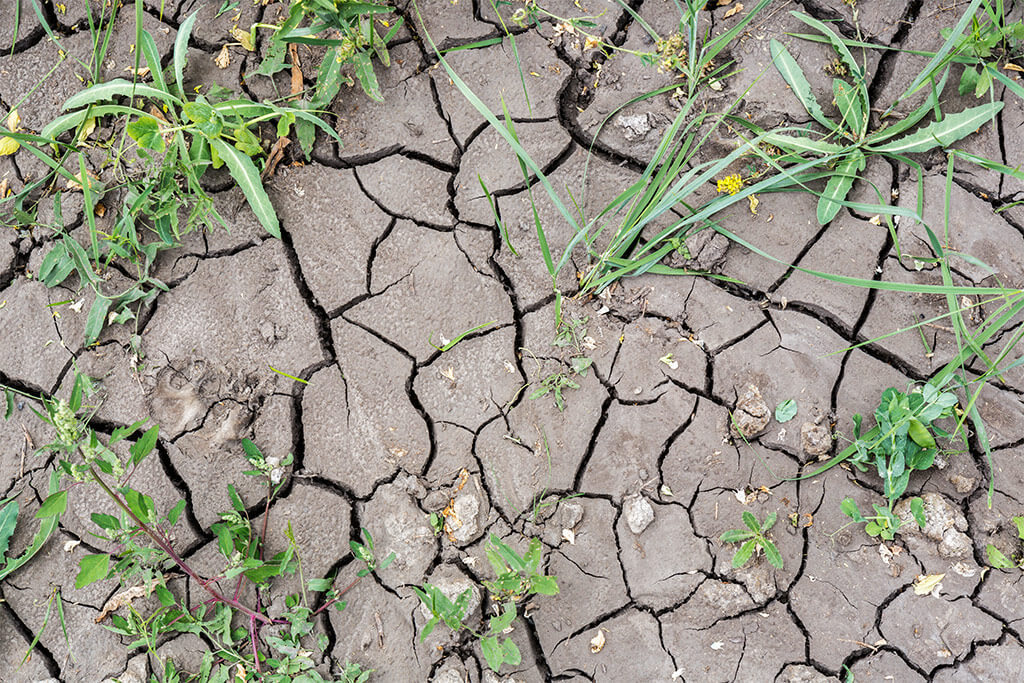 How to Get Started Eating Insects

But how do you go about getting started eating insect protein? We don’t recommend that you gather a few species while you’re out on your next hike and start snacking. But with careful research, you will be amazed at the variety of flavors bugs can provide. You will find flies that taste like blue cheese, ants with a lemony zest, and giant water bugs that taste like watermelon candy.(2) Here are a few ways you can start integrating bug protein into your diet.

In Your Baked Goods

Cricket powder is one of the easiest sources of bug protein to integrate into your diet, because it can be used like any protein powder that you might add to a recipe. Due to its increasing popularity, it’s also not too difficult to find. Use cricket powder to make breads, energy bars, and baked desserts that are protein rich. If you can’t find insect flour in your local area, you can try making your own at home. Check out these tasty recipes you can try at home.

As A Salty-Snack Alternative to Chips

Food grade mealworms are also relatively easy to find online and in local markets that cater to Eastern cuisine. To eat them, all you have to do is fry them in your preferred vegetable oil (use a slotted spoon to make removal easier) and let them rest on a paper towel. Add a bit of salt and pepper to taste, and you have a salty snack that is rich in amino acids, protein, and fibre.

On Top of Your Pasta Dishes

Fried crickets make an excellent addition to a variety of dishes. You can fry them using the same method as you did with the meal worms and add them on top of a risotto for a bit of extra texture and protein. They are also commonly used as a taco topping or even as an appetizer dipped in a side of guacamole.

Are Eggs Healthy? Get the Facts on this Powerful Protein Source