How Hafeni Lost 38 Kg, Got off All His Meds & Gained His Life Back 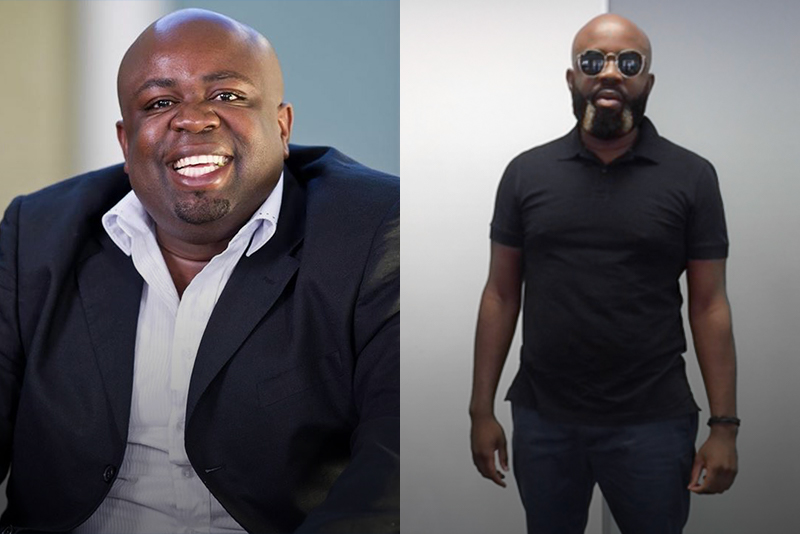 Hafeni played soccer growing up and until high school was always about 10 kg (22 lb) heavier than his pals. Eventually, he moved to another city to attend university and all the physical activities stopped. In the first year alone, he gained 15 kg (33 lb). The weight continued piling on until he reached a whopping 121 kg (267 lb) at only 1.67 m (5 ft 6 in). He found himself with high blood pressure, gout and snored so much that he could never get enough quality rest. He had joined the gym and tried a lot of “fad diets” and gimmicks which, of course, never worked. 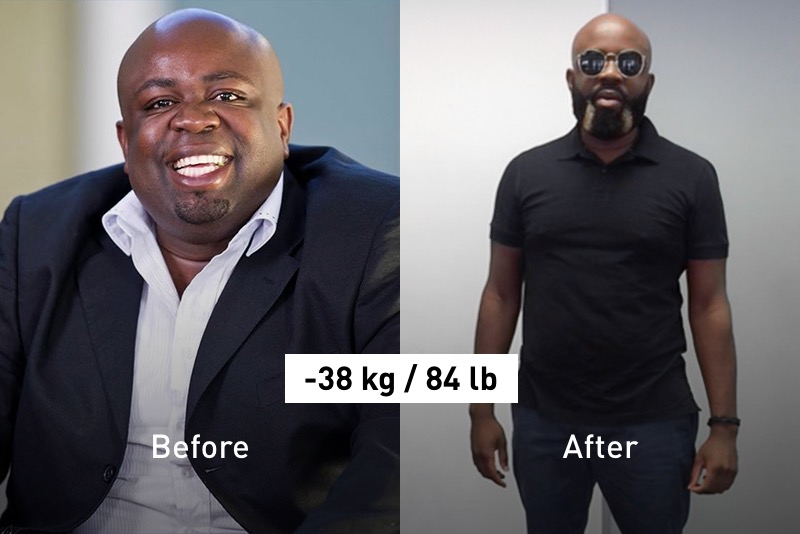 In 2013, he decided he had had enough of being obese and that he was going to set a goal to bring his weight under 100 kg (220 lb). He joined a local boxing gym where the coach encouraged him and pushed him to the limit. “I couldn’t even jog a mere 400 m when I started, but I kept on going back every day, eating proper portions and I was seeing results,” Hafeni recalled. “I then started tracking my runs with the Runtastic app and challenging my previous workouts. I was losing weight and everybody around me was noticing it, too.” And even after he reached his goal of sub-100 kg, he still kept at it!

Staying fit is now his lifestyle! He is completely off his blood pressure medication and continues to box, swim and jog on a regular basis. Oh, and he doesn’t snore anymore either! “The Runtastic app was the best thing that ever happened to me,” Hafeni concluded. We’re so proud of you and happy to be a part of your success!

Would you like to tell us about your success? Send us your story and some before & after photos to mysuccess@runtastic.com.