Let’s talk about sex (and love and valentine’s day)

February is approaching, and with it Valentine’s Day. Particularly in the USA, the 14th of the month gets people’s hearts beating faster. These days, though, the day is also celebrated throughout the rest of the world. This makes it the perfect opportunity to share a few facts about love and sex we bet you didn’t know.

The language of love
In a survey, more than 100,000 people around the world were asked what language they thought was the most romantic. French was the clear winner with 60% of the votes. Je t’aime! 😉

Different expectations
One out of three Americans will send an e-Card on Valentine’s Day. 35 % of those surveyed said they would be fine with a simple “thank you,” whereas 10% expected sex in return for their efforts. 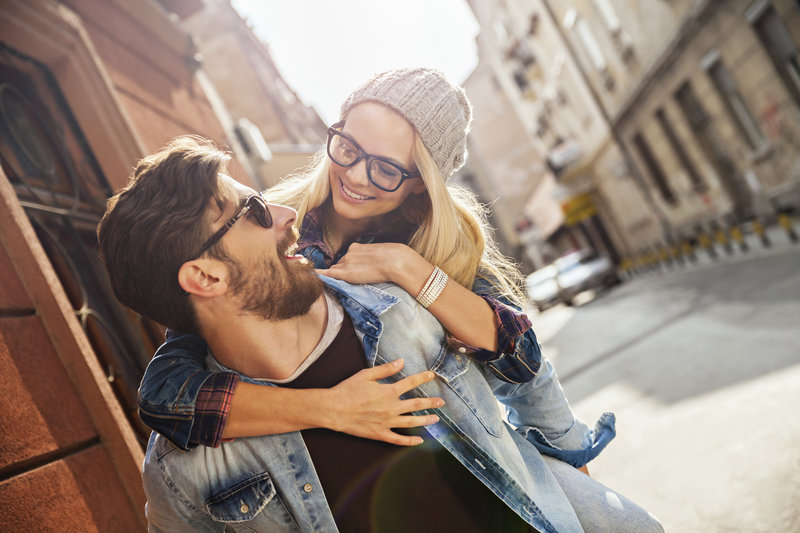 Love at first sight
Love really can happen in the blink of an eye: According to research conducted by Syracuse University in New York, it only takes us about a fifth of a second to fall in love. They also found evidence that it may be our brain – and not just our heart – that falls in love.

And which would you prefer?
In the USA, the most popular gift on Valentine’s Day is candy. 35 % of Americans plan on treating someone special to a romantic dinner.

Self-esteem booster
According to recent statistics, 14% of women in the USA buy and send flowers to themselves on Valentine’s Day. When asked why, they replied that it would raise their self-esteem. But, of course, they would prefer a surprise from someone special. That’s understandable, isn’t it?

Kiss me!
It’s not just how they look, but how they kiss that matters. This is not only decisive when you are looking for Mr. or Mrs. Right, but also in a relationship. Those who kiss well and often are clearly at an advantage.

No sweetheart? Doesn’t matter
Are you still – or once again – single? That’s no reason to mope: February 15 is “Single Awareness Day.” This holiday was created for all those who would rather save their presents for friends and relatives and who want to enjoy single life to the fullest.

It’s the little things that count
It doesn’t always have to be an expensive gift. Often, it’s the small gestures and tokens of affection that are more important. In a survey of more than 4,000 people in the UK, researchers found that people appreciated a compliment on their outfit or breakfast in bed more than receiving a gift. But when it comes to expensive jewelry, women probably won’t say no 😉