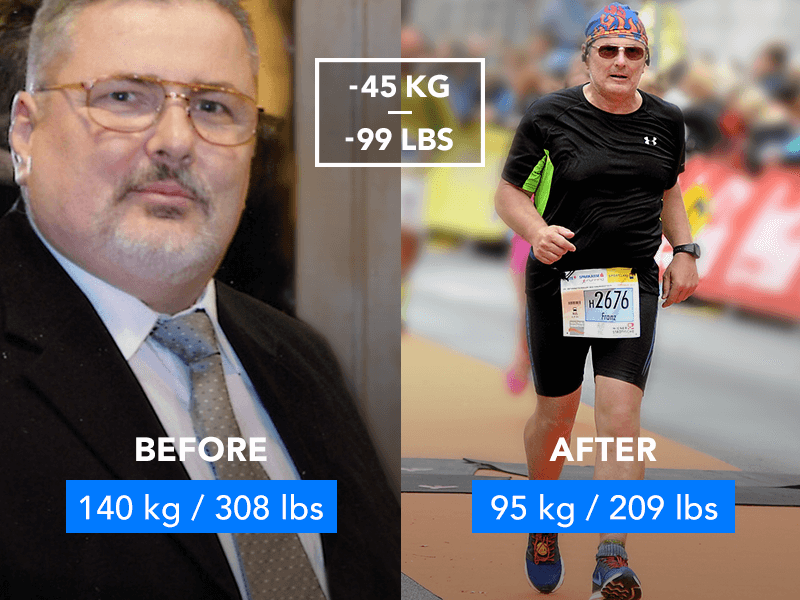 Franz, 54 years old, was once severely overweight. After losing nearly 45 kg (99 lb) over the last few years with the help of Runtastic, he can now proudly say, “I am running more than ever before!” How did he manage to go from 140 kg (308 lb) to running a half marathon? Find out in this interview with the Austrian.

Franz, how did your weight-loss journey begin?
I worked a long time for the Austrian Armed Forces. When I left at the age of 31, I gradually started putting on weight due to the lack of exercise. Over the course of a few years, I somehow managed to weigh a whopping 135 kg (297 lb). A circulatory collapse finally forced me into the hospital. Back then the doctors told me I had to lose weight… The first thing I did was quit smoking. Plus, I started biking. It was going so well that in 2012 – when I weighed about 115 kg (253 lb) – I was able to ride all the way around Lake Constance on my bike.

And could you continue to lose weight?
No, unfortunately not… The problem was that somewhere along the way I lost interest in biking. Yeah, and what can I say, I started to put on weight again. Finally, by the beginning of 2014, I weighed 140 kg (308 lb) again. It was awful. But when I saw a photo of myself, I knew it was finally time to take action and shed the weight for good.

What did you finally do to get in shape?
I started off with regular sessions on an exercise bike. I rode about 45 minutes a day and kept track of my training sessions with the Runtastic app. Plus, I watched my diet. A few months later, that was in March 2014, I was down to 117 kg (258 lb). But despite the daily training sessions, my weight loss plateaued and I knew I needed to try something new.

Was that when you started running?
You guessed it. I started off by alternating between one minute of running and one minute of walking. By the end of May 2015, I was able to run a half hour straight without walking. In December, I finished my first 10K run. In the following year, I decided to compete in several races. I took part in four of the Thermen Trophy runs – three 10K runs and one 8.7 km. Also, I signed up for the Wachau half marathon in Lower Austria to sustain my motivation. 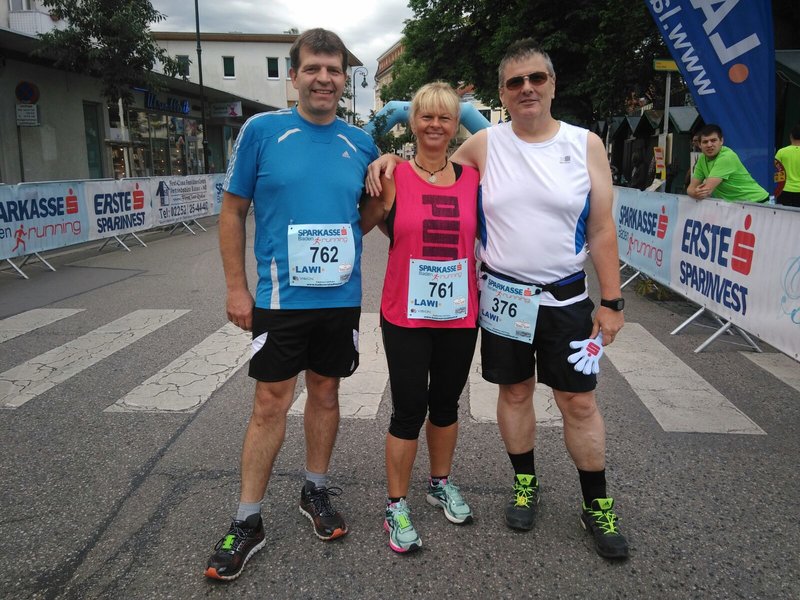 How did you prepare for the half marathon?
With a Runtastic training plan. Plus, I posted my runs on Facebook. I did it to put pressure on myself so I wouldn’t quit. Because I started off slow, I didn’t really have any problems with injuries, knees or joint pain.

That sounds great! How often do you run currently?
At the moment, I run three to four times a week for 30 minutes up to two hours. Running has now become a regular part of my weekly routine. It plays a very big role in my life.

What goal do you set yourself for a half marathon?
To finish the race? (Laughs) But seriously, I would be happy with a time under 2:15 hours. 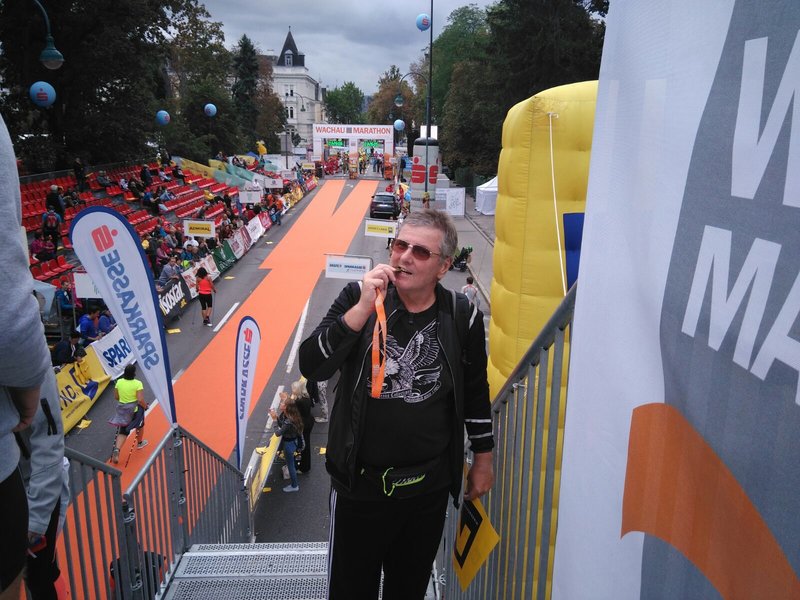 From 140 kg (308 lbs) to running a half marathon… that is quite an achievement! Would you mind telling us how much you weigh at the moment?
Currently, I weigh 95 kg (209 lb), and I’m still losing weight. I’m extremely proud of myself!

Do you have a tip for all those looking to lose weight or achieve other personal goals?
Yeah. You shouldn’t give up and you shouldn’t worry about what other people think. These two rules have served me pretty well so far! Time will tell how things turn out in the end. (Laughs)

Thanks for your story and good luck for your upcoming races!
Follow Franz now on his Runtastic profile and send him extra motivation! #strongertogether