GPS Part I: GPS, Runtastic & You 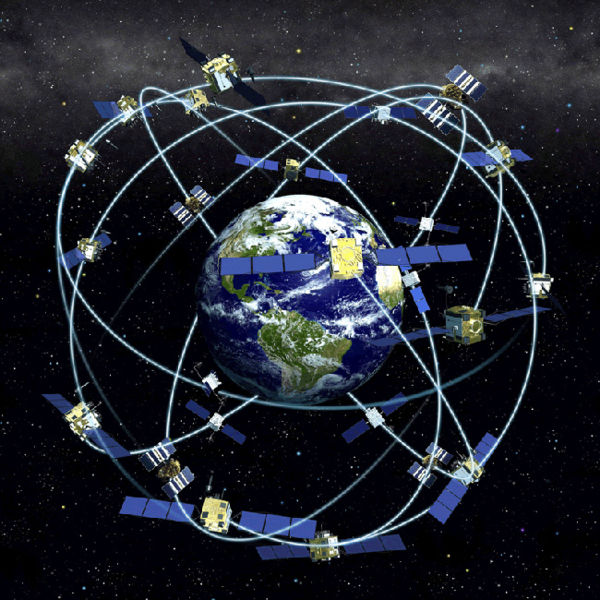 What is GPS?
It’s 2014 and by now most people have heard of ‘GPS’ and may have unknowingly used it, but may not necessarily know what it is.  GPS is a technology which is now available to more people than ever before due to the emergence of smartphones.  But did you know that GPS stands for Global Positioning System and is made up from a network of 24 satellites, and there is always a minimum of four satellites in view of your location at any given time?

The GPS system was put into place by the US Department of Defense, planned in 1973, completed in 1994 and opened to the public in 2000.  It was previously restricted to military use only, opening it to the public paved the way for things like accurate flight paths, ‘Sat Navs’ in vehicles, handheld GPS devices and of course – Runtastic!

Does this mean the US Department of Defense is tracking me and can see everything I do?  No, the satellites do not store data.  The GPS satellites send out radio waves containing information about the time the signal was sent, this is then picked up by a GPS receiver (Sat Nav, etc).  A minimum of three signals is required but most receivers will use four or more, once the receiver has these signals it can then do calculations based on the distance of each satellite from earth and then pinpoint where you are on the planet.

Potential Challenges
While GPS is a smart and very technical system, there can be problems with getting a GPS signal.  If you’re struggling to get a signal, or have an inaccurate reading, it may be due to the following:

Keep an eye out for these scenarios during your upcoming activities for flawless tracking!

And, stay tuned for part two of this helpful GPS-focused set of posts, GPS Part II: How GPS Tracks Your Runtastic Activities.