How Mothers Play a Role in Shaping Our Food Preferences 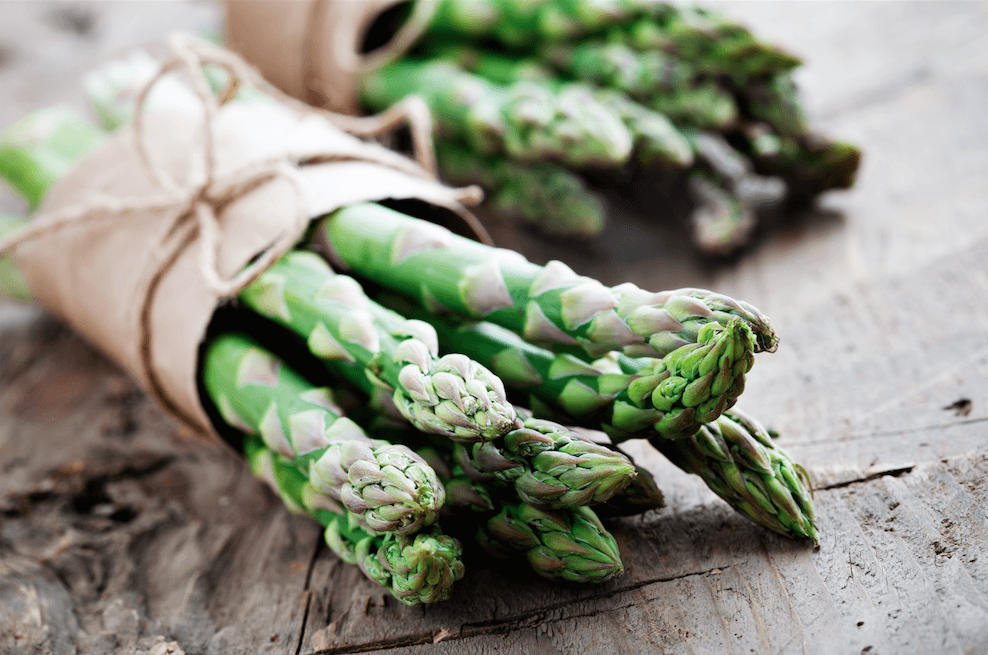 Last weekend I visited my little half brother and offered him a tiny, sweet coconut macaroon. His face grimaced in disgust, like it always does when it’s about cocount. I always thought he was just imitating his mother, my stepmother, who didn’t like coconut. But the article I read yesterday on this topic set me straight… 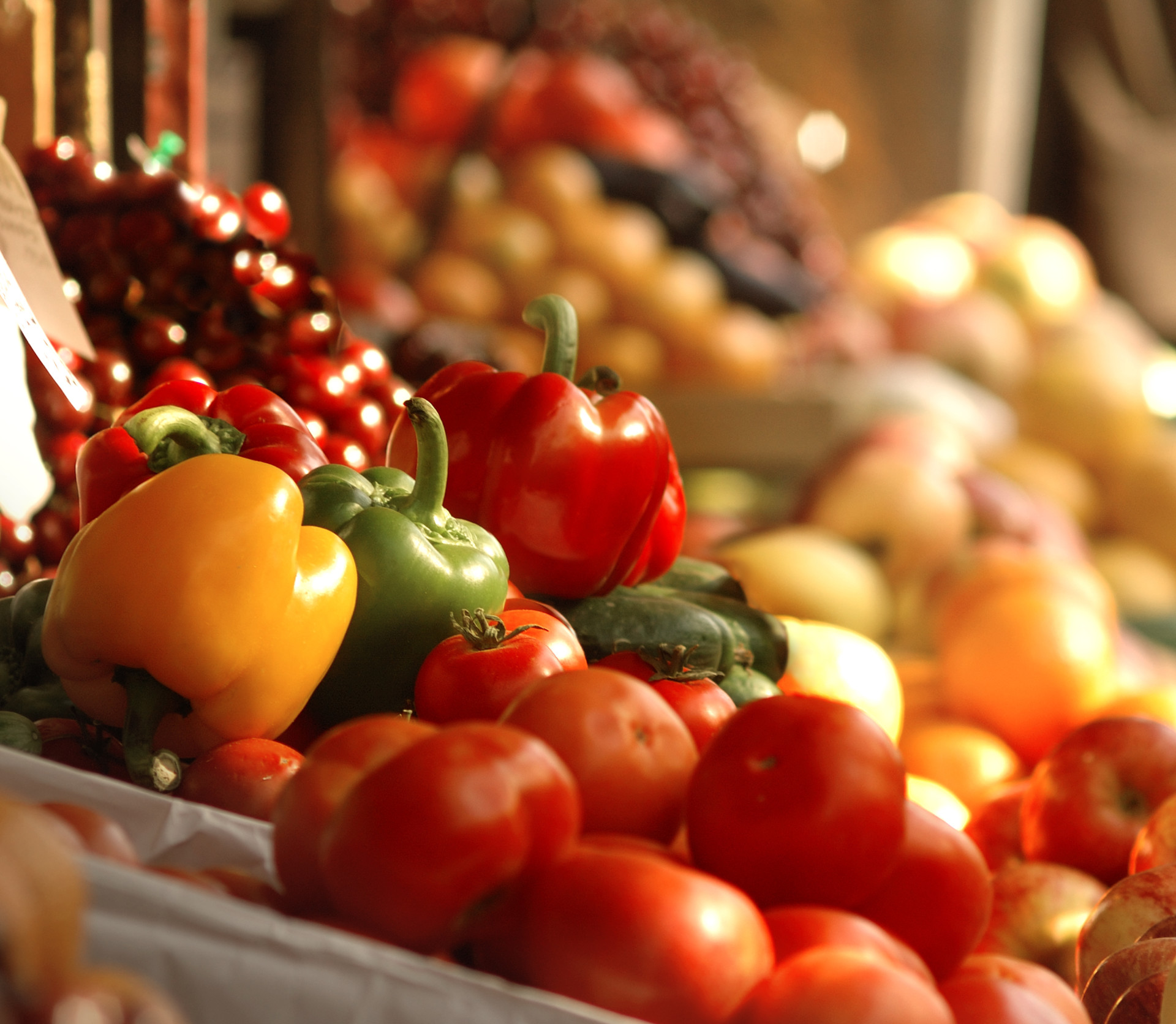 From our first day of life, we like sweet food. We are born with a preference for sweet tastes because “sweet” is the safe taste of evolution – there are hardly any sweet foods that are poisonous.

We already enjoy the sweet taste of amniotic fluid in the womb. Also, the food the mother eats during her pregnancy has an influence on the child’s preferences later on, states Dr. Eva Derndorfer in her book Warum wir essen, was wir essen (Why we eat what we eat).

Food preferences are thus partially “learned” through what the mother eats. In one study, a group of pregnant women was given carrot juice to drink four times a week for three weeks and water during breastfeeding.

The study examined whether the food offered was eaten or spat out. The facial expression was interpreted by a trained staff member and the baby’s caregiver was asked too.

Another study was conducted that showed that babies whose mothers ate anise during their pregnancy liked the taste of this spice better than children whose mothers had not eaten anise.

Whether these learned preferences remain so, however, is questionable because one’s taste can continue to change throughout one’s life. In the case of my little brother, his dislike of coconut is still there after 12 years. Many other food preferences only develop later over time under the influence of a variety of factors. 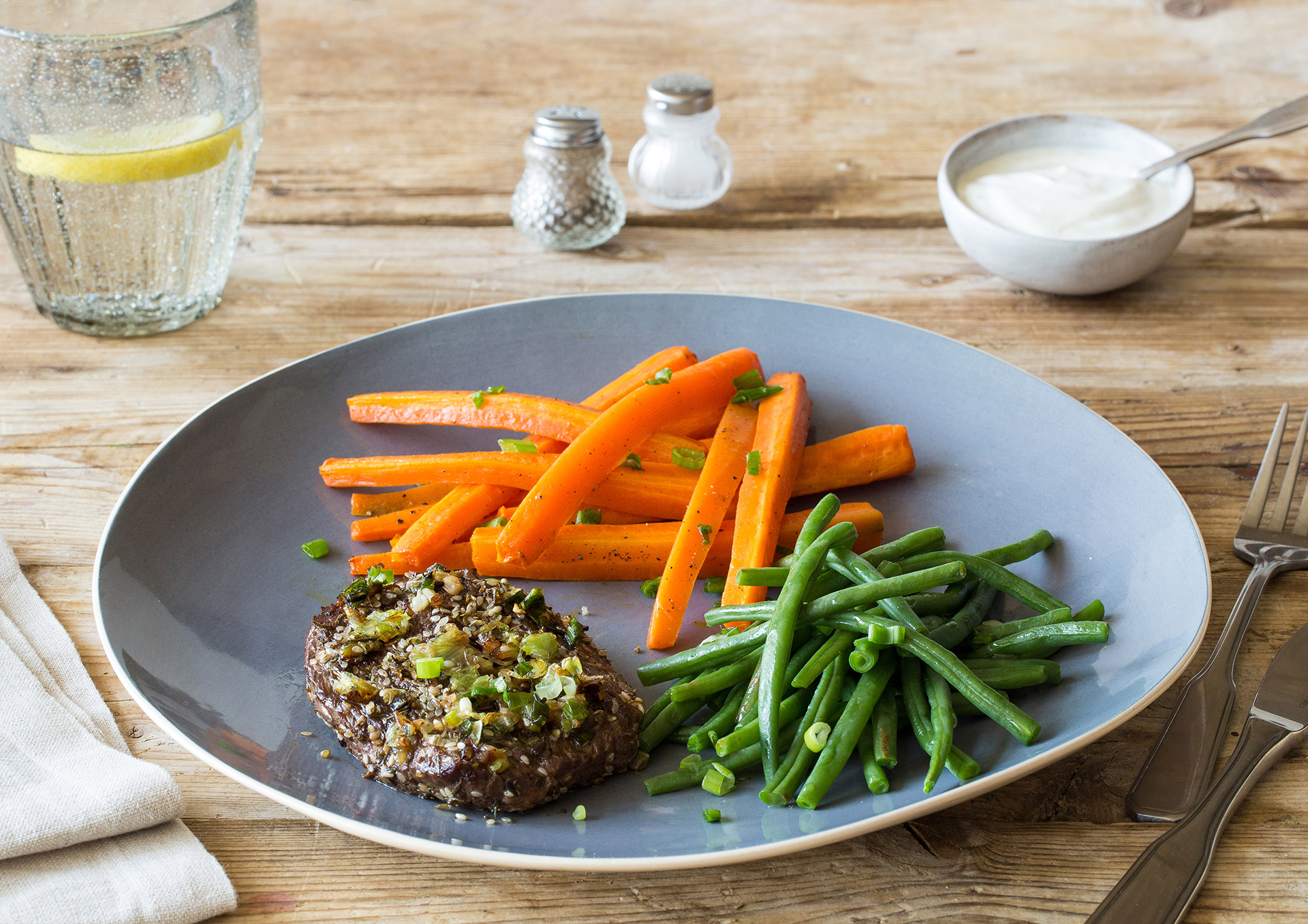 One thing is sure: the mother’s diet has an influence on the unborn child – not only in terms of taste imprinting. Dr. Derndorfer sees this as both an opportunity and a responsibility for mothers. Offering unborn children many different foods and flavors is certainly a good basis for later in life. This way the child can be open to different foods and cuisines and doesn’t have to dislike coconut, for example, because his/her mother didn’t eat it – like my brother.

The basic rule is that the quality and quantity of the mother’s diet is what matters because the child’s health is largely in the hands of his/her mother right from the start.

Do you share a particular preference or dislike with your mother? Or are you a mother yourself and notice the food preferences of your child? I look forward to your comments.

Fats 101: Here’s Everything You Need To Know