How Running Helped Santi to Overcome His Sorrow 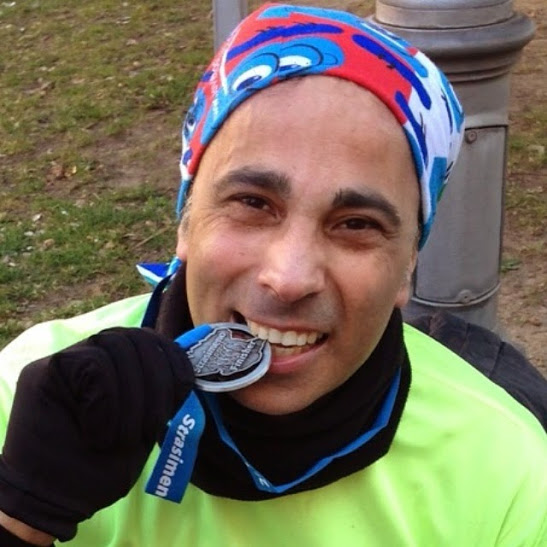 How many of you can say that Runtastic has changed your life? Nice, I see many hands raised. Thanks to Runtastic many of us have been able to improve our health, lose weight or reach new personal bests.

But the following article is dedicated to a man who has really changed his life and found new motivation to live thanks to Runtastic. Let us introduce you to Santi Di Garbo!

“My name is Santi. I was born in Sicily, Italy, but moved to Umbria in 1989. As a child, I played soccer in my hometown of Castelbuono, which is the site of the oldest road race in Europe. I didn’t know it at the time, but this was a sign that one day running would play a big part in my life. But it took a tragic event to spark my passion for this sport.

In 2000, my wife passed away when I was only 34. The following months were terrible, and some of my friends invited me to start running with them in order to try to overcome my sorrow. I did a few runs and then, in December 2001, I completed my first half marathon in Umbria in 2:06. The one in Bologna shortly afterwards is where I beat the wall of 2 hours. In October 2002, I ran my first marathon in Venice in 4:05. I went to my son with tears in my eyes. In an attempt to reconnect with him, I put my medal around his neck and said, “Your dad did it!”

I ran a couple of more races and then stopped. In the meantime, I had started building a new life, but destiny is cruel and after 10 years, my second wife left and divorced me. 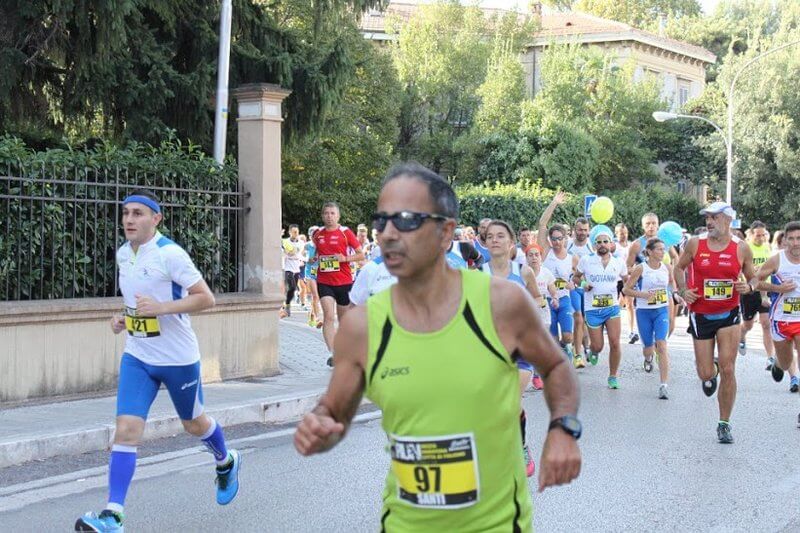 But a new event was going to change me forever. It was the year 2011, and a friend of mine invited me to go along with him to Florence to cheer on some friends running the marathon there. I had a blast, and it got my adrenaline pumping. I immediately downloaded Runtastic on my mobile phone and since that day, I have never stopped running. I started to run one marathon after the other. In February 2012, I finished the San Valentino Marathon in 5:25 without any training and, after 10 years, I went back to run the Venice Marathon, finishing in 3:59 and cracking the 4-hour wall! I then ran 3:54 in Florence and completed seven marathons in 2012. I ran my personal best of 3:31 at the Padua Marathon in April 2014 at an average pace of 5 min/km! It was my goal and I did it. And today my resume includes 34 marathons, all in Italy except one in Paris – what an unforgettable experience.

Runtastic has definitely changed my life, but in more ways than you know: Thanks to Runtastic I also met my present partner. In fact, I was on Runtastic.com and with the wonderful LIVE Tracking feature, I followed a lady who was running in Palermo, my birthplace. I cheered her on and the rest is history!”