How Running Slower Makes You Faster: Myth or Fact? 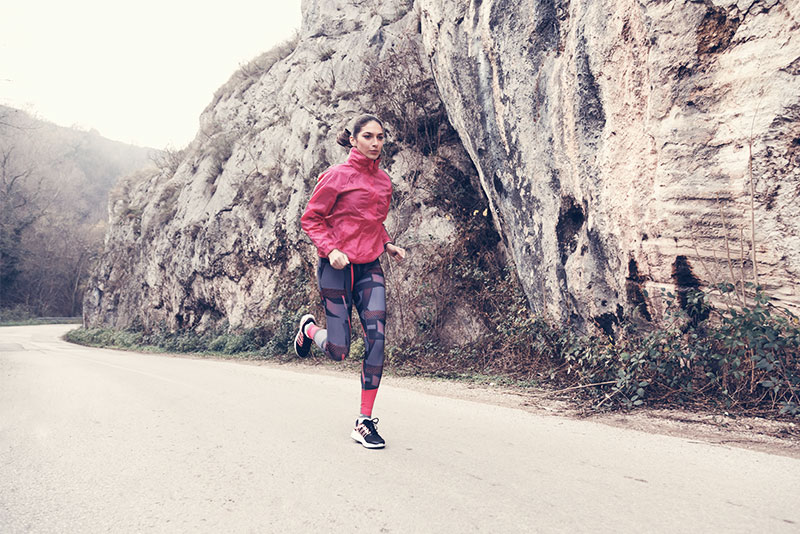 When I was a kid, I loved watching the TV sitcom, I Love Lucy. Lucille Ball was one in a million. There was a famous episode in which Lucy and her friend Ethel were working on an assembly line and had to wrap pieces of chocolate as they came down the conveyor belt. At first, the job was easy. The chocolate pieces were coming down the belt at a slow enough speed that Lucy and Ethel could easily grab each piece of chocolate and wrap it.

Then the speed of the conveyor belt quickened, and Lucy and Ethel had their hands full. Literally. They couldn’t wrap each piece of chocolate in time before the next piece was already passing them, so they grabbed handfuls of chocolate and shoved them into their pockets and in their mouths. It was hilarious, and that episode became a famous part of TV history.

Little did the director of that scene know that he revealed the secret to how to become a better distance runner.

Faster to get better simply wasn’t the answer

The “factories” and “workers” inside your body

Deep inside your muscle fibers, those factories are the mitochondria, and those workers—the Lucys and Ethels—are the enzymes that catalyze the chemical reactions involved in aerobic metabolism. The more mitochondria your muscles have, the greater your muscles’ capacity to use oxygen and the faster pace you will be able to sustain. The most efficient way to make more mitochondria—more factories, more assembly lines, and more workers—is to run more. And to run more, you have to slow down your runs, because there is an inverse relationship between training intensity and duration: The faster you run, the lower the total amount you can run. 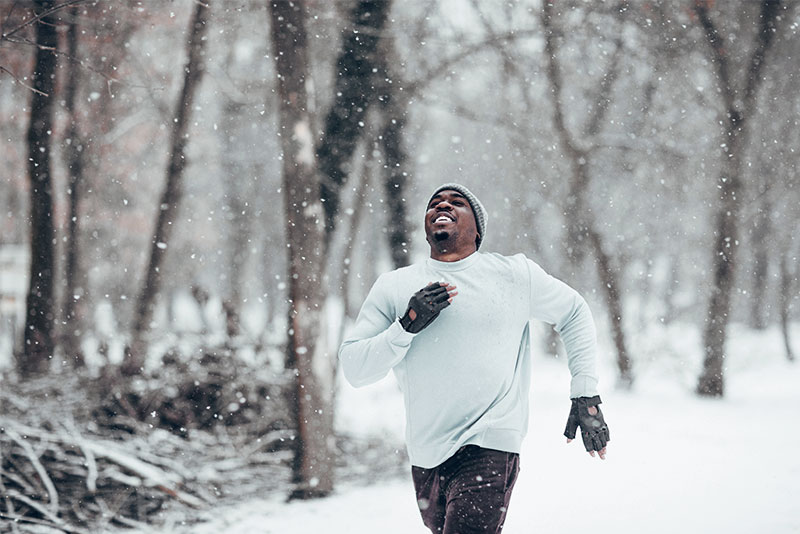 The number and size of mitochondria in your muscle fibers is sensitive to the volume of work performed. When the factories are stressed because of greater demand, more and larger factories will be built to increase their supply to match the demand. If those pieces of chocolate kept coming down the conveyor belt long after the 30-minute I Love Lucy episode was over, more conveyor belts, and more and larger factories to hold those conveyor belts, would have been built to keep up with the demand for chocolate.

In addition to the proliferation of mitochondria (called mitochondrial biogenesis), running more increases the number of red blood cells and the amount of hemoglobin contained within them, giving your blood a greater oxygen-carrying capability. Running more also increases muscle capillary volume, providing more oxygen to your muscles.

Here’s why slower is better

Slowing down your easy runs decreases your chance of injury, enables you to get more out of your harder workout days because there will be less residual fatigue, and enables you to increase your overall weekly mileage as you progress with your training. 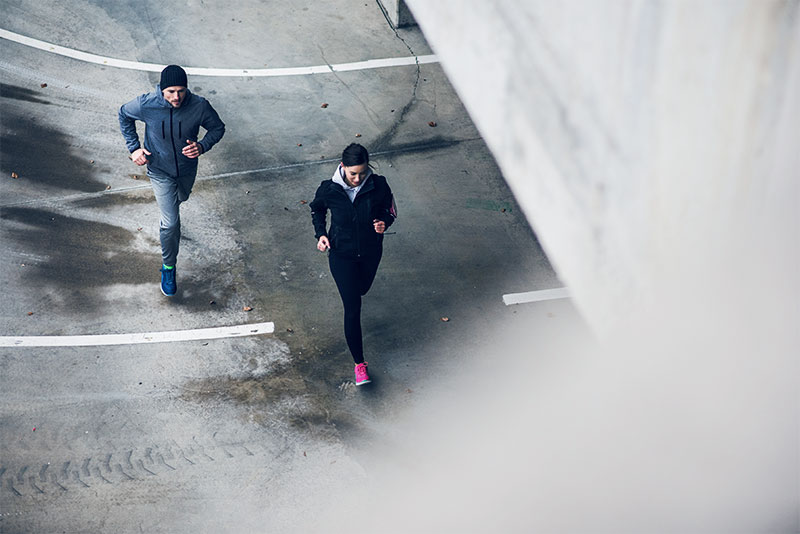 The duration of effort is one of the key factors that arouse the biological signal to elicit adaptations that will ultimately lead to improvements in your running performance. Focusing on time rather than on distance is a better method for equating the amount of stress between runners of different abilities. Your body has no comprehension of what a kilometer is; it only knows how hard it’s working and how long it’s working. Effort over time.

One of the biggest mistakes runners make is thinking that to run faster in races, they need to run faster in workouts. So they run their workouts faster than their current fitness level dictates. I once coached a university runner who ran 19 minutes for 5K, and she told me she wanted to be trained like a 17:30 5K runner. So I told her to run a 17:30 5K and then I’ll train her like a 17:30 5K runner. Races, which tell you your current level of fitness, dictate the training speeds, not the other way around. As a distance runner, don’t run to practice running faster; run to improve the physiological characteristics—to make more assembly lines—that will enable you to run faster in the future. Even if it’s not as funny as the I Love Lucy chocolate episode. 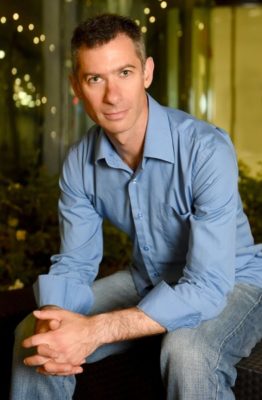 Jason Karp, PhD, is the 2011 IDEA Personal Trainer of the Year, 2014 recipient of the President’s Council on Fitness, Sports & Nutrition Community Leadership award, and creator of the REVO₂LUTION RUNNING™ certification. He has more than 400 published articles in international running, coaching, and fitness magazines, is the author of eight books, including The Inner Runner and Run Your Fat Off, and speaks at fitness conferences and coaching clinics around the world. Follow him on Facebook, Twitter, and Instagram and train right at run-fit.com/trainingprograms.