How We Runtastics Celebrate Our Success 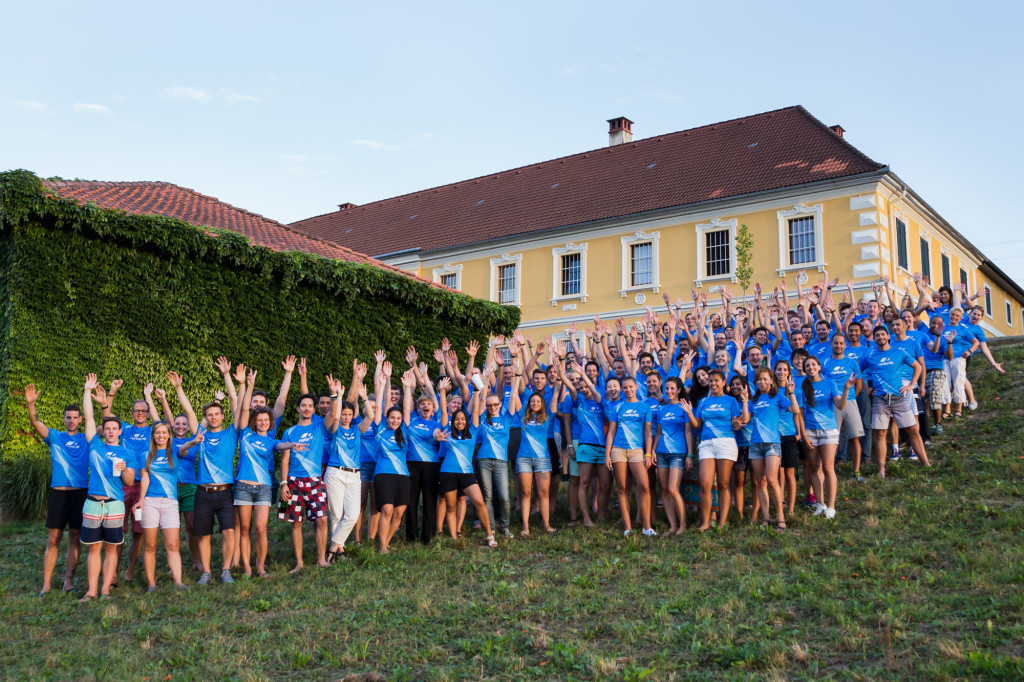 Every two years at Runtastic we have the tradition of doing a summer party at the Gschwandtner’s farm. Our CEO, Florian, grew up on this farm and still has the pleasure of spending his weekends there. On this occasion, we celebrated our successful team and the great work we have achieved. Furthermore, this is an excellent opportunity for current and future Runtastics to get to know their colleagues.

Last Friday, it was finally time for another one of these legendary events, and this time, we had a great reason to celebrate! As you might already know, Runtastic joined the adidas group this August, forming a promising strategic alliance between two leaders in the fitness market.

And we would not be Runtastic if we did not celebrate this properly. 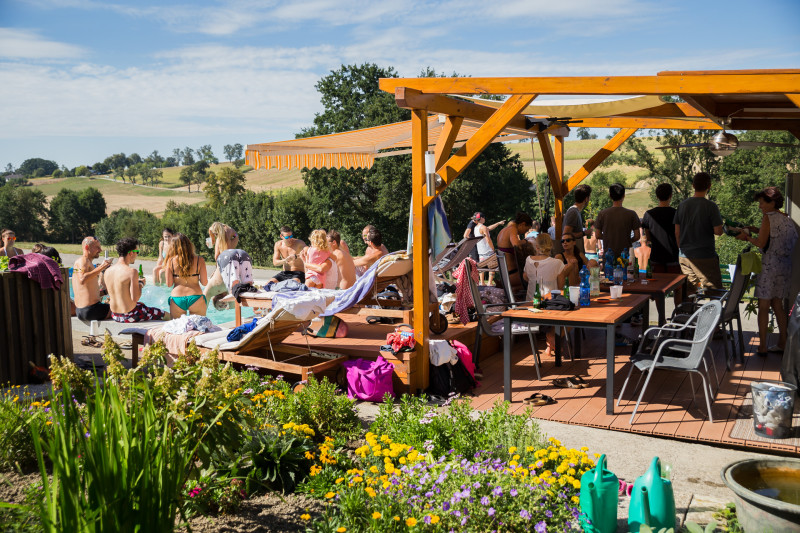 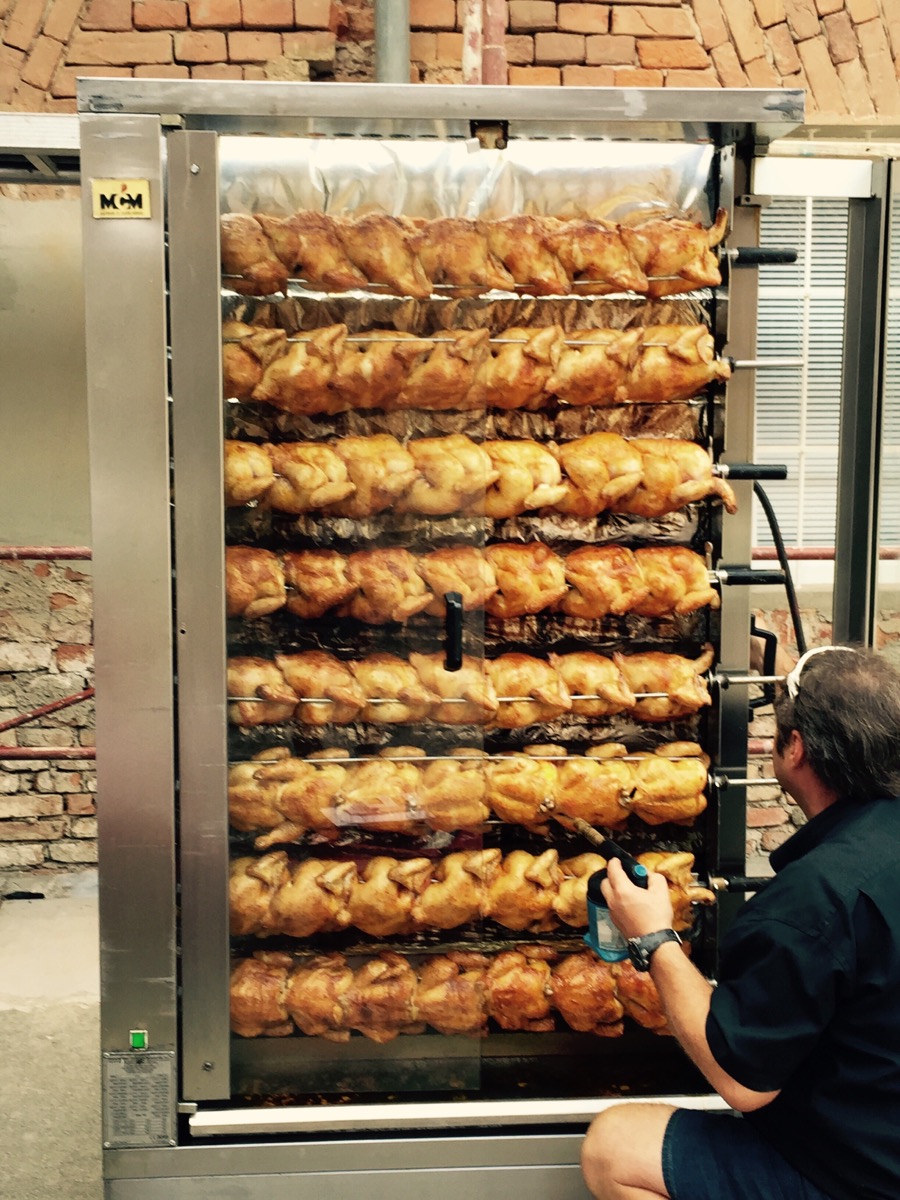 Even Runtastics take time-outs
Sometimes, we set aside our resolutions and indulge in good food and drinks instead of sticking to the healthy lifestyle we usually (try to) live.

After all, we read that alcohol is supposed to make us more attractive – and who would not want to look their best in their bikini?

Since we all know how many calories a bottle of beer has, we simply balanced it out by engaging in one of the “sport” activities offered:

These games were a very fun way to get to know new Runtastics.

Runtastics never lose sight of their goals
At 5 pm, three Runtastics started walking around the farm, a glass of Spritzer (white wine with soda) in hand, to accumulate steps. They were a bit short of their daily step goal, set by their Orbits. They just did not want to disrupt their streak – after all, there were 69 days at stake.

After each round around the farm, they checked how much closer to their goal they were. Five rounds and 3,699 steps later, they were ready to return to the party.

Have you ever tried drinking beer under water? We have!
Take a pool, a waterproof camera, beer and you have the perfect conditions for an epic event.

Three party-seasoned Runtastics tried to combine all this into the perfect picture. It took a couple of attempts until they finally had the perfect shot. What the picture could not capture is that they re-surfaced coughing, spitting and laughing at the same time. Apparently, it is not that easy to drink beer out of a bottle under water without swallowing a lot of water. 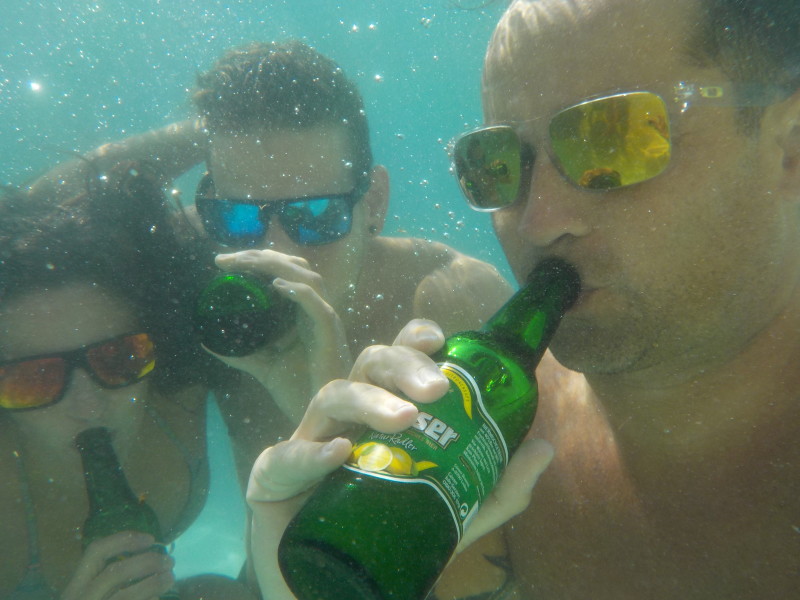 We finally took a new team picture
It was time to take a new picture of the Runtastic team. After all, our old one was taken over a year ago and we have grown so fast that we definitely needed an update to include the many new faces.

Presented first: a Runtastic T-Shirt for everyone – because we wanted to look good in our picture!

Here is the outcome: 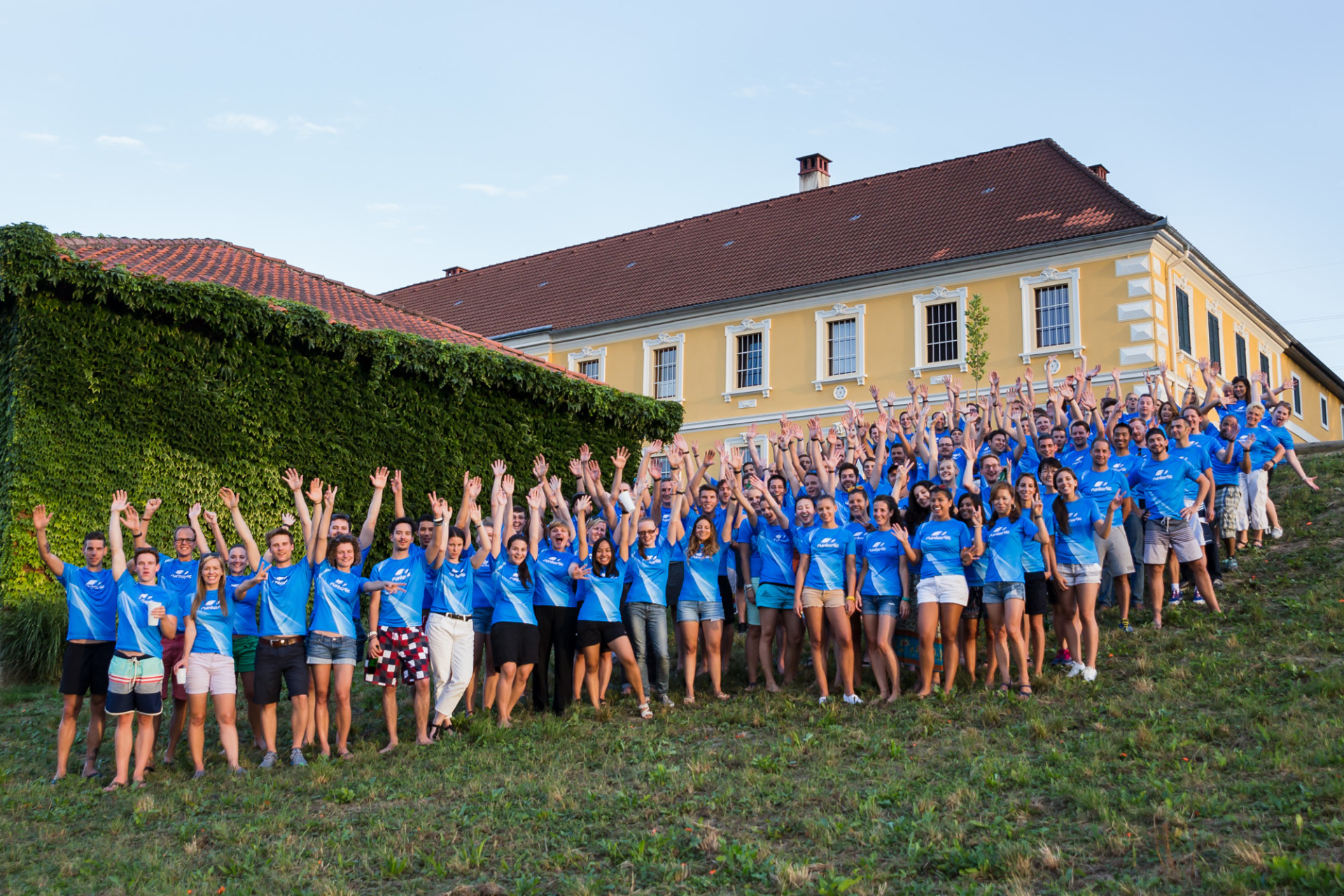 Altogether, it was a really great event!

We would like to thank the Gschwandtner family for inviting us to their premises and for their efforts throughout the day!

Also thanks to the entire team for making this event special, we will see you there next time!

It’s Okay To … Do Many Things At Runtastic