Should I Convert My Data into a More Efficient Representation? 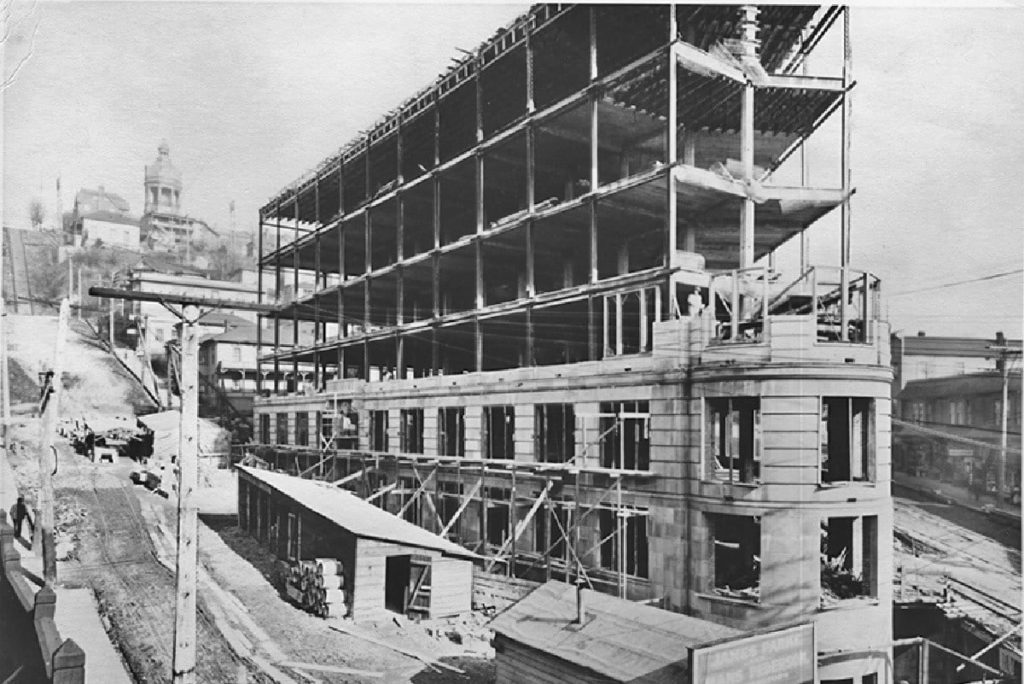 I’ve been using Ruby for some time now, and I’ve found myself writing inefficient solutions just because I wasn’t paying attention to the data structure. I’m not saying that I was careless, but rather more concerned about the methods available for the object that I was working with than its actual composition, plus, I’ve also seen it while reading code from others. The reason why I’m writing this is that I’ve worked with other languages in the past, and this doesn’t happen that often. I’m usually concerned about what’s going on under the hood compared to which language I’m using, which some people might find not standard practice. That’s also the reason why I don’t call myself a “Ruby developer,” but the way I ended up using Ruby is a funny story. Don’t get me wrong, I do like Ruby, but I don’t like being restricted to a single language/technology.

Let’s think about the implementation of Enumerable#include?

In the case of an Array, the implementation probably looks like this:

And if we think about a Set, it could be done in the following way:

If we compare both solutions, it might seem that the Set is way faster since the evaluation runs in O(1) time compared to the Array, which runs in O(n). Nevertheless, generating a Set might be expensive because the calculation of a Hash is. One more thing that you want to take into consideration is that Sets don’t store the same value twice.

Sometimes there’s the idea that using elaborated or complicated data structures pays off in performance, however, it might also be less performant to generate them. So you have to find the balance of where and when you should use them and so on. I’ll try to compare a few implementations of different methods while explaining on a high level what’s going on.

I’ll be using the benchmark-ips gem to compare the performance of different implementations. I generated an Array of a 1000 elements and compared searching for the element that is in the last position of the Array. I’m using Ruby 2.5.1(MRI); maybe with some other implementations you can get different results.

From the results you can see that the Set is the fastest. However, converting the Array to a Set and then searching is slow, because it has to iterate over all of the elements and hash them. If you’re going to search several times, it might pay off depending on the size of the collection and the amount of times that you’re searching, otherwise you should just use an Array. 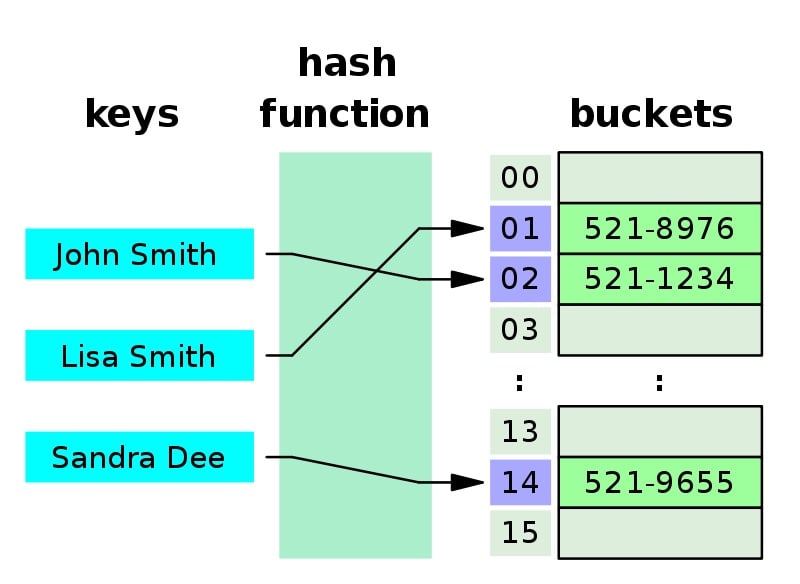 Here we can see that converting in place to a Set starts to pay off. Sadly and surprisingly trying with only a 100 elements doesn’t seem to do so. Although the gap gets closer:

Here’s the code with the results, which are not what I expected. Still, it was really interesting to try it out.

After the result, I dug into the Ruby code, and the Set class, as mentioned before, uses a Hash instance internally where it only saves true on the value side of the tuple. Then I went to the Hash implementation, which is written in C and couldn’t find much room for improvement. It seems that the actual bottleneck is the hashing operation itself.

An example could be, you having a service that has some whitelisting in memory. If you have that whitelist as a Set and receive 20,000 requests a day, you’ll process those requests 75x~ faster than if you had that as an Array.

To conclude, it seems like Sets are quite useful if you’re going to search several times within the collection, converting an Array to a Set seems quite expensive. With this information in hand you should try to use them if the value is going to stay in memory as a constant or, as I said before, if you’re going to use it several times to search for a value or several ones. I also find it important to state that you should always be thinking about what is happening under the hood. You will end up writing much better code in the end.