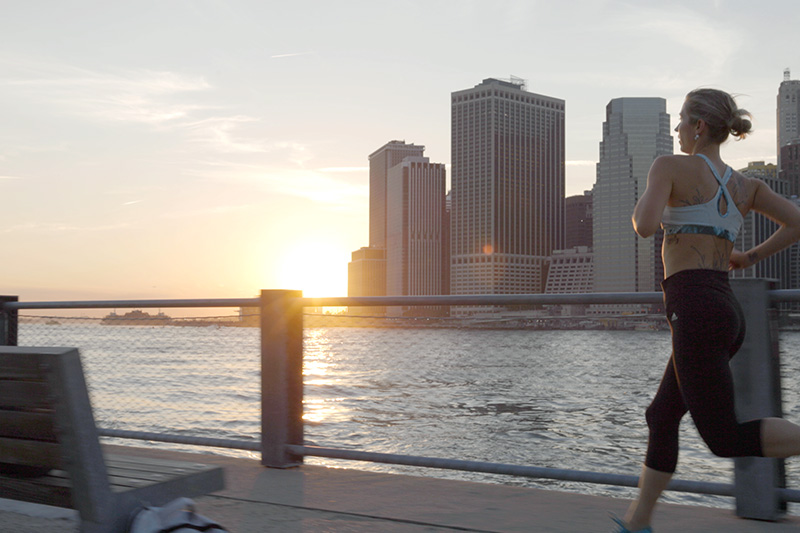 In cities around the world runners are joining forces, creating running clubs to explore urban environments and meeting their goals together. The ultimate urban running influencer is Jessie Zapo. She’s featured in The Overthrow Series, our campaign celebrating women making waves in the athletic world.

Jessie has spent the last decade bringing people together through running — focusing on creating opportunities for women runners to collaborate and reach their goals together. 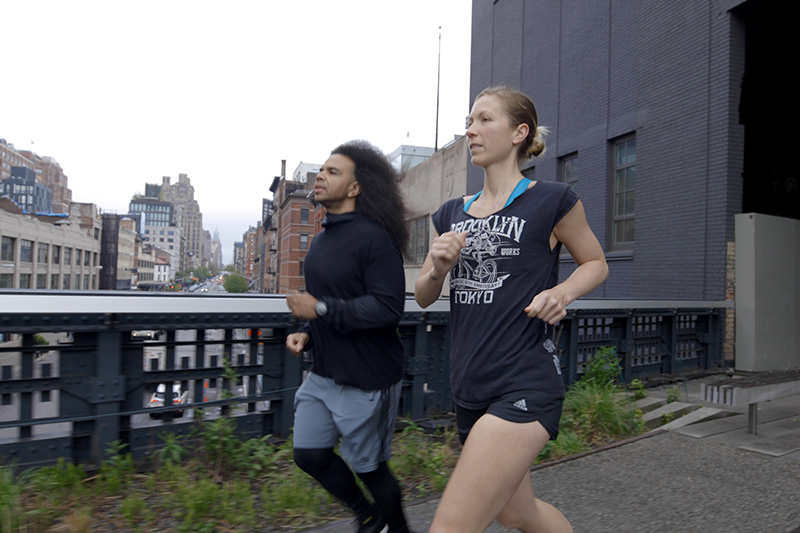 “I think as a woman in sport, we become very aware of our gender,” said Jessie. “My goals are always evolving. One of them is women’s empowerment through sport.”

Jessie has found her niche in urban running, making a name for herself in running clubs throughout the city.

To understand what she’s done, it’s important to know what makes urban running unique. For starters, it’s a completely different scene. Swap out country landscapes for hoards of people and skyscrapers that runners navigate like mazes.

Social running clubs — like NYC Bridge Runners where Jessie got her start in 2005 — are popular in urban environments because they create solutions for challenges unique to cities: 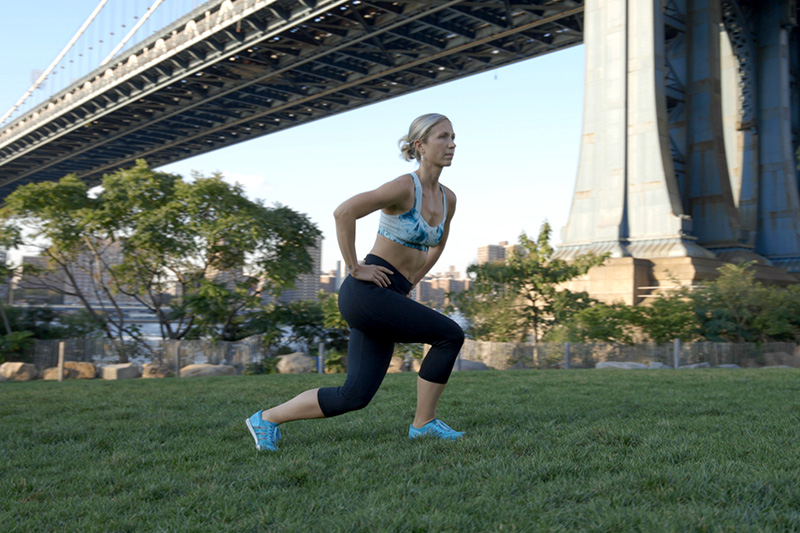 These solutions are exactly what attracted Jessie to urban running. She’s been able to combine her love of running with community. Over the years, Jessie has gone on to build running communities across the world. She’s collaborated with London’s Run Dem Crew and has been featured in adidas’ Here to Create campaign.

Now, Jessie is taking her passion a bit further and focusing on women’s running. Jessie founded Girls Run NYC in 2015 for women of all backgrounds and running levels. Each week she leads the group on runs across the city, helping them improve their skills. 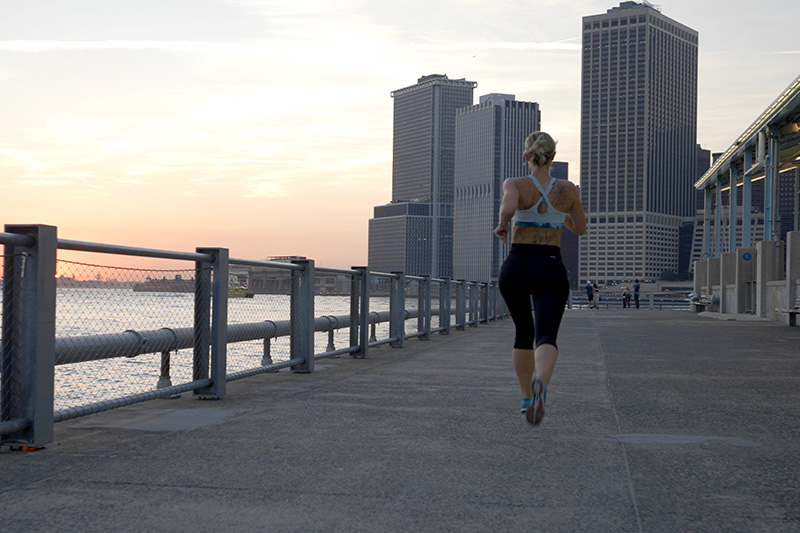 What Jessie has done for running — specifically for women’s running — is quite the feat. She’s taken challenges for women runners in an urban environment and provided a community solution. As a result, she’s made women’s running empowering. Women need a breakthrough and Jessie’s doing it.