David Bartlett: How to reach your goal and maintain your weight 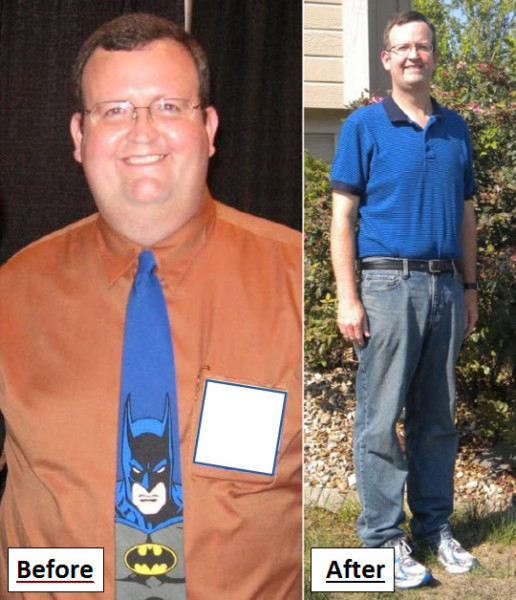 I had lost about 75 pounds over two and a half years doing Weight Watchers and without really exercising. I was inspired to do a couch-to-5K by a friend at my WW meeting. I did it and ran my first 5K two months after my 40th birthday.

I found the Runtastic app after it was offered as the Friday free app on the iTunes Store. I liked it a whole lot more than the other app I was using. I have since logged nearly 150 miles on it and lost the remaining weight I needed to lose. I made it to my goal of 109 pounds lost! Plus, I’ve been maintaining my weight since February 2013. It has been quite a journey and without running, I don’t think I could have made those last pounds come off and stay off!