These Are the 5 Most Important Micronutrients Every Runner Needs 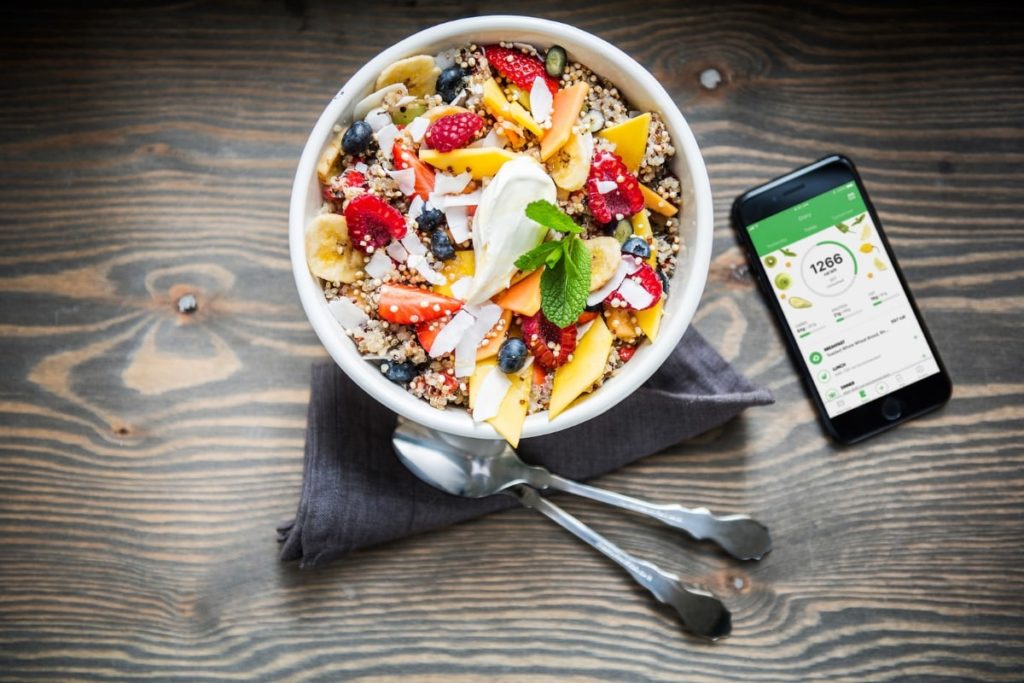 As a runner, there is some nutrition advice that you constantly hear about when you’re training for a big race or logging miles regularly, like carb-loading the night before clocking serious mileage, or chowing down on spoonfuls of peanut butter for a quick protein hit. In fact, most of our nutritional eating habits focus on getting enough of the three key macronutrients: carbohydrates, protein, and fat. But if you’re neglecting the micronutrients you’re eating, you’re likely missing out on some key training benefits. 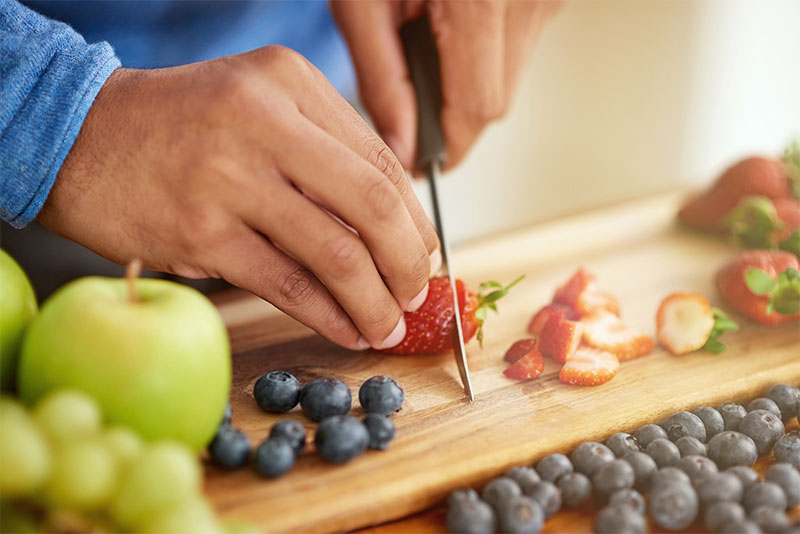 It’s macronutrients that provide much of the energy we use to fuel our bodies during exercise, and we require large amounts (hence the term “macro”) in order to keep the body running smoothly. Micronutrients, on the other hand, describe the vitamins, minerals, antioxidants, and other nutritional components we absorb each time we eat. And compared to the overall number of calories in any given food, these nutrients are usually at much lower levels — micro levels, in fact.

But make no mistake: we need micronutrients. They’re used to produce and regulate hormones, facilitate processes like digestion, and protect us from disease and injury. And because many micronutrients aren’t made in the body, we must get them from the foods we eat if we want to avoid deficiencies.

While all micronutrients are important (selenium lovers, unite!), for runners, there are a handful that are especially critical. Here are the ones you don’t want to miss out on:

Nearly 99 percent of our body’s calcium is found in our bones and our teeth, and if you’re not getting enough calcium through your diet, your body will siphon it out from the “calcium reserves” in these critical areas. When calcium is drawn from the bones to counteract a nutritional deficiency, they are left weaker and more brittle, thus increasing your risk for common running injuries like bone fractures. And only a few people know that calcium also plays an important role in muscle contraction and blood pressure regulation.

While most of us grew up hearing that the key to getting enough calcium was drinking three glasses of milk daily, it turns out that dairy is not the only calcium-rich option (and probably not the best, either). Among the top 10 calcium-rich foods are cooked kale, almonds, broccoli, and bok choy. 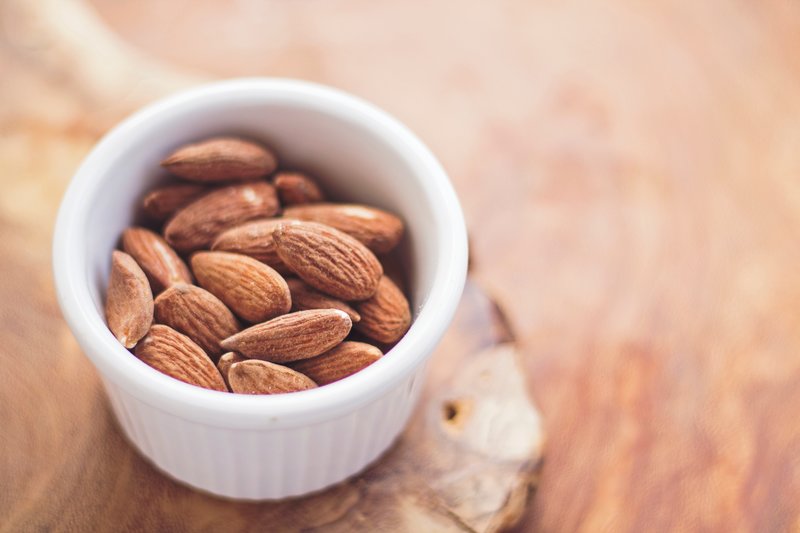 If your energy is lagging when you’re trying to squeeze in a run, you find yourself getting short of breath at a pace you’re normally comfortable with, or your muscles feel weak, you might be suffering from an iron deficiency.

Iron is necessary to produce hemoglobin, which carries oxygen from the lungs to the cells in the rest of your body. So when you’re not getting enough iron, your body struggles to pump oxygen throughout the body, leaving you feeling weak. And women are more likely to have iron deficiencies than men because they lose iron during their menstrual cycle each month.

One of the best foods to eat for iron is liver, with grass-fed beef a close second. Iron isn’t only in meats, though. Lentils, dark chocolate, spinach, and black beans are all rich in the micronutrient and also veggie-friendly.

While magnesium is one of the most important micronutrients in the body (responsible for up to 300 biochemical functions in the body), magnesium deficiencies are also really common. In addition to playing a critical role in the creation of chemicals that regulate energy levels, magnesium also plays a role in muscular contractions and neuromuscular signals. So if you find your legs constantly cramping, a lack of magnesium could be to blame. Magnesium also teams up with calcium to ensure healthy blood pressure levels and bone development, while helping to prevent osteoporosis.

Luckily, getting more magnesium into your diet is easy — and delicious. Some of the top sources are bananas, avocados, almonds, figs, dark chocolate, pumpkin seeds, and yogurt.

If you walk through the supermarket aisles, you’ll see tons of products labeled as “low-sodium,” but I think that sodium gets a bad rap. While you certainly want to steer clear of added sodium — most often found in packaged, processed foods — getting enough naturally occurring sodium is essential when you’re training hard or running in really hot weather.

When you sweat, you lose electrolytes like sodium, which keep muscles working properly and balance the fluid levels in your body. It’s why you sometimes see long-distance runners licking salt off their palms mid-run; they aren’t prepping for a tequila shot, they’re replenishing the lost sodium.

If that doesn’t sound very tasty, you can also boost your sodium levels during a sustained run by drinking an electrolyte replacement drink like coconut water.

There’s nothing worse than missing your regular run because you’re feeling sick, but if you find yourself under the weather more than usual, a lack of zinc may be the culprit. Zinc is vital for a healthy, high-performing immune system that will prevent you from getting sick, and it’s also key in helping to kill bacteria and viruses should you fall ill.

Additionally, zinc is critically important for wound healing and ensuring that the body repairs speedily from injuries. People who exercise hard and train often — like triathletes, marathon runners, and heavy lifters — are also more susceptible to a zinc deficiency.

If you’re low on zinc, pumpkin seeds and chickpeas should be on your shopping list. Mushrooms, cashews, spinach, chicken, yogurt, and cocoa powder also make the cut.

So all you runners out there, don’t forget about the micronutrients and their big impact on your performance and recovery!