How to track your activities without facing roaming charges 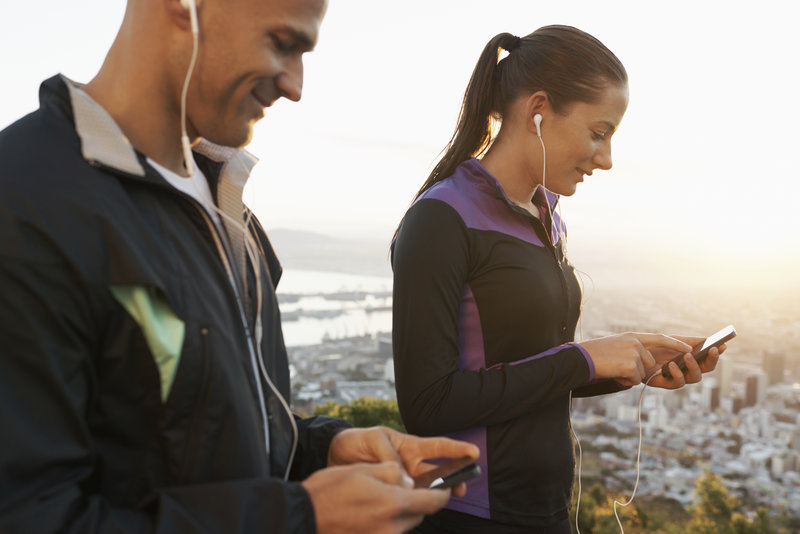 “Oh crap, the post-vacation telephone bill . . .” After June 15, 2017, this panicked thought will be a thing of the past for EU citizens: roaming charges have been abolished. If you are living and traveling within the EU, you don’t have to give a second thought to telephoning, messaging or surfing the Internet on your phone.

What this means for you: there are no hidden fees waiting waiting on your phone bill. So you can use your Runtastic apps while on vacation 🙂  Download individual training plans or or story runs on-the-go, activate LIVE tracking and sync everything with Runtastic.com.

Which countries no longer have roaming fees?

Roaming fees no longer exist in all EU countries, as well as Liechtenstein, Norway and Iceland.
Take note: other countries, such as Switzerland, still apply roaming charges as they always have.

If you’re underway in countries which still have roaming fees, we have collected a few tips for you to help keep the extra costs to a minimum. Additionally, we’ll show you how you can make the most of your Runtastic apps while traveling. 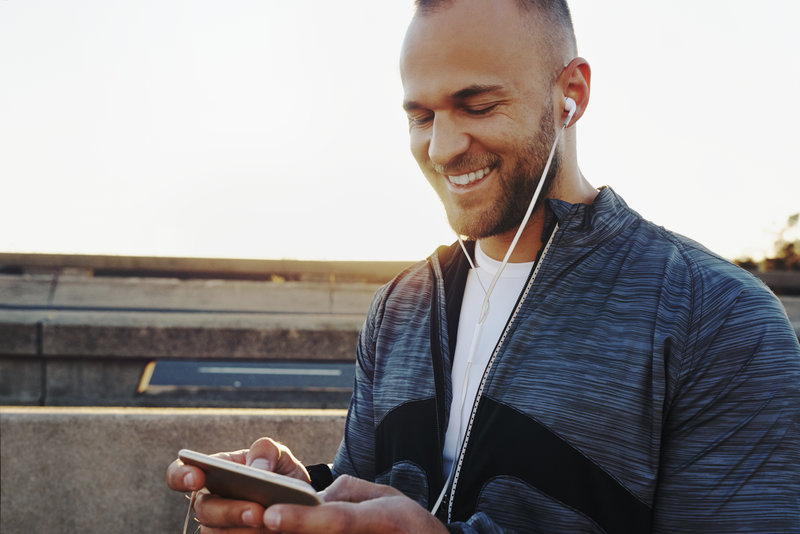 Set Up Your Phone Before Heading Abroad

To make sure your phone and apps do not start utilizing your data connection on the road, it is important that you set up your phone before heading out. All major platforms offer a setting to turn off access to cellular data which is not from within your carrier/country.

In iOS, you will find this by tapping on the Settings App -> Cellular -> Data Roaming. If this setting is turned on, the device will keep using your data connection, which could end up really adding up. Simply turn this setting off for peace of mind. 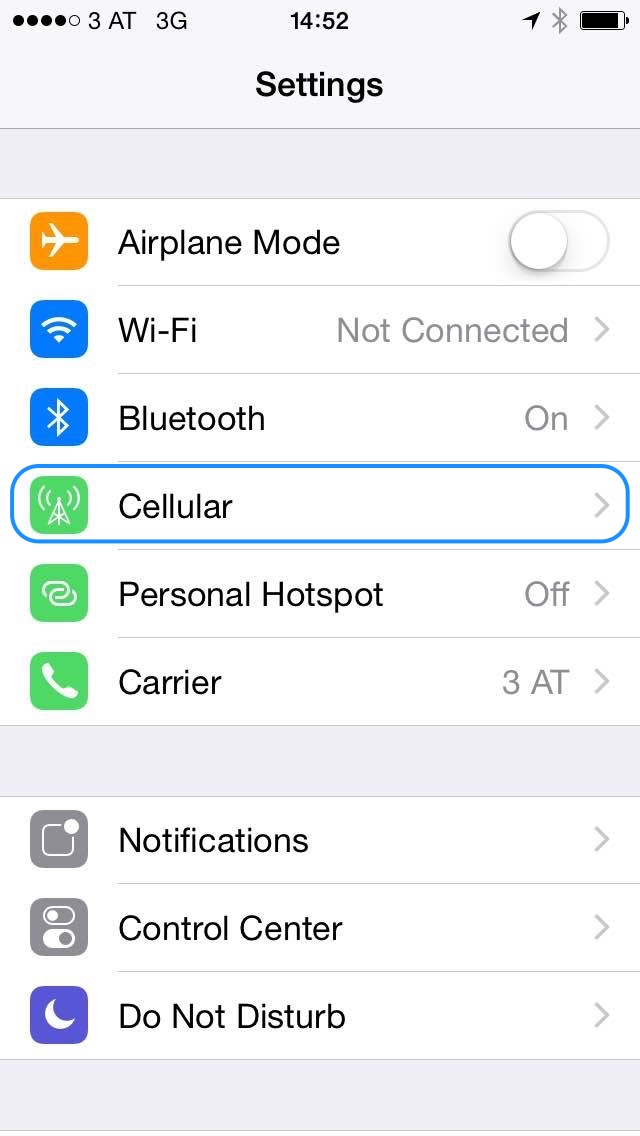 On Android 5.0 and above, open up Settings -> Data Usage. Here the setting is hidden in the pop-up menu under “Mobile Networks”. Here you are able to turn off data roaming with the same effect as on iOS. 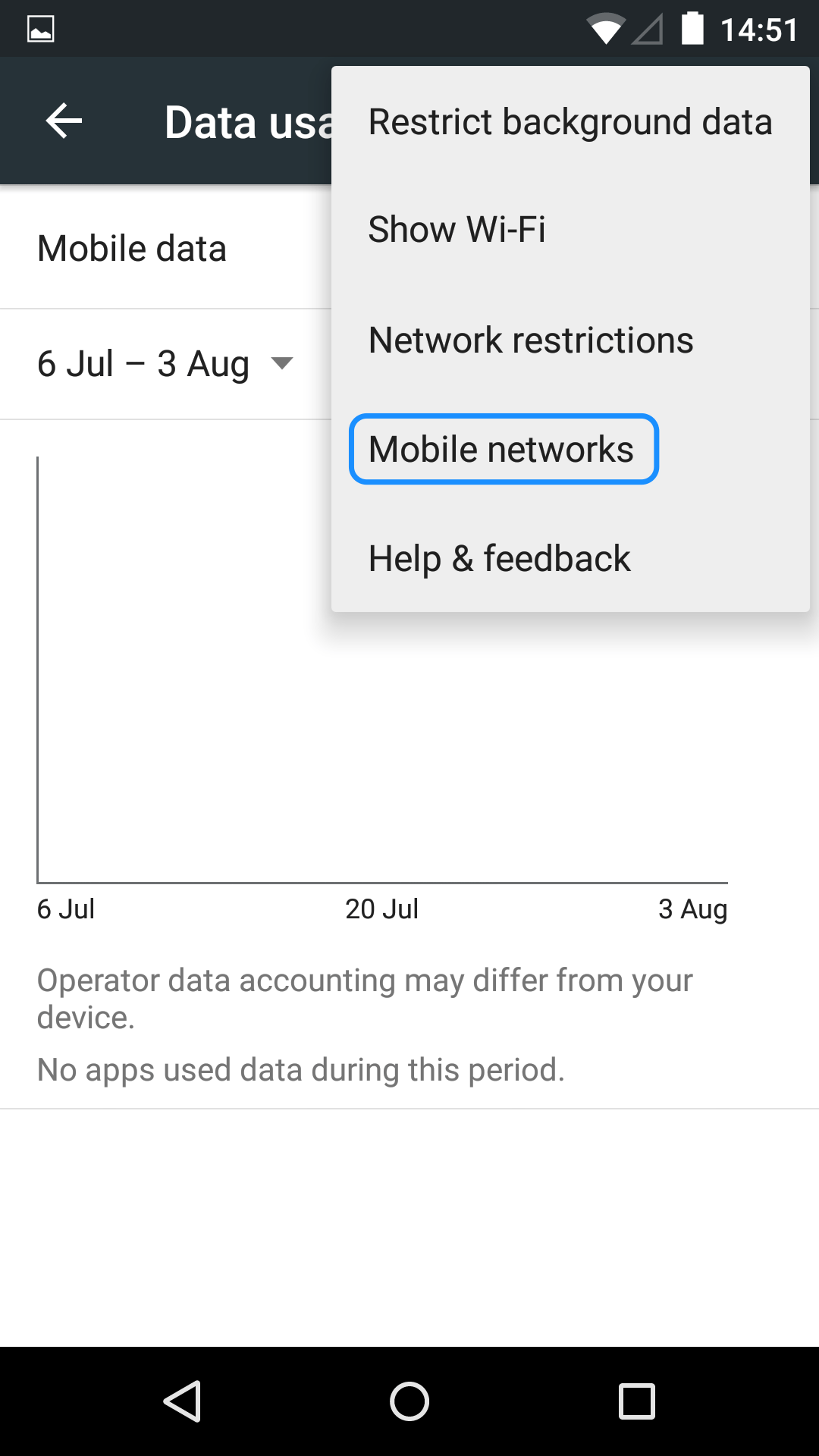 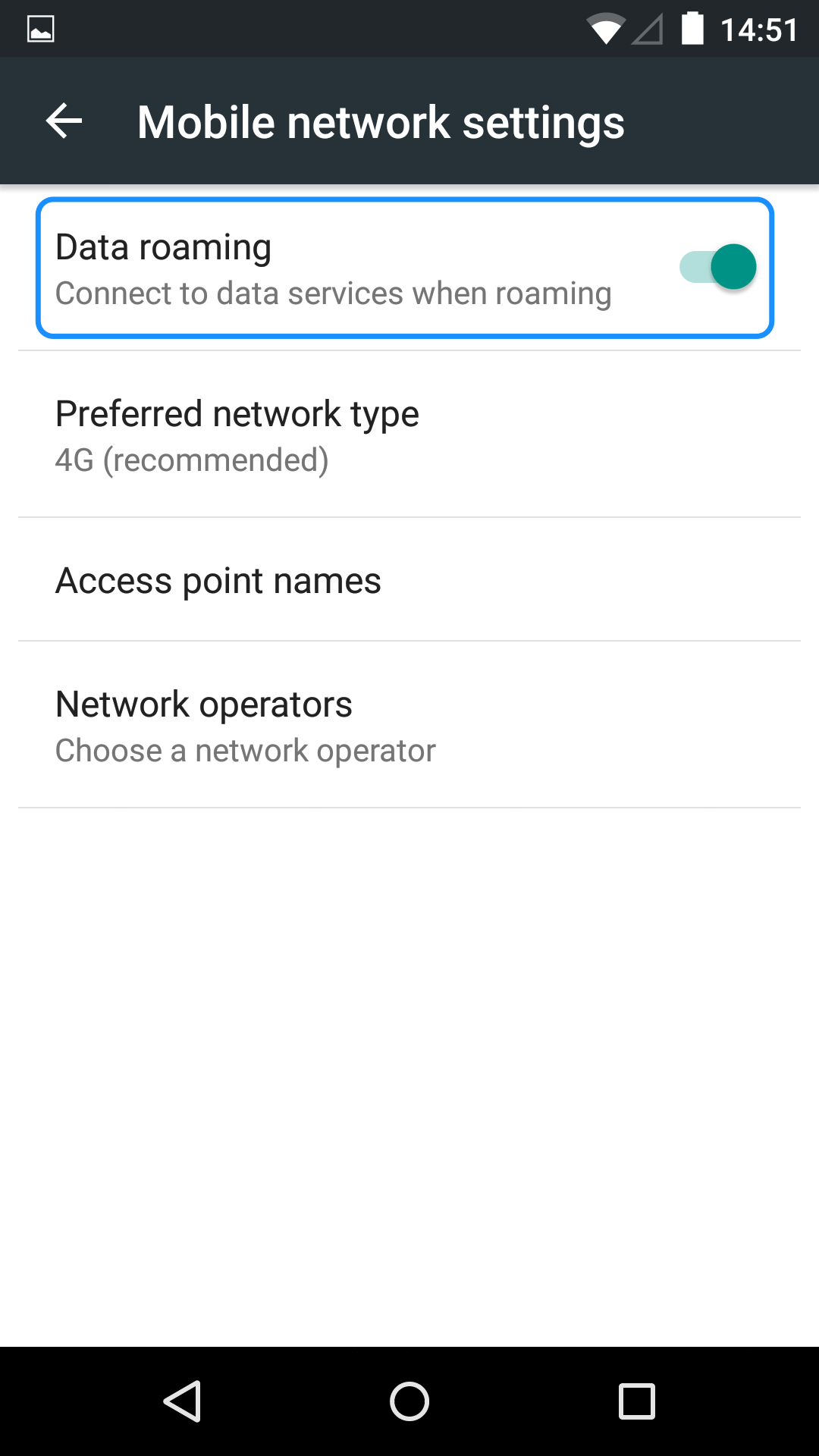 Turning off data roaming does not affect your internet connectivity in your home country and both wifi as well as traditional phone calls will still function normally. Thus, under normal circumstances, there is no reason to turn the data roaming setting back on, even when you have returned home.

Get The Most Out Of Runtastic Without Roaming

We provide both the ability to sync your activity history as well as other data between our apps like the Runtastic app and your profile on Runtastic.com. These types of features require a working data connection to function. Luckily, all of these features will also function over WiFi, so that you are able to prepare everything before you start your activity. Even if you use any of these functions with active data roaming, the required connectivity and its potential cost should be quite apparent, which brings us to one very important function that may surprise most of you: GPS. We have mentioned how GPS works in past blog posts (part 1 & part 2)

Most modern phones utilize a function called A-GPS or Assisted Global Positioning System. The thing is, GPS was never meant to work well with quick moving devices, which get on planes, busses or cars in between concrete jungles. Locking unto a satellite in space takes time until your actual location is pinpointed and many factors like tall buildings and bad weather could interfere in the accuracy of the signal.

While this is not quite the issue with traditional navigation systems, which are engineered for such a scenario, cell phones actually rely on cell towers – the big antennas that pass along your phone/data connection to quickly and accurately pinpoint your location. We are all used to turning on our GPS and having nearly instant functionality.

This “A” or “Assisted” part, which also uses cellular data, which could end up as a horrific surprise when it comes to your bill.

That said, when you turn off your roaming data setting, GPS will still work. It may just be a bit slower and less accurate. This is a technological drawback due to he system is designed, but it is still better than having to pay large sums of money to your service provider.

After all, the aim is to relax, explore and rejuvenate when you are away and exercising does just that. Be smart & be prepared, so that you can truly enjoy the sights and sounds of a run on an exotic beach or in a city jungle the next time you travel beyond the borders of your own country.

New Brand: Why We Are Developing for You

Run For The Oceans: It’s Us vs. Plastic Waste