Working Out in the Morning: Should I Exercise on an Empty Stomach? 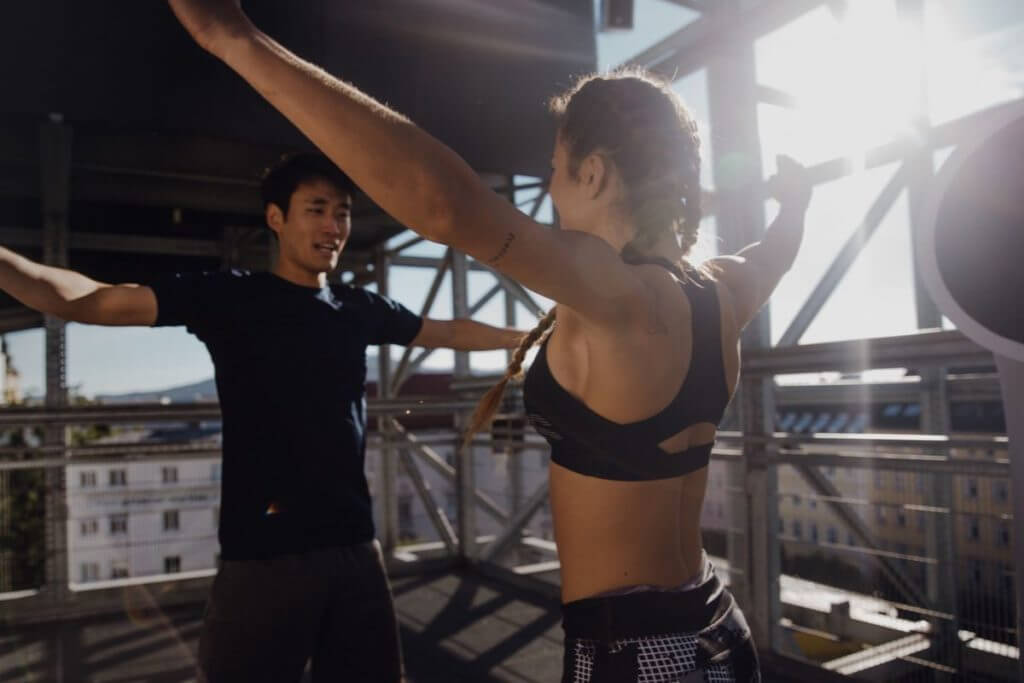 Morning exercise on an empty stomach is a surprising fitness trend that has many of us confused. So before you start running or working out on empty, read this article and get informed.

…(also known as fasted cardio) is when you work out on an empty stomach. It takes several hours for the body to enter the fasted state. Since most of us “fast” through the night, fasted state exercise is usually performed first thing in the morning – before we breakfast. 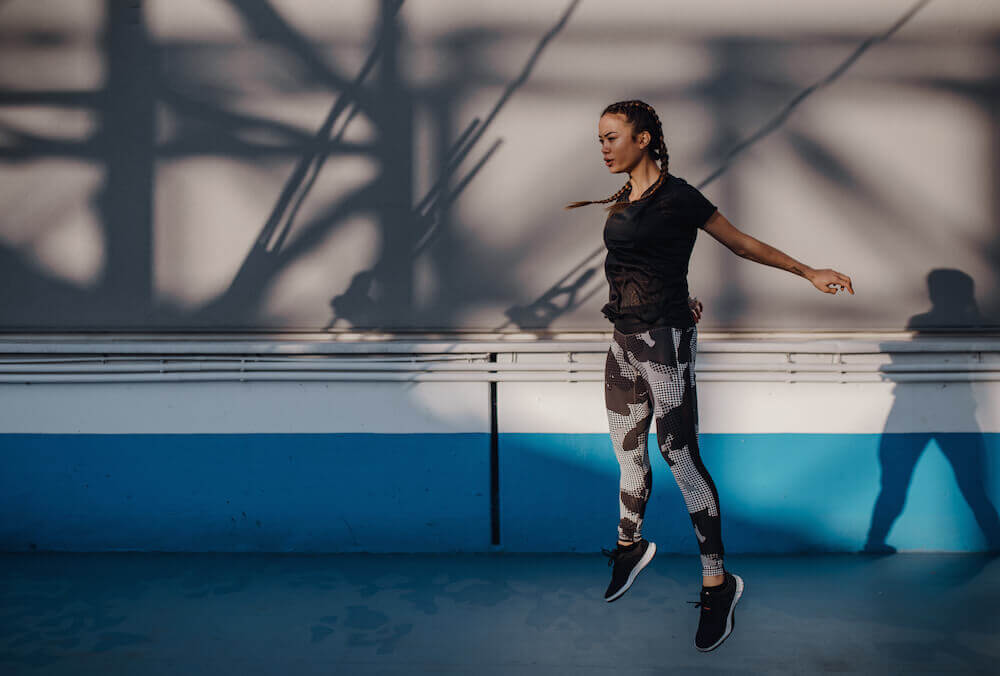 Why you ask, would anyone willingly skip breakfast? Sometimes it seems like the only way to squeeze in a workout is before the day begins. But the big reason this tactic is being hailed as the best thing since sliced bread (literally, throw out the sliced bread), is that exercising on an empty stomach can burn more fat than a workout after food. It’s “scientifically proven.”(1) So what’s the debate?

THE SCIENCE OF FASTED STATE EXERCISE

The body relies on three key energy sources to fuel a workout; the three macronutrients carbohydrates, fats, and proteins.

Carbohydrates are quickly broken down into glucose, the body’s preferred energy source. Glucose travels through the blood and is stored as glycogen in the muscles and liver. It provides a rapid supply of energy and is essential for high intensity activities.

The key for fasted state exercise is that glycogen reserves are in relatively short supply. After an overnight fast, glycogen stores (especially those in the liver) are significantly reduced. With less of this carbohydrate energy available, the body responds by burning more fat.

And here’s proof. A number of recent studies showed that fasted state exercise increases fat burning both during (1, 2, 3, 4) and after exercise(5) when compared to exercise after food. After a 29-day Ramadan fast, those who had exercised on an empty stomach reduced their body fat percentage more than those who had exercised after food, despite the same calorie intake.(6) Exercising on an empty stomach has also been linked to improvements in VO2 max — the gold standard for measuring aerobic fitness (7) — and cycling performance.(8)

Despite the “science has shown” badge of approval, there are a number of consequences to working out on an empty stomach which you should consider. 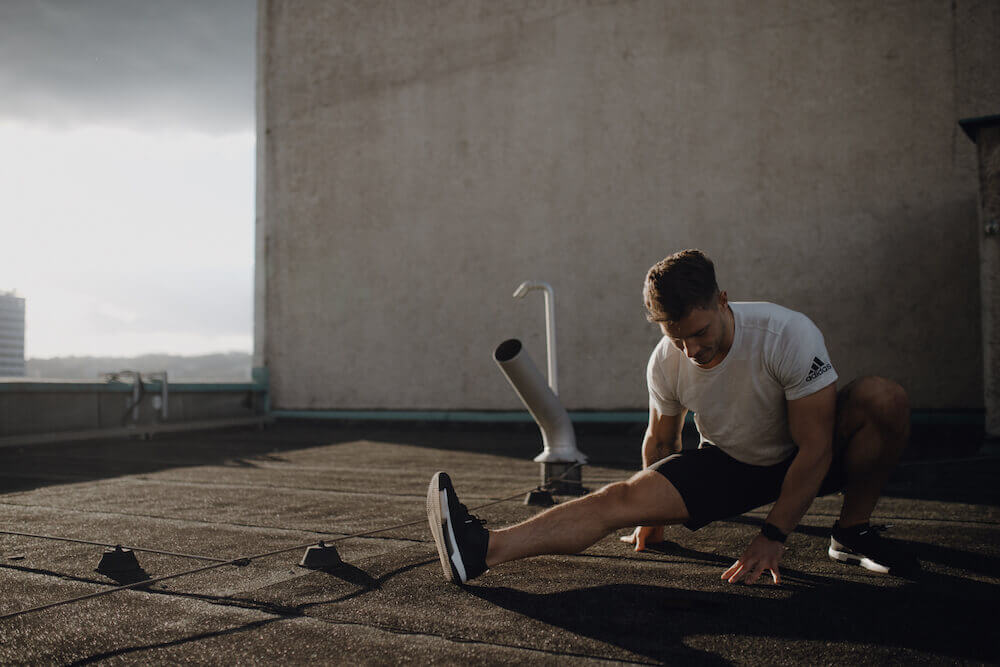 Fasting as a way of…

…emptying your glycogen stores and reverting to fat as a fuel source may sound like a winning strategy but it can negatively impact your workout.

One sure way to have a terrible workout is to hit the wall, or bonk. Bonking refers to the sudden fatigue and energy loss that result from depleting your glycogen stores. Liver glycogen is particularly susceptible to depletion and is almost completely used up after exhaustive exercise or an overnight fast.

In a fasted state, liver glycogen is the primary source of energy for the brain, which requires a steady supply of blood glucose to function properly. So if it isn’t a lack of muscle glycogen that causes you to bonk, it’s a lack of glucose to the brain. Either way, by exercising in the fasted state you increase the risk of hitting the wall. 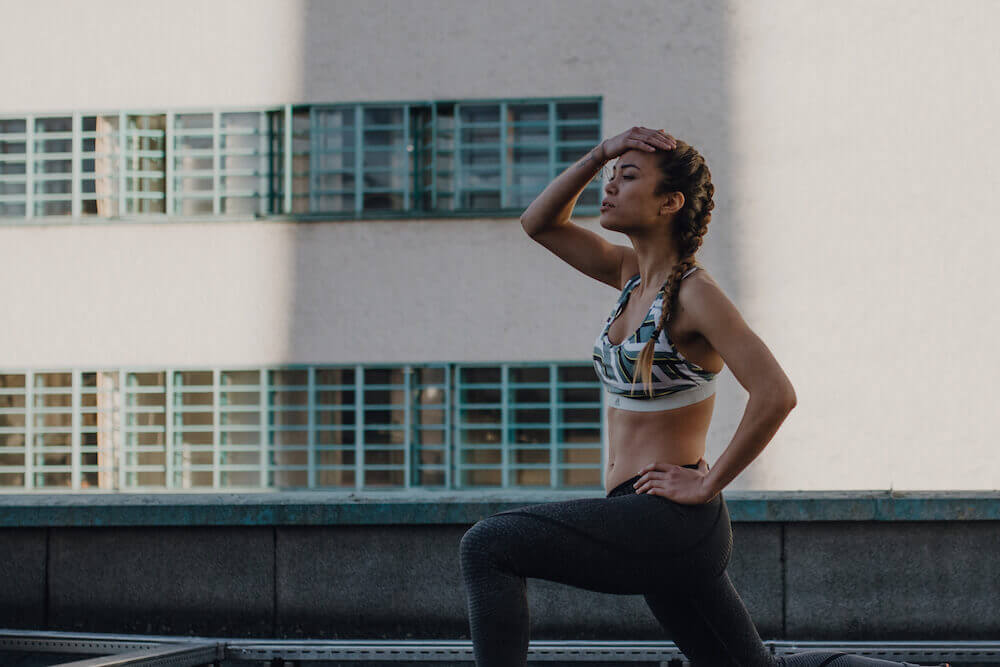 Another problem with fasted state exercise is that relying on fat as a fuel source limits your capacity for high intensity exercise. The process of breaking down stored fat into available energy takes longer because it requires more oxygen than carbohydrates. The energy released through fat metabolism is therefore too slow to sustain a high intensity workout.

So although fat metabolism might make a greater contribution to your fasted state workout, you will burn less calories overall. A recent study published in the British Journal of Nutrition found that although fat oxidation was increased in the group who exercised on an empty stomach, the group who ate breakfast beforehand burned 156 calories more during the same 60-minute workout.(3) Ultimately, a negative energy balance (more calories burned than eaten) is the key to weight loss.

And let’s not forget the bonus of high intensity workouts – EPOC.

…also known as the afterburn effect, occurs when we accrue an oxygen debt during high intensity exercise. This debt is paid back in the hours after exercise by consuming oxygen above resting levels – and this burns calories. Even at the low end of the scale, EPOC amounts to an additional 6% of the total energy expended during your workout.(9) Every little bit helps, right?

Yes, it’s true that fasted state exercise will increase your reliance on fat as a fuel. But the long term benefits to body composition and fitness have yet to be confirmed.

You can think of fasted state exercise as a bit like driving a race car in 3rd gear. You might economize fuel, but you won’t make pole position. If you want to improve fitness, build muscle, and burn calories, focus your efforts on what definitely works – regular moderate to high intensity workouts with the right fuel in your tank. 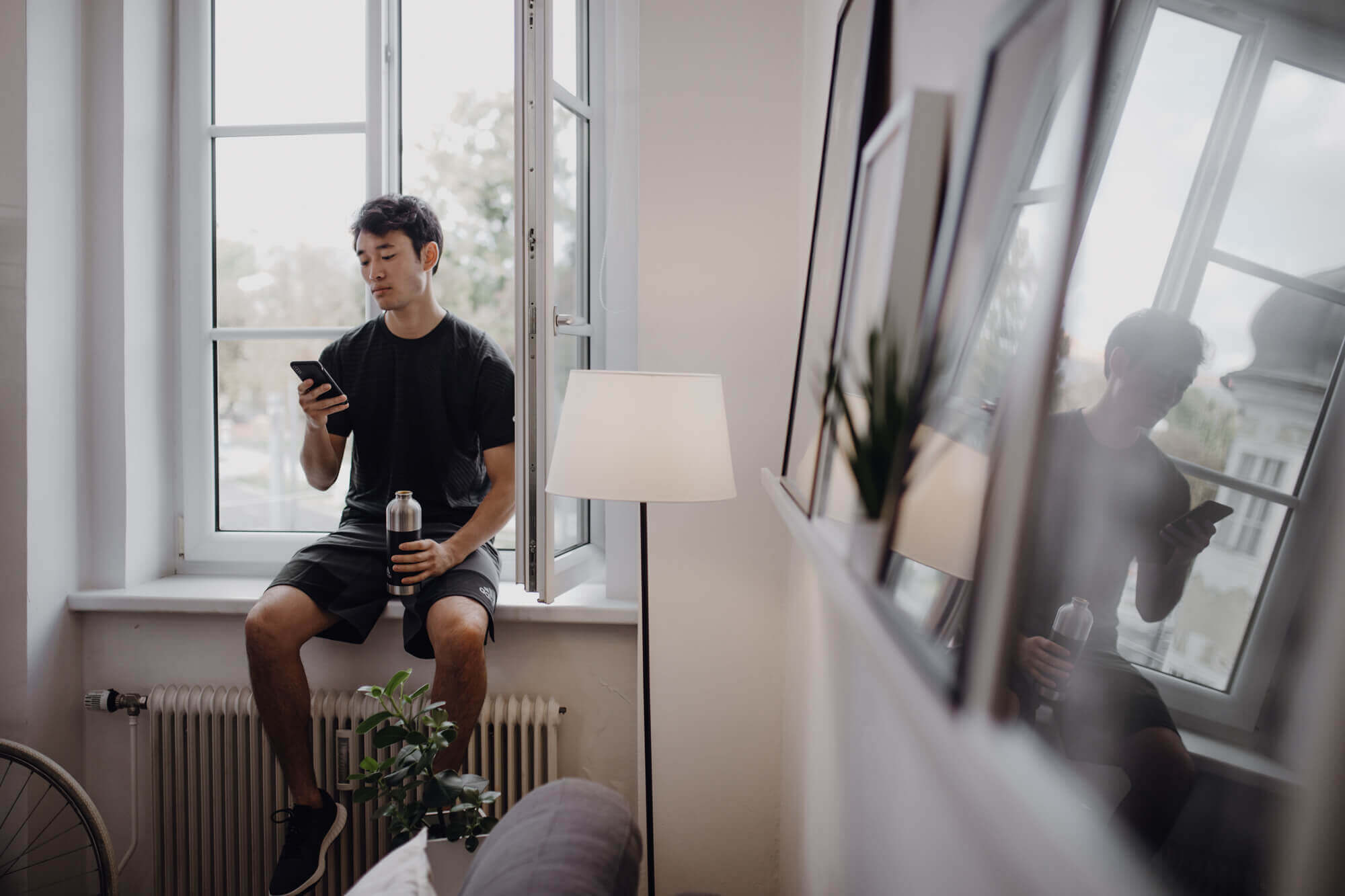 Give the breakfast skipping a miss and enjoy early morning exercise with our tips below:

Be the early bird. Maximize your morning workouts with the adidas Training app.

Abe Ankers Abe’s background in sports science and exercise physiology comes in handy when he’s running and cycling. He likes to share his insights with others. View all posts by Abe Ankers »

Working Out on Your Period >> Understand the Menstrual Cycle Phases