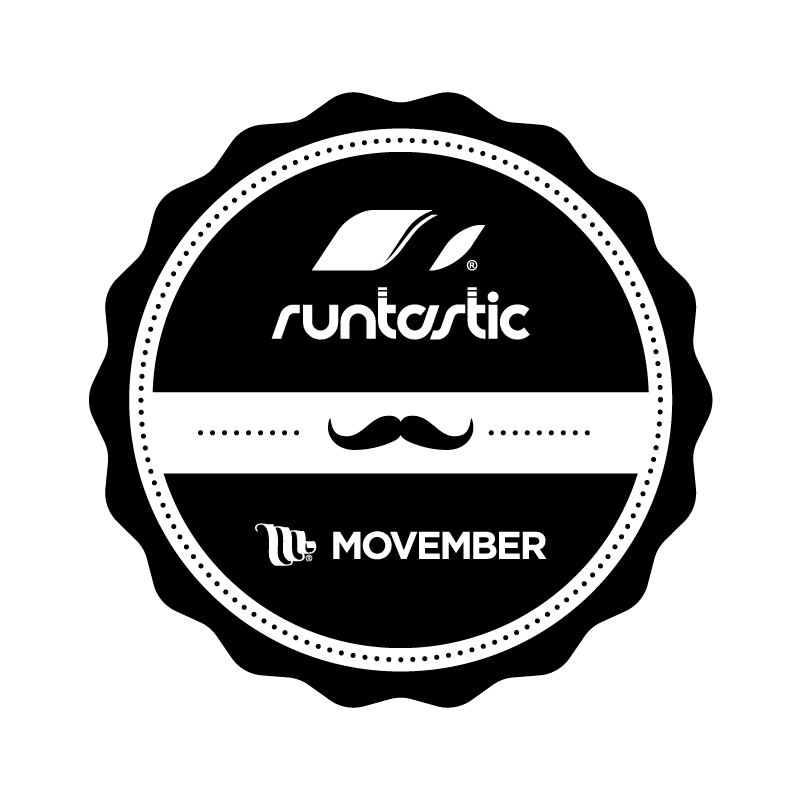 All over the world, people are running for a good cause: Whether in London, Vancouver or Los Angeles – all those looking to do something for cancer research are lacing up their running shoes. One of the big topics in November is “Movember.” Have you heard of it? 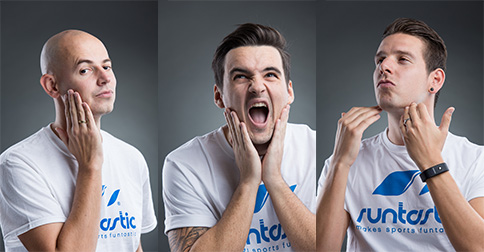 “Move for men’s health”
This is the motto of the Movember Movement. Movember is made up of the words “November” and “moustache.” It is also known as “No Shave November.” For 30 days the moustache becomes a changing and expressive billboard. Men proudly display their beards in November and thus raise awareness for health problems. The idea originated with a group of young men in Australia: They wanted to make beards fashionable again – which they have succeeded in doing. In 2004, the Movember Foundation was founded. The purpose of the foundation is to raise money for the research and prevention of prostrate cancer as well as other health problems in men. Since its founding, the Movember Foundation has already raised € 300 million in donations.

Registration is already available. The 30 days begin on November 1 – cleanly shaven, of course. Until the end of the month, every participant allows his beard to grow. Every type of beard is welcome – the important thing is that your face isn’t naked 😉 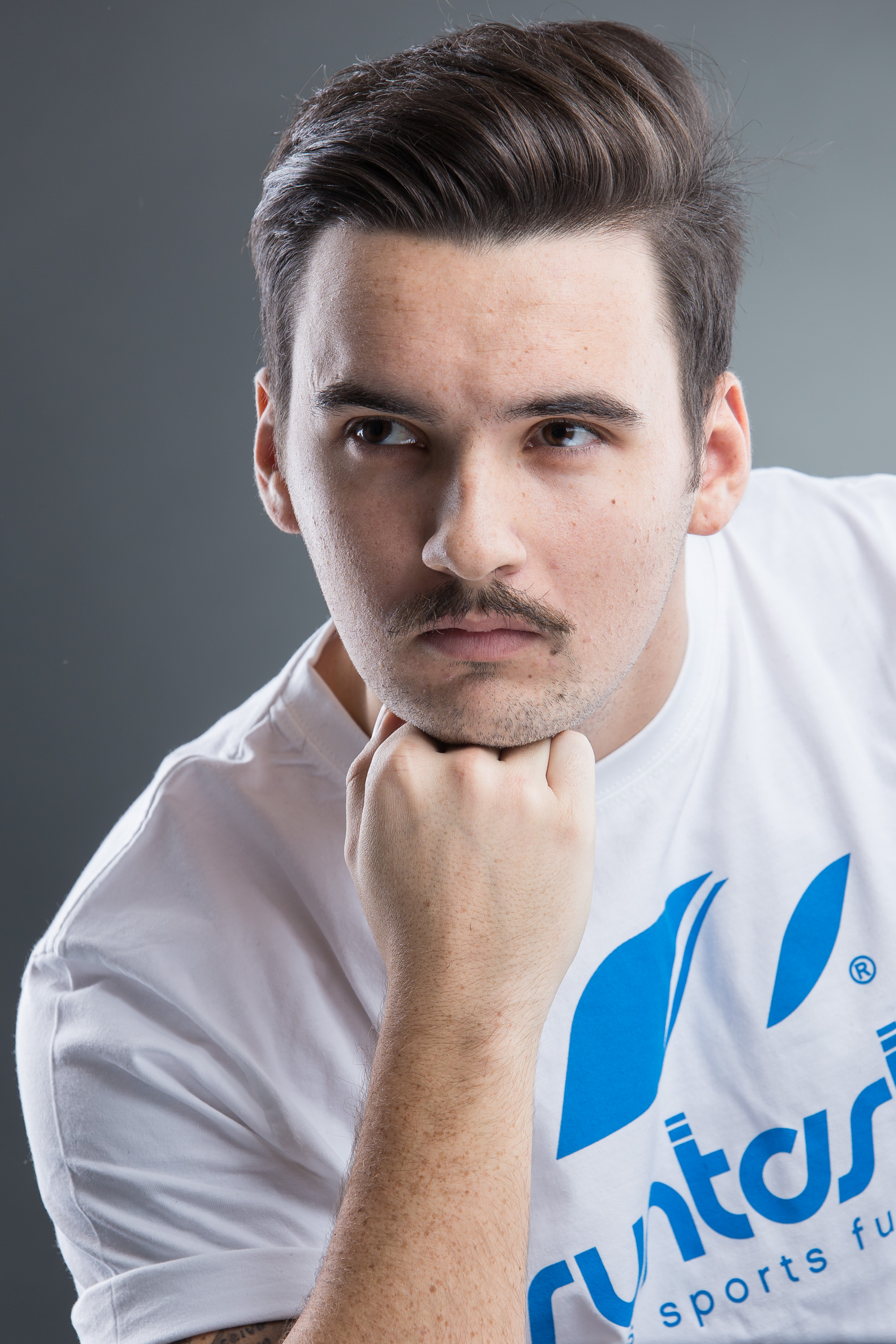 Run and do some good
There are literally thousands of charity runs worldwide. In November, many of them are connected with Movember. Would you like to combine a trip to Vancouver or Dublin with a good cause? We have chosen to highlight three of the most important events. Men, women and children – everyone is welcome to get involved in supporting cancer research.

Are you thinking about growing a moustache this year or pounding the pavement for a good cause? Share your experiences with us below and inspire others to get involved.

Tired After Eating? 6 Tips to Boost Your Energy