New Year’s Resolution Check-In: Are You on the Right Track? 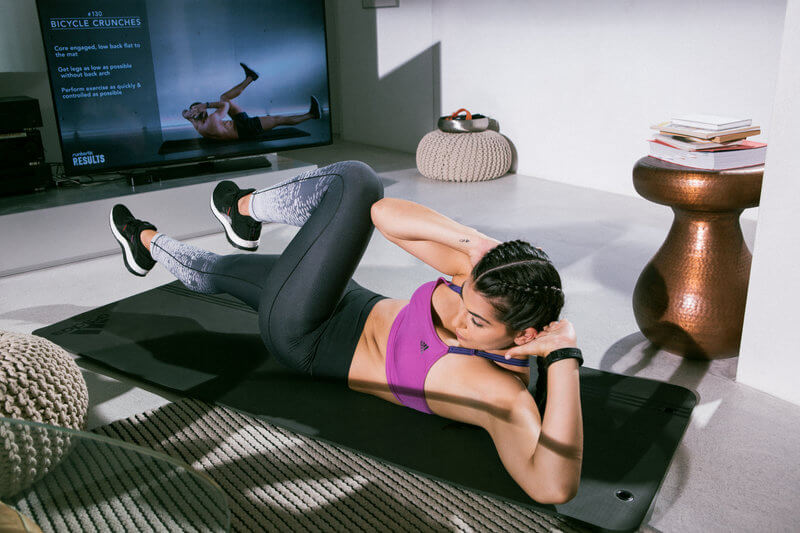 So, how is your New Year’s Resolution coming along? Are you still on the right track or, like most people, have you given up after only two weeks into the year? Hopefully you set a clear goal with a plan and have visualized the victory. But, it can also be the case that you’ve realized your goal was way too ambitious, vague or lacked a clear plan.

If the latter is you, don’t give up! Just because you failed to set up the perfect goal and plan of attack doesn’t mean you should give up on your goal completely. In fact, as the months go on, it’s a great opportunity to revise it, tweak it and make it perfect for you. 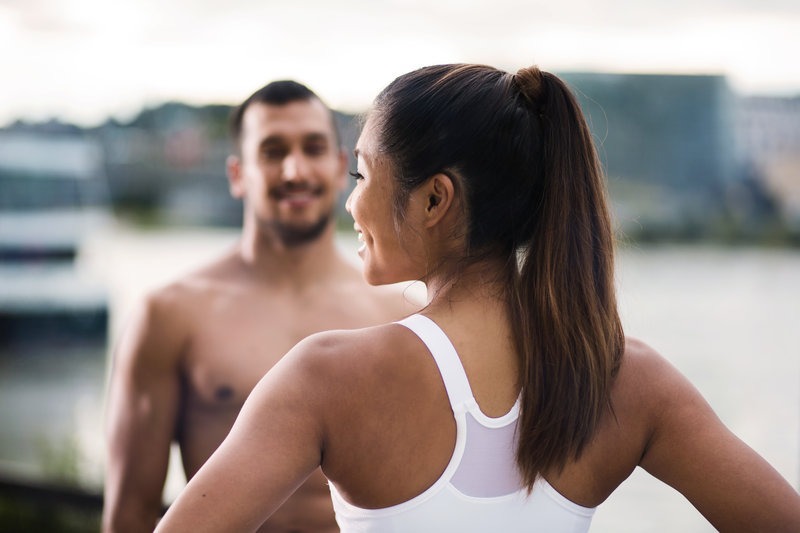 My Personal New Year’s Resolution revisions
For example, my New Year’s Resolution was to not purchase or drink out of plastic water bottles anymore. But, this proved to be really difficult for me when I flew to America to visit my family. First of all, I couldn’t bring water with me on the plane and the water they serve on the plane comes out of a plastic bottle. Granted, I had my BPA-free water bottle with me for the flight attendant to fill up (instead of using the plastic cup), but, nonetheless, it came from a plastic bottle. So – did I fail? Well, yes and no!

Of course, I broke my initial New Year’s Resolution, but there are certain times and moments when it’s just not possible (i.e. for me on an airplane). Instead of giving up completely because I couldn’t be 100%, I updated my New Year’s Resolution to exclude times when traveling. Do you see what I mean? 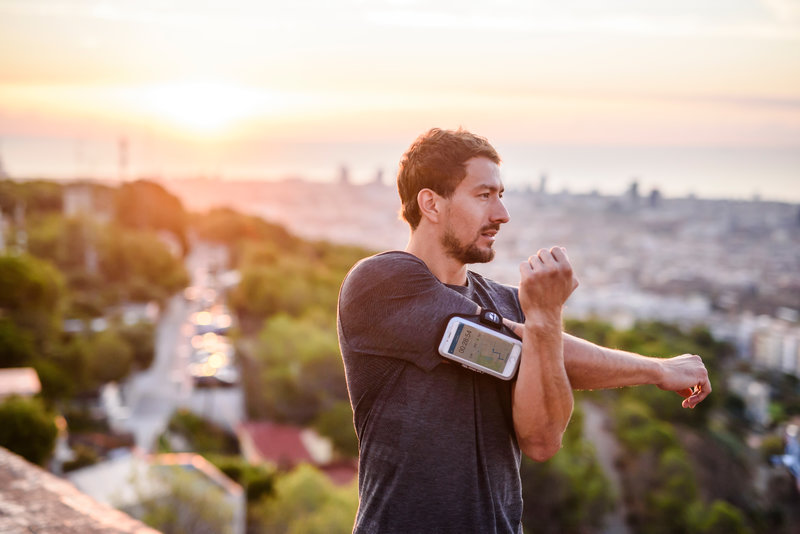 1. You overestimated what is actually doable for you: Perhaps your New Year’s Resolution was to go to the gym 4x per week but it’s proving to be super difficult with work, the kids, etc. After really putting forth your best effort, it’s okay to rethink and make adjustments. Perhaps it’s better to commit to the gym 3x per week instead and then fit in an at-home bodyweight training workout for the fourth day. Or, maybe 4x per week is just way too much and 3x is much more realistic. Be real with yourself!

2. Your goal was way too broad and you got frustrated when it didn’t turn out the way you planned: If you expect perfection, you’ll always fail. Don’t beat yourself – we are all human! If you really want to be sure you’re hitting the nail on the head – make some adjustments that make success inevitable for you.

3. You almost gave up on your New Year’s Resolution completely: No, don’t!  Little things can get in the way of us reaching our goals as we’ve envisioned them…and that’s okay. However, we definitely have to be honest with ourselves and our efforts: Am I really trying hard enough? Am I being lazy and expecting the New Year’s Resolution to resolve itself? Can I readjust my calendar or plan better to make this work? Am I making weak excuses?

Be open to changes and really fight to make this 2017 resolution work! It’s a commitment to something for an entire year (and hopefully beyond), so it’s guaranteed to be dynamic. Get excited about it, you’re learning!

Have you had to make some adjustments to your New Year’s Resolution? Or, are you struggling to make yours work? Let us know in the comments below – together we can figure out the perfect solution so we all come out on top!

Lunden Souza Lunden Souza is an Online Fitness & Lifestyle Transformation Coach. She helps people all over the world create a sustainable healthy lifestyle, so they'll never have to "start over" again! Connect with @lifelikelunden for real-life strategies to get on track for long-term health in both body and mind. View all posts by Lunden Souza

Exertion Headache • 4 Common Causes of Headaches During or After Workouts