All About Testing: How Quality Assurance Works at Runtastic 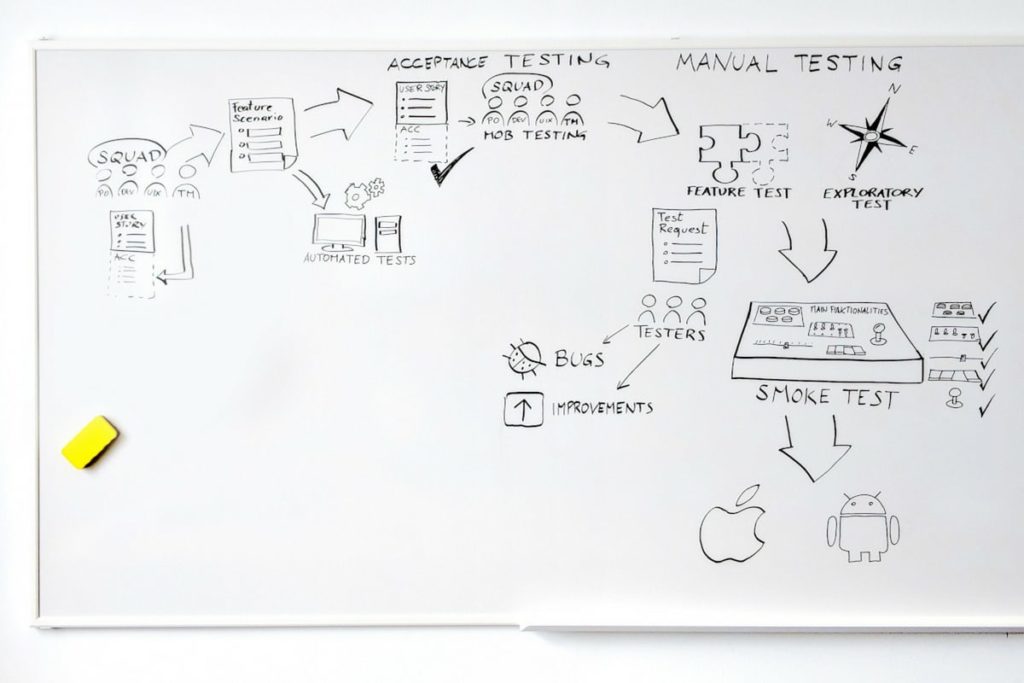 After Runtastic moved to cross-functional teams in 2016, QA Software Test Managers joined the Squads and started actively participating in the whole process of feature development, from definition to release and everything in between. The transformation was both exciting and challenging for us as QA: on one hand, it helped detect bugs early or even prevent them, as quality is achieved and maintained every step of the way. On the other hand, it also meant additional responsibilities and expectations. In this post, we will reflect on how the Runtastic QA team is working now, following up on our last post on why we think the transition was important. 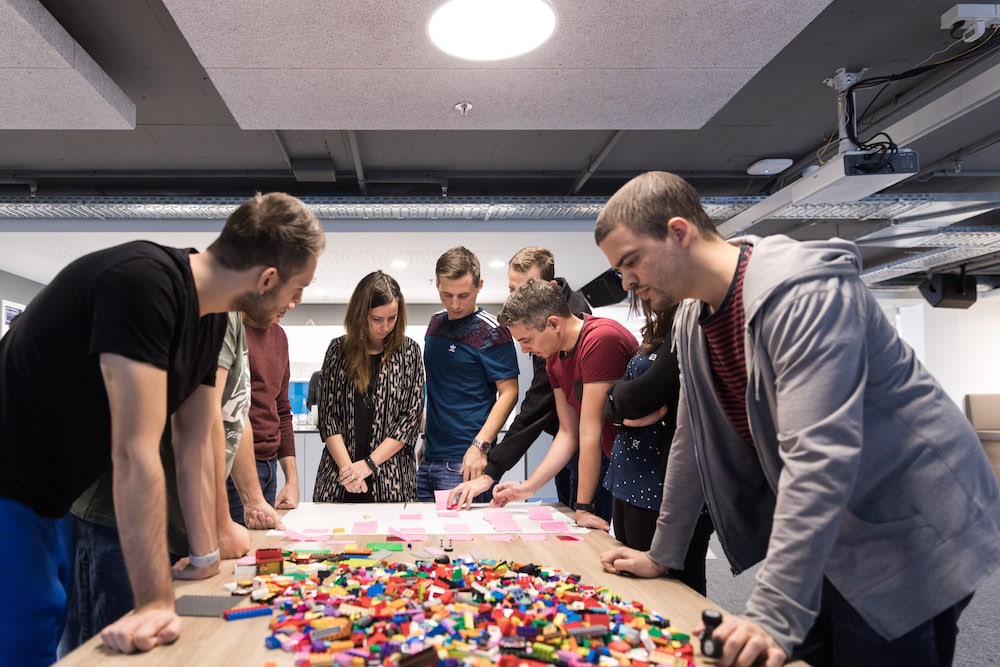 When the Squad is brainstorming for the next feature to be implemented, Software Test Managers always keep the quality perspective present. In Three Amigos meetings that follow the brainstorming, they bring the possible edge cases to the discussion. These cases are especially important when the Squad is preparing mind maps for user flows in the new feature. As much as this helps in bug prevention, it also paves the way for maintaining more specific, higher quality User Stories with clear Acceptance Criteria. 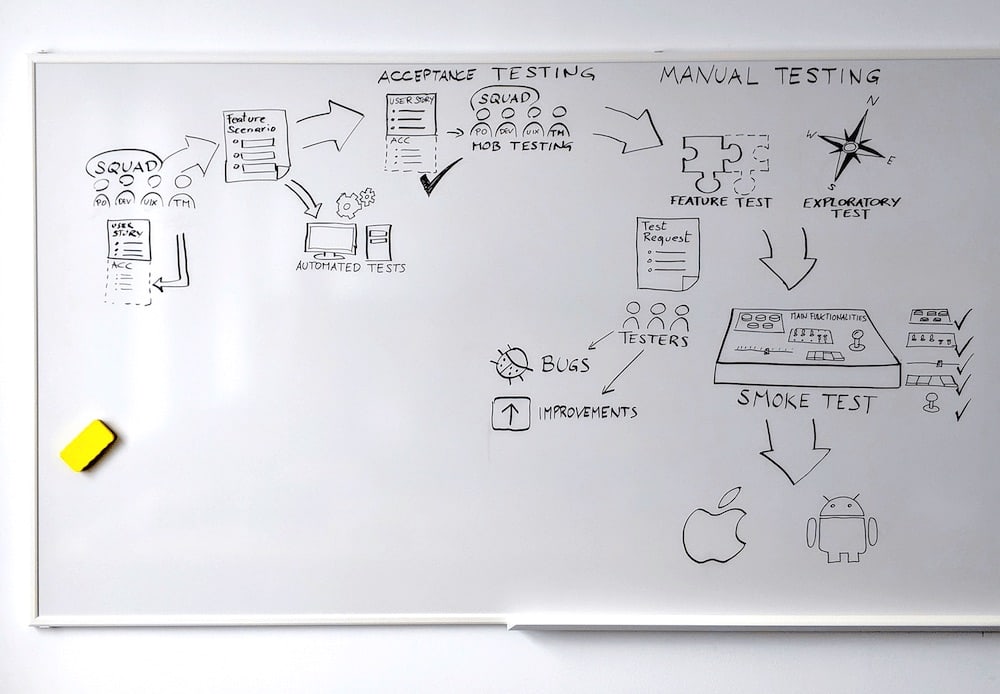 Once the feature’s User Stories are ready for development, Software Test Managers start writing detailed Feature Scenarios which will be pushed later for automated tests. Below is an example feature scenario written by a Test Manager:

For the scenarios that cannot be covered by test automation, Software Test Managers can still use them for writing test cases with instructions for manual testing. The scenarios are also kept by the Squad as a source of truth for product documentation.

And then the Testing Starts! 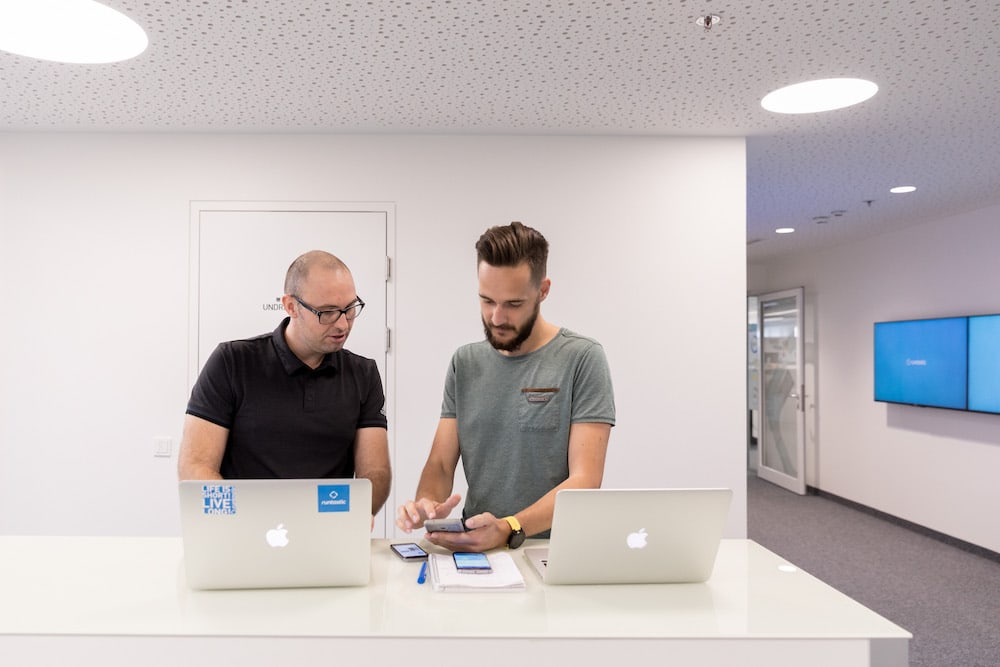 To apply our four-eyes principle, which ensures that our builds are tested from different perspectives, Software Testers work is always separated from the Squad. Software Test Managers create Test Requests for each platform describing the purpose of the test, the changes that were implemented in the build, and any other necessary information for the Testers to execute the test.

The first Test Request is either:

Software Testers run those tests, report bugs and document their feedback on the new functionality.

An additional User Flow test is done by testers when applicable, in order to give subjective feedback about the look and feel of the feature. Ideally this test answers the question of “Does the feature work well for our users?” rather than “Does the feature work as designed?”. Testers adopt the perspective of specific personas while doing this User Flow testing, so that they are able to come up with new ideas for improvement.

All findings are then reviewed by the Squad before the next and final Test Request gets ready for testing – the Smoke Test.

The Smoke Test is an extensive test cycle that covers the most important features of an app. It is how we do regression testing and, therefore, has to be done before each release to make sure that the critical app functionality is still intact after a new feature or fix is implemented. After the Software Testers finish the whole Smoke Test, their findings are again reviewed by the Squad, and upon successful conclusion of this test cycle, the Squad then decides on shipping the new version to the app stores.

With a closer look into the workflow described, we can observe that the QA team’s scope has been extended so much that it is no longer about testing only: Software Test Managers now actively participate in all stages of feature development. Moreover, collaboration with Product Owners, as well as Developers, is significantly broadened, resulting in better mutual understanding, continuous feedback and, above all, better product quality.