Give Up Habits & Reach Your Goals With These Easy Steps 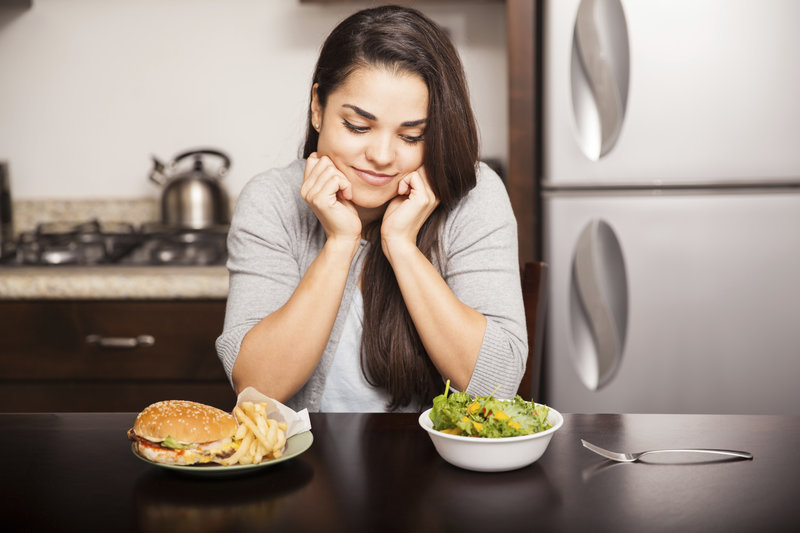 “Mr Smith, if you continue smoking two packs of cigarettes a day, eating salty, unhealthy food and don’t start getting more active, I have no good news for you.”

Mr Smith won’t change his habits. According to a study, only one in seven patients actually change their lifestyle after a physician points out the fatal consequences to them.

This reminds me of Garfield, the cat. He lived by his personal mantra “I could, but I won’t” …and continued enjoying his lazy life. I think there’s a little Garfield in all of us. “Tomorrow, I’ll start a diet.” “I should stop smoking.” “As soon as the holidays are over, I will totally exercise more.” …

Studies show that upon ending a diet, the average patient regains 107% of the weight he or she lost. Even if you do reach your goals, it is really hard to keep resolutions in the long run.

We basically know what we SHOULD do to live a healthier life. The problem is: We still seem to be unable to do it. Now, why is that and how can we reach our goals?

A pinch of motivation

Is motivation the key to making lasting changes for the better? We have to be motivated to change. No doubt here. However, motivation alone might not be enough. Some believe that urgency plays a role here. Let me give you an example: In the European Union, you’ll find warning messages on all cigarette packs,  like “Smokers die earlier.” All smokers will read this when fishing a cigarette out of the package, but still enjoy their cigarettes. You see, even the warning that we might die sooner is not enough to awake our sense of urgency or motivation.

Maybe it’s the wrong kind of motivation? Psychologists distinguish between aversive and appetitive motivation. Most behavioral changes are based on the aversive system: we want to avoid or give up something. We might resolve to give up cigarettes, alcohol or sweets, for example. Sounds tedious and only rarely leads to success.

The renowned neurobiologist Gerald Hüther says that one needs enthusiasm to change their behavior. Can we be enthusiastic about never having burger and fries again? Nope, not really.  But we can resolve to improve our health and reach goals –  sign up for a half marathon or have three portions of veggies a day. That’s something I could be enthusiastic about. Now, that’s appetitive motivation. Resolutions that provoke appetite for more, so to say.

So, we need the right motivation to achieve our goals… what else?

A handful of enthusiasm

“The brain is not enthusiastic about memorizing telephone books, but it is on fire if an 85-year-old decides to learn Chinese because the love of his life is Chinese,” explains Hüther. This is why children are such quick learners – because they’re enthusiastic. We’re good at what we love.

Appetitive motivation, true enthusiasm – is that all? 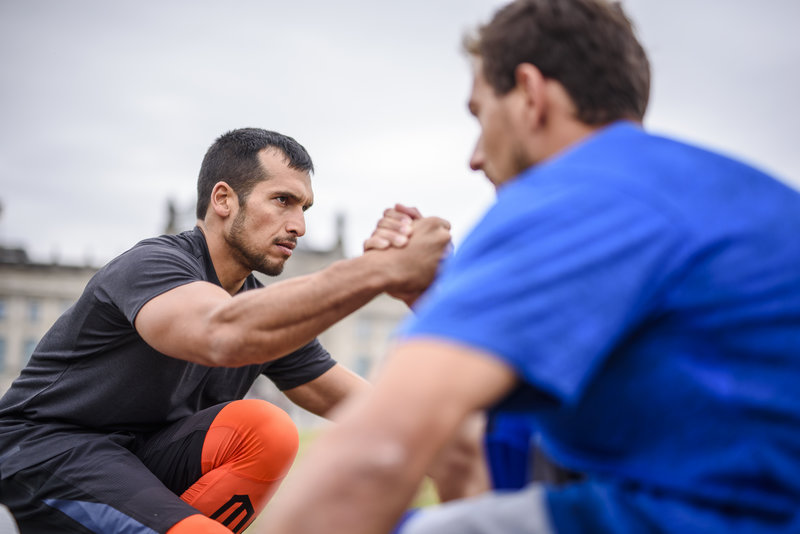 Add a little practice to the mix

Positive experiences we make over and over again form attitudes. If we repeatedly make similar experiences, the responsible connections in our brains get increasingly thicker. That’s called an “attitude”. And attitudes turn into habits.

Now, we have motivation, enthusiasm, practice and…?

Garnish with some self-belief

So, the recipe to overcome the gap between knowing and doing is a pinch of motivation, a handful of enthusiasm, mixed with a little practice and garnished with some self-belief. Follow the recipe and nothing can go wrong.

I’m sure you can reach your goals! And I hope you’ll have more success than Mark Twain, who once said: “I don’t know why people say it is so hard to quit smoking; I’ve done it hundreds of times myself.” 😉