In last year’s Run For The Oceans, which started on World Oceans Day, June 8th, 2018, nearly a million runners joined forces around the world to fight marine plastic pollution. Here’s how it turned out…

…with events in 13 major cities around the world

…and raised a $1 million for the Parley Ocean Initiative!

Some of the best athletes in the world took part in Run For The Oceans 2018, such as: Ricardo Kaká, Marc-André ter Stegen, Ian Thorpe, Jessica Ennis-Hill… and dozens of other ambassadors. With the Runtastic app anyone can join from anywhere in the world!

Watch this short video to get a sense of the Run For The Oceans 2018 atmosphere:

By 2050 there will be more plastic than fish in our oceans.

How RFTO helped: here’s where the $1 million was contributed in 2018

In 2018, adidas contributed $1 dollar for every kilometer run during the Run For The Oceans worldwide campaign (capped at $1 million). 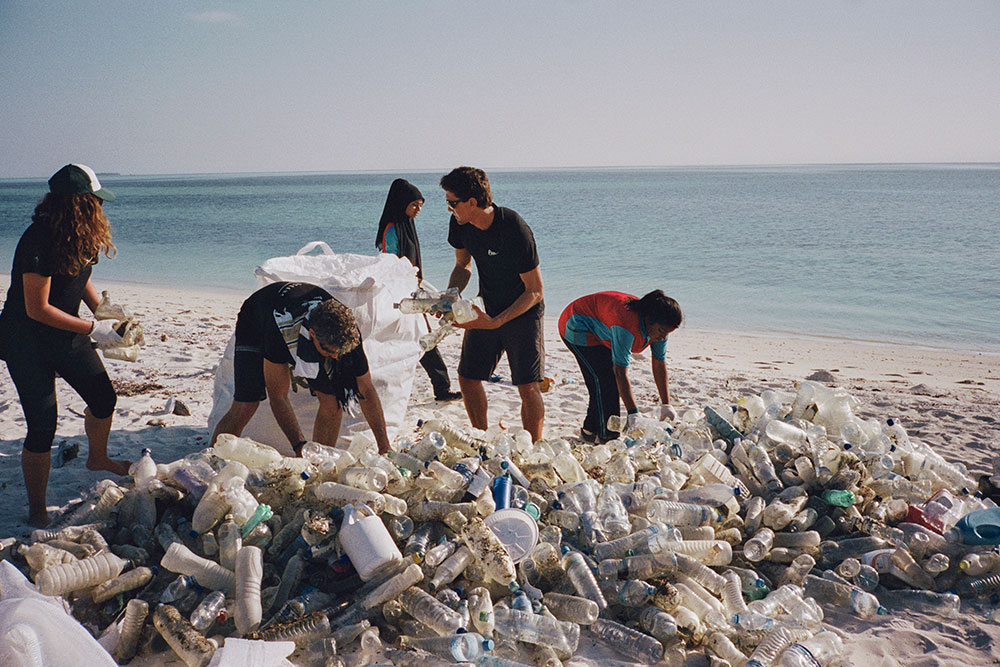 The money was used to develop a youth education program in cooperation with Parley for the Oceans:

What is Parley for the Oceans?

Parley for the Oceans is an environmental organization and global collaboration network founded in 2012. It aims to raise awareness of the beauty and fragility of the oceans and inspire and empower diverse groups in the exploration of new ways of creating, thinking, and living on our finite, blue planet.

Why is youth empowerment the focus and what are the next steps?

Cyrill Gutsch, Founder of Parley for the Oceans: “We see a new generation of activists gaining influence. The youth. They are not only our future, they are now the best ambassadors of our movement. They educate their parents, politicians, and use the media as digital natives. Youth are our biggest hope, since they are driven by the strongest of all motivations: their own survival.” 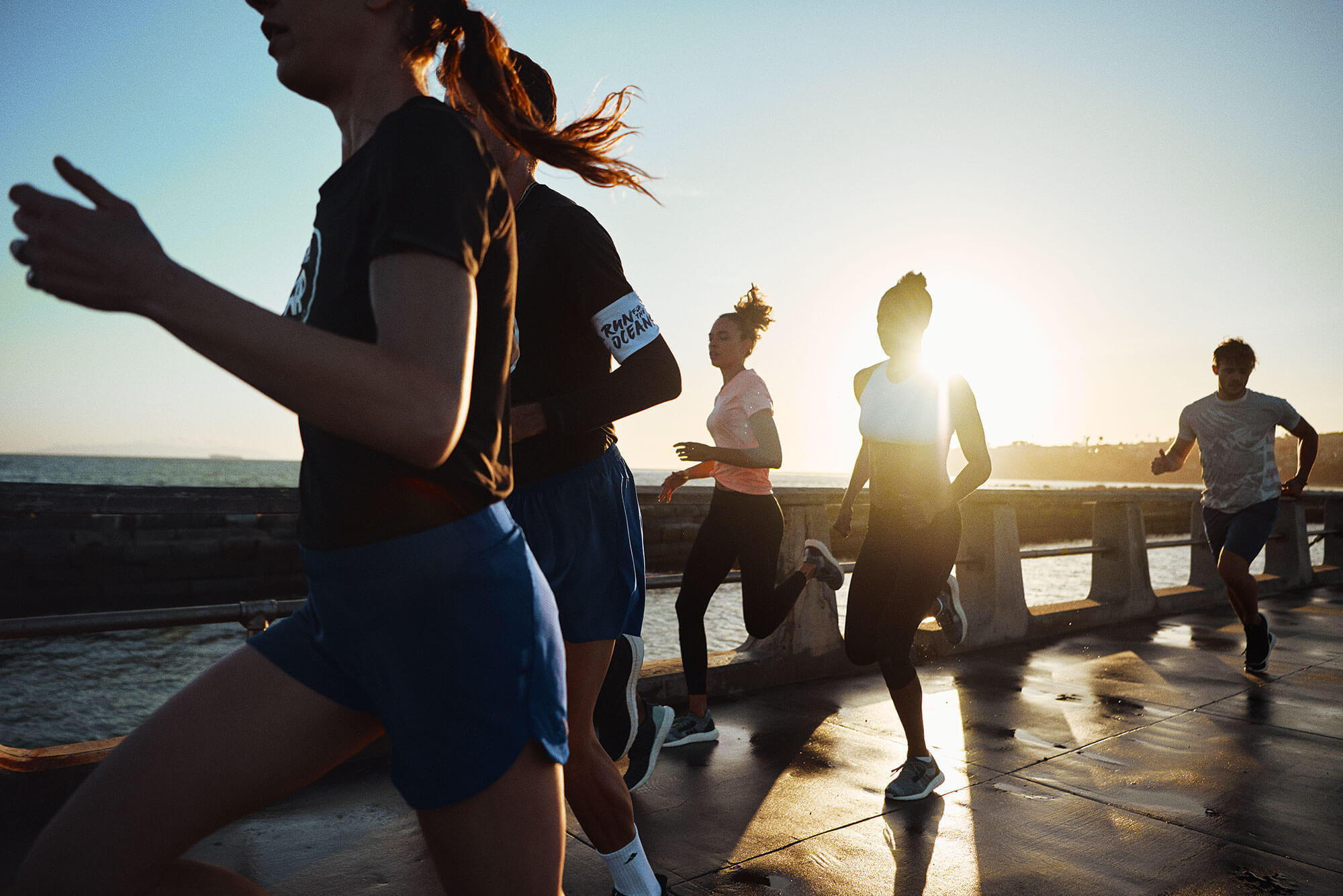 Next steps for an even more successful Run For The Oceans in 2019:

Did you know that adidas is on an industry-changing sustainability journey? Listen to this exclusive podcast now to find out about Eric Liedtke’s ideas to fight plastic pollution around the world.

Here’s what you can do: join the movement

Are you ready to join Run For The Oceans 2019 starting on June 8th, World Ocean Day?

By participating this year (again or for the first time) you, too, can make a difference with every kilometer you run.

Let’s make 2019 a record-breaking year in the fight against marine plastic pollution.  Let’s turn Run For The Oceans into a mass movement. Every kilometer counts, so let’s lace up and run for the oceans! Join the challenge in the Runtastic app!

Stay tuned for more information, get the Runtastic app to start building your running stamina and don’t forget to join the Run For The Oceans challenge!