Run For The Oceans 2019 – Fighting Marine Plastic Pollution Together 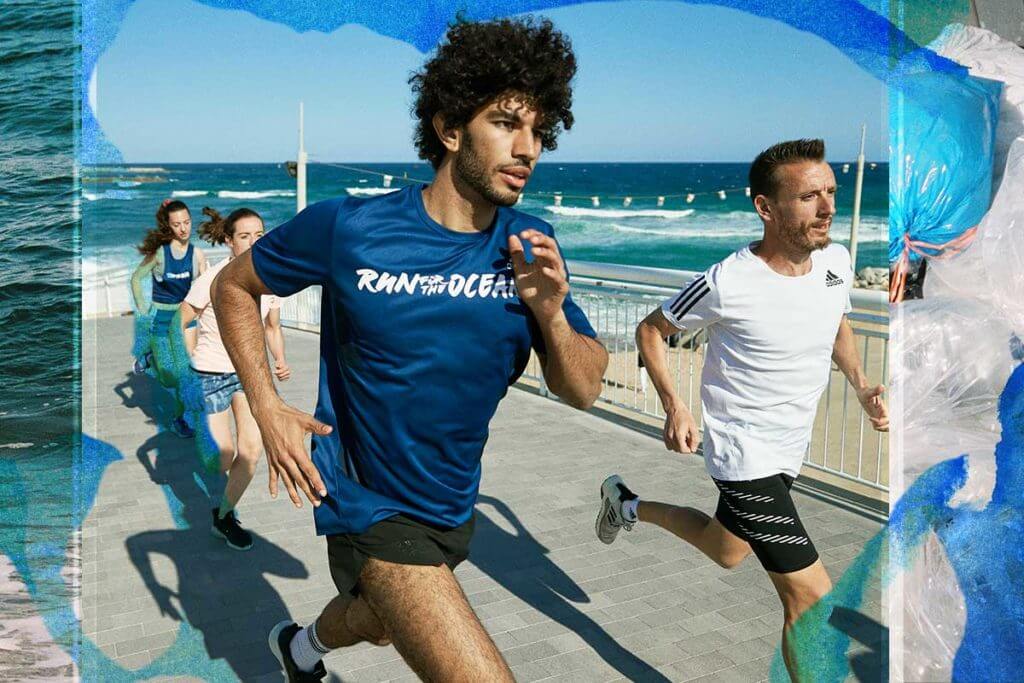 Starting on World Oceans Day, between June 8 and June 16, 2019, more than 2.2 million runners joined forces around the world to support a vital cause: fighting marine plastic pollution!

Here’s how it turned out…

…they would have circumnavigated the world 315 times

…and raised $1.5 million for the Parley Ocean Initiative!

This is how you contributed to the fight for the protection of the oceans:

… this was #RunForTheOceans 2019! 🐳💙 _ Thank you to everyone who contributed and joined the movement this year! Together, we turned ripples into waves and raised $1.5 million to contribute to @parley.tv Ocean School. 🙌🌊 _ #runtastic #adidasRunning #adidasrunners #adidasParley

Run For The Oceans – Here’s Where the $1.5 Million Went

If you collected kilometers with the Runtastic app, adidas contributed $1 for every kilometer run during the Run For The Oceans worldwide campaign to Parley Ocean School. The challenge motivated many runners and we’re proud that we reached the maximum of $1.5 million very quickly!

Parley For The Oceans…

… has established a worldwide network of schools and educates youth about the dangers of marine plastic pollution.

Our ocean communities, #adidasRunnersManila and #adidasRunnersSG are heavily affected by marine plastic pollution on a regular basis. . That is why this year, during #RunForTheOceans, they have been devoted to educating community members about our oceans and working together to build a more sustainable future. In Manila, over 250 runners picked up trash along Manila Bay whilst running. . These two communities have demonstrated that now is the time to act up and make a change. As a global community, we all want a better future for our environment, and they clocked up the KMs to prove it! . Head to @runtastic to join the global movement that is #RunForTheOceans.

Next Steps: Fight for the Protection of the Oceans All Year Long

With Run For The Oceans we have raised awareness for marine plastic pollution and even got the Burj Khalifa to light up in support. This is an important milestone. Still, there’s a lot more to be done…

We want to put a stop to marine plastic pollution once and for all.

Check out our blog and get inspired to avoid plastic in your daily life and find out which challenges a Runtastic employee had to face when trying to live plastic-free.

Adidas is committed to using only recycled polyester by 2024. Also, next year’s Run For The Oceans campaign will be even bigger, better and more important than ever. Don’t miss your chance to be part of it!

BECOME AN ADIDAS RUNTASTIC AMBASSADOR – APPLY TODAY
adidas Runtastic Integration – Which Watches, What Apps and How It Works
Interval Training or Endurance Training? What’s Better for You?