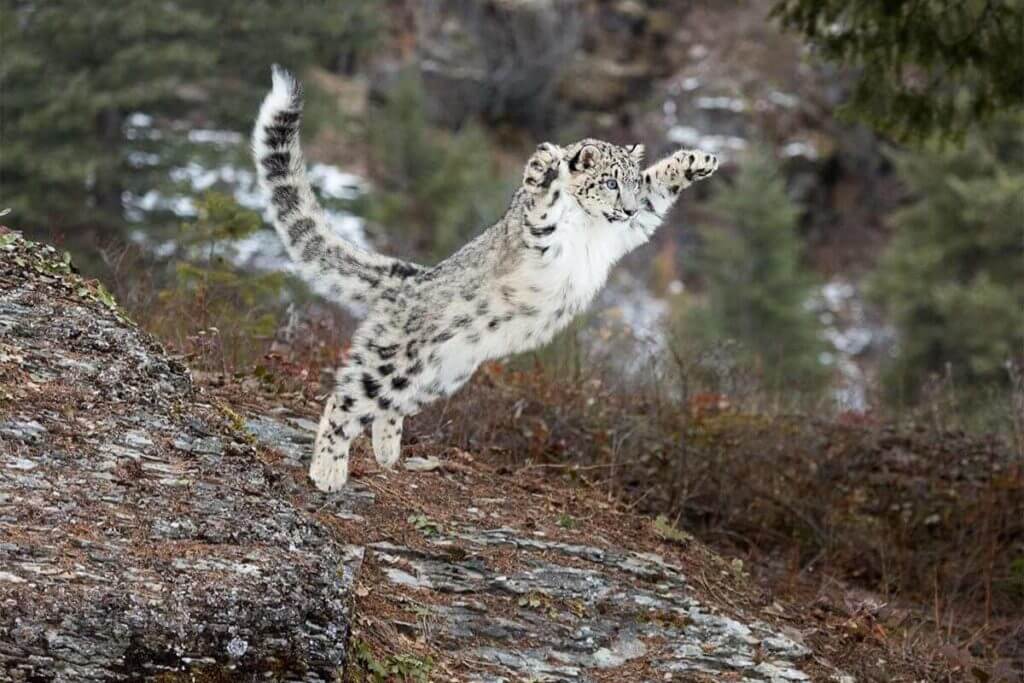 We know that many people are not aware of the daily struggle endangered species endure to survive. At Runtastic, we wanted to find an innovative way to create a meaningful connection between people and the wilderness. How did we do this? By encouraging our users to join our Run Wild challenge. In this campaign, we tried to create a mutually beneficial relationship between runners and Uuliin, the wild snow leopard from Mongolia.

From October 23 to November 3, we invited runners from around the world to compete with Uuliin and try to outrun him. We put together this exciting digital campaign to raise awareness of endangered animals like Uuliin, while offering users a unique chance to run with a real snow leopard in the app.

Run Wild in the Making

We were able to run this exciting campaign with support from experts in wildlife conservation. One of our partners, The Snow Leopard Trust has been conducting long-term ecological research in Mongolia on snow leopards, including Uuliin. 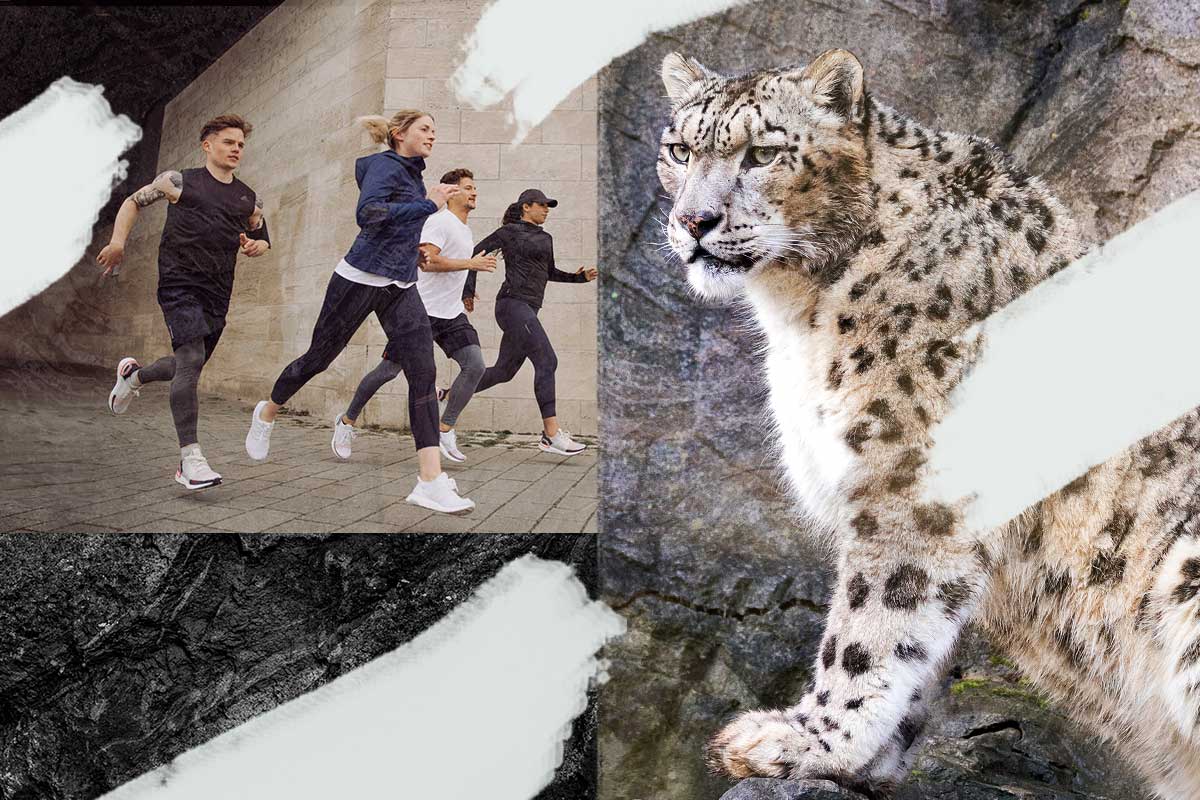 That’s how we obtained Uuliin’s information and his tracked runs using GPS technology. But don’t worry, we made sure to only use historical movement data and did not disclose actual GPS locations of any animals to ensure their safety.

Around 499,000 runners worldwide accepted this challenge, 20,000 of whom managed to successfully outrun Uuliin!

Another partner, Internet of Elephants, helped us understand Uuliin’s story through storytelling, so we could feel a sense of connection while we run with him. Those who joined the challenge could automatically see daily posts from Uuliin in their newsfeed after he became their “friend” in the adidas Running app. 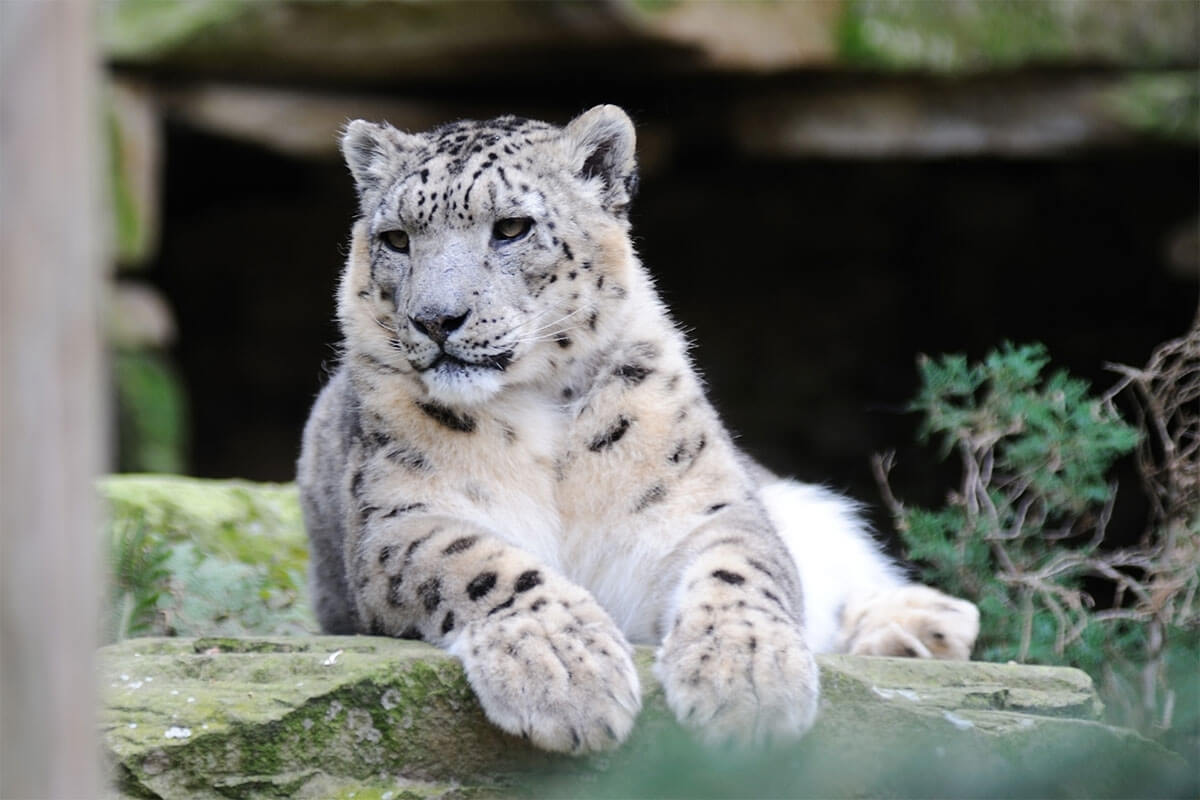 Uuliin Ezen, Mongolian for Ghost of the Mountain, is a 5-year-old male snow leopard. His hobbies include “chilling” in a cave, staring at sunsets, and marking his territory to keep the new guys away from his favorite spots. In our in-app newsfeed posts, users could follow Uuliin’s journey in his struggle to find food (Ibex or sheep) and mates. One of his famous quotes is “sometimes the journey IS the destination, so never stop travelling” (or in our case running).

All in all, we were thrilled to use our digital power to support conservation efforts and help connect people to wildlife in innovative ways around the world. The Run Wild challenge might be over, but Uuliin didn’t stop running and neither should you! Keep running and stay active so you can be ready for our next Run Wild challenge!

How to Warm Up for a Run: Race Day Prep for Any Distance

Running in the Cold: Hot Tips for Winter Running Gear