Run Wild with adidas Running and Uuliin the Snow Leopard 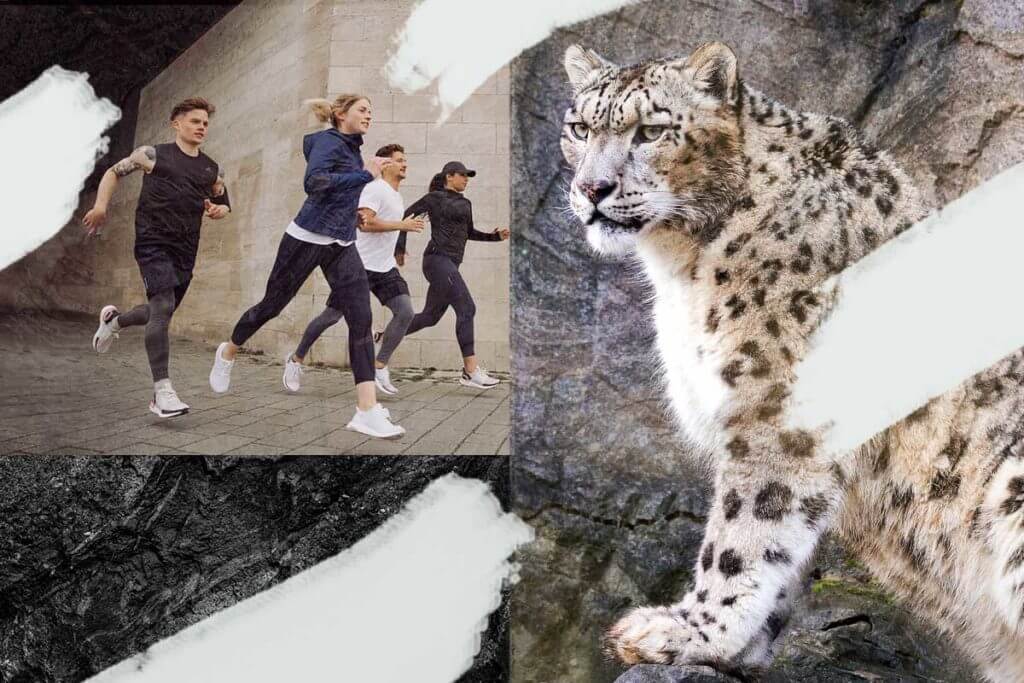 Snow leopards are graceful, stealthy predators who live in the cold regions of Central Asia, like Nepal and Mongolia, high up in the mountains…and are on the Red List of Threatened Species from the International Union for the Conservation of Nature (IUCN).

The number of snow leopards…

That’s why adidas Runtastic is collaborating with the United Nations Environment Programme (UNEP), the Snow Leopard Trust, and the Internet of Elephants to build awareness of the situation the endangered felines are in — and we need your help.

How can I help?

It’s easy: join the “Run Wild with Uuliin the Snow Leopard” Challenge in the adidas Running app and try to stay ahead of the big cat:

Track your runs with the adidas Running app from October 23 to November 3.
If you can cover more miles than Uuliin (Mongolian for “ghost of the mountain”),
you’ll “outrun” him and complete the challenge.

Not only does this give you the chance to race against a real snow leopard and outrun him, by participating in the challenge you also draw attention to the need to protect endangered animals, while doing something for your health at the same time.

Invite your friends to participate in the challenge with you and keep each other motivated! Don’t forget to add Uuliin as a friend in the adidas Running app — you’ll get daily updates about the snow leopard’s activities in your news feed.

Join the new challenge in the adidas Running app!

Curious to learn more about Uuliin the big cat and his home territory in Central and Southeast Asia? Want to do this while getting active? Try our new story run “Run Wild: The Elusive Snow Leopard” to add some inspiration to your running. Listen to the adventures of Layla, the snow leopard, learn facts about the furry feline and why this big cat is threatened by extinction (poaching, climate change, etc.), as well as what we can do to protect it.

Help us protect endangered species from extinction and join the challenge to run with Uuliin for a good cause. Make sure to keep your eye out for more Run Wild Challenges in the adidas Running app!

Health Benefits of Running: 5 Ways It Helps You Live Longer
Running After Injuries: 5 Tips to Restart Your Training
What to Avoid After Your Run: Don’t Make These 5 Mistakes