Runtastic Success Story: How I Lost A Total Of 265 lbs 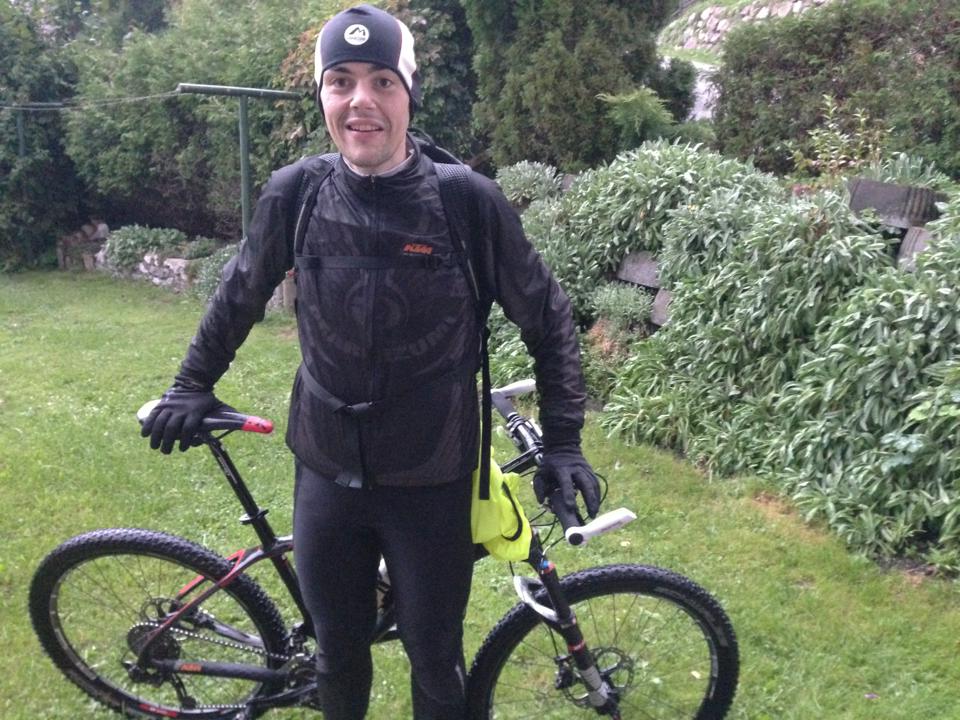 It has been an interesting journey so far.

It all started in September, when a I had a complication during a simple surgery. I got a severe sepsis and they put me into an induced coma for several days and I had to undergo many emergency surgeries during that time.

For almost a week it was unclear if I was going to make it. Then, just in time, they gave me antibiotics that worked and it slowly began to get better. A few days later, I began the recovery phase. It took me about one week until my head was clear again, and I noticed what was happening around me. (I could write several books about the time I spent in a coma and, although this is not an experience that I wish anyone, it is definitely a life changing one).

At this time I became aware that I could no longer walk anymore, because my muscles kind of “collapsed” while I was in the coma. Even speaking was hard for me after this long intubation. Due to the many drugs that I had to take while I was in the coma, my body stored all of the water that it could get; therefore, I did not weigh 423 lbs (192 kg) anymore (my weight before entering the hospital) but 497 lbs (225.5 kg). Here’s a picture of this time:

Thus, the physical therapy was really difficult in the beginning. This was also a turning point for me, in which I said that I cannot go on weighing this much. Plus, the fact that the doctors and nurses had to go to inhuman lengths to help a patient with that much weight, was really embarrassing for me.

Four weeks after my coma, I could walk home from the hospital on crutches. The doctors said that they thought I would have to walk like this for 8-12 weeks, but with a little bit of ambition, it was already able to walk without the crutches after 4 weeks. At this time I weighed about 364 lbs (165 kg). Then I totally changed my diet. Less carbs, more protein, less sugar, almost no fat, no pork meat, no white flour. I was only drinking water, alcohol only occasionally. And most importantly, at least 4-5 SMALL meals per day. The most important rule for losing weight is not trusting a diet, but to be aware of your diet. Diets are only possible for a certain amount of time, but not for a lifetime. A change in diet, however, is something long-term, but this is only possible, when you are aware of it and when you have the discipline in the very beginning.

Sometime later in spring I knew that I also had to start with fitness and sports to reach my goals. At the beginning I only spent a few minutes on the cross-trainer with little resistance. Week by week the time got longer and also more intense until I started mountain biking. I stuck with mountain biking and now, in addition, I also go hiking or walking a lot, but mountain biking is still in my plan. The combination of healthy nutrition and regular fitness allowed the weight to disappear kilo by kilo. During this time I also started tracking with Runtastic. Normally I have 6 training days and 1 rest day per week. Most of the time I try to train one hour in the morning and 1-1.5 hours in the evening. I started in the spring going to work by bike (almost 40 miles / 60 km a day). This way, I also have 2 hours of training per day and save money on transportation to work. 🙂 On the weekends I also go to the mountains by bike.

Today my weight fluctuates between 161 and 172 lbs (73 and 78 kg), depending on the season. In the summer a bit less, in the winter a bit more. Improving my quality of life has been worth every second of effort. Meanwhile, I became kind of addicted to biking. Therefore I am looking forward to the next few thousand kilometers on my bike. 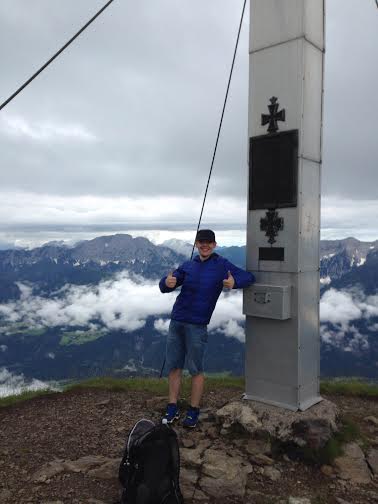 EVERYONE can do what I did. It is all about discipline, even when the weight on the scale stops dropping for a few weeks. Keep going – you’ll surely see results soon 🙂

Today I can recommend to every overweight person to at least try. Everyone who does it, will not regret it.

Good luck and stay with it! 🙂
Yours, Thomas