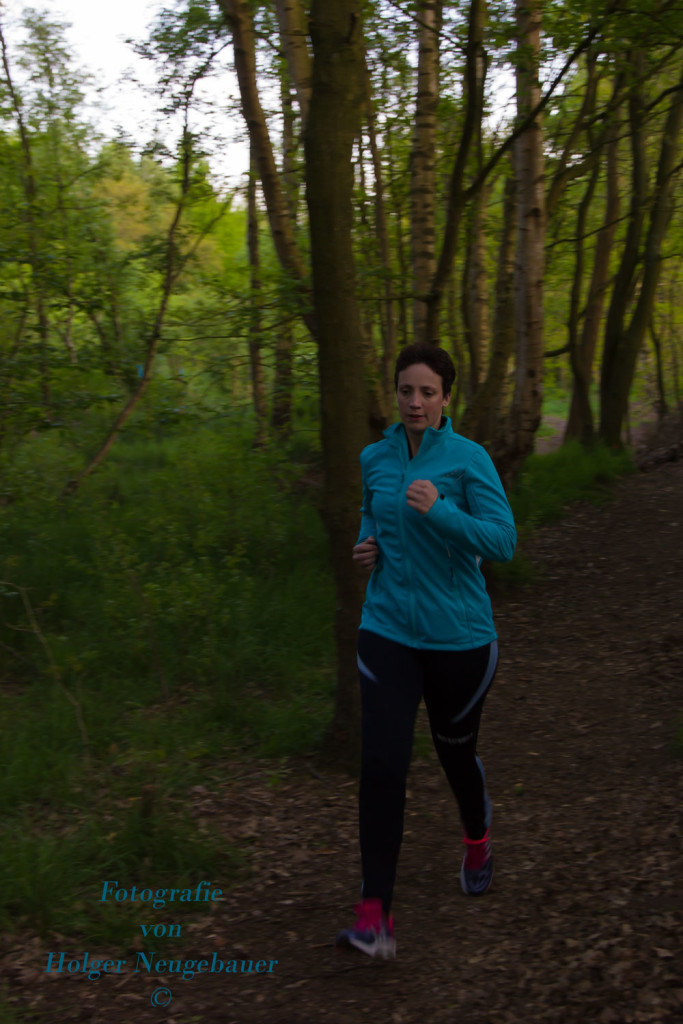 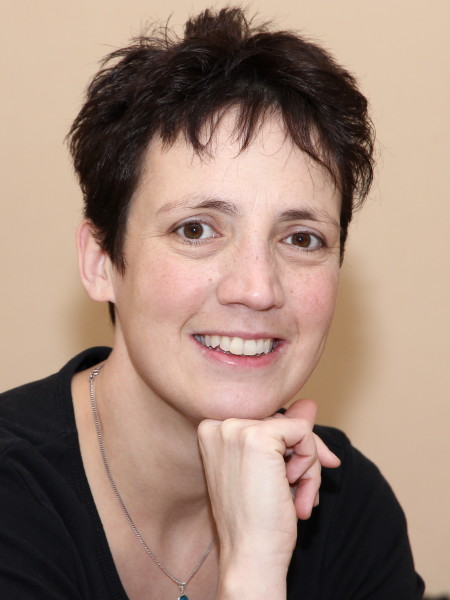 My name is Sabine and I am 37 years old. A year ago, I completely changed my life – and it feels great!

In the past I had done sports, for example karate, but, unfortunately, as a teenager I lost the passion for sports completely. Later, when I began training to become a nurse, this stole a lot of my time for doing sports and afterwards, I was too lazy.

With my first child, I gained a lot of weight, but then I lost the extra pounds quickly. Fitness classes, like body pump, helped me a lot but, after one year, I felt back into the old rut.  I had a second child and finally a third. I was housewife and a mother –  I had no time for anything else.

In 2009 I had surgery due to knee problems. The first surgery went well and then I  was able to start with some physical activity again. However, I was only able to do little exercises at home and that was it.

In 2010, I went back to work as a nurse. That was really good for me but, because of walking, lifting and carrying a lot, I got knee problems again.

After the second surgery, my orthopedic surgeon told me that if I did not fundamentally change anything, I would no longer able to do my profession in 10 years. My knees would no longer be able to handle it. I adore my job, so this was like a punch in my stomach. I decided to start doing sports again. Only which kind? Running? Oh no, that seemed stupid and pointless to me.

At work, I met a young man who was lying there because of a heart attack.  A heart attack at  30? That could not be. But this was the case and it was partially his fault.

As I talked to 2 colleagues of mine about it, they told me that running is probably the most effective infarction prophylaxis and it’s a lot of fun.

I could not imagine that, but my colleague just said, “Sabine, if you have times when everything becomes too much and you feel like you wanna scream, then get in comfortable clothes and just start running. You’ll see, what happens..”

Nearly 6 weeks later I did it. At home it was loud, the children were shouting and were not listening to me, my husband was bugging me, and the cats were ratty … I pulled myself together and just ran!

After 2km I arrived, totally sweaty and exhausted, at home. I knew what my colleague meant. I was a new person. I was  totally relaxed and calm and I did not feel stressed anymore.

Since then, I run 2-3 times a week. THIS is the balance, I was always searching for. I run 6 km, 8 minutes running and 2 minutes walking, and I always feel proud when I run my route a little faster. Now, I take time for my new hobby – I do not want to miss it!

Thanks to my son, I also started in January with karate again and I also do Jiu-Jitsu as well.

I hope you enjoyed reading my Runtastic Success Story!