Runtastic Success Story: Getting In Shape After Christmas With Runtastic & MyFitnessPal 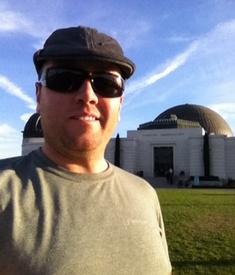 Zac decided to approach the Christmas holidays with a reasonable goal: not to gain any holiday weight.

“Every Christmas we visit my wife’s family in Victoria, British Columbia. Usually this trip lasts at least a week and is an interruption from my workout routine that I have traditionally had a hard time recovering from. This year I made a point to buy a pass to the local gym to make sure that I maintained my fitness through the holidays. I combined that with an active goal to watch what I ate on vacation as well.

The end goal was to return home at least at the same weight and fitness level I left at, so I wouldn’t be starting from scratch when I got back.”

Upon his return from Victoria in January, a friend recommended that Zac try MyFitnessPal. “I had already been tracking my workouts and had never considered myself a calorie counter, but I thought it might be worth a shot just to get a sense of what I was eating and what it meant. It created an immediate, drastic change in the way I ate. 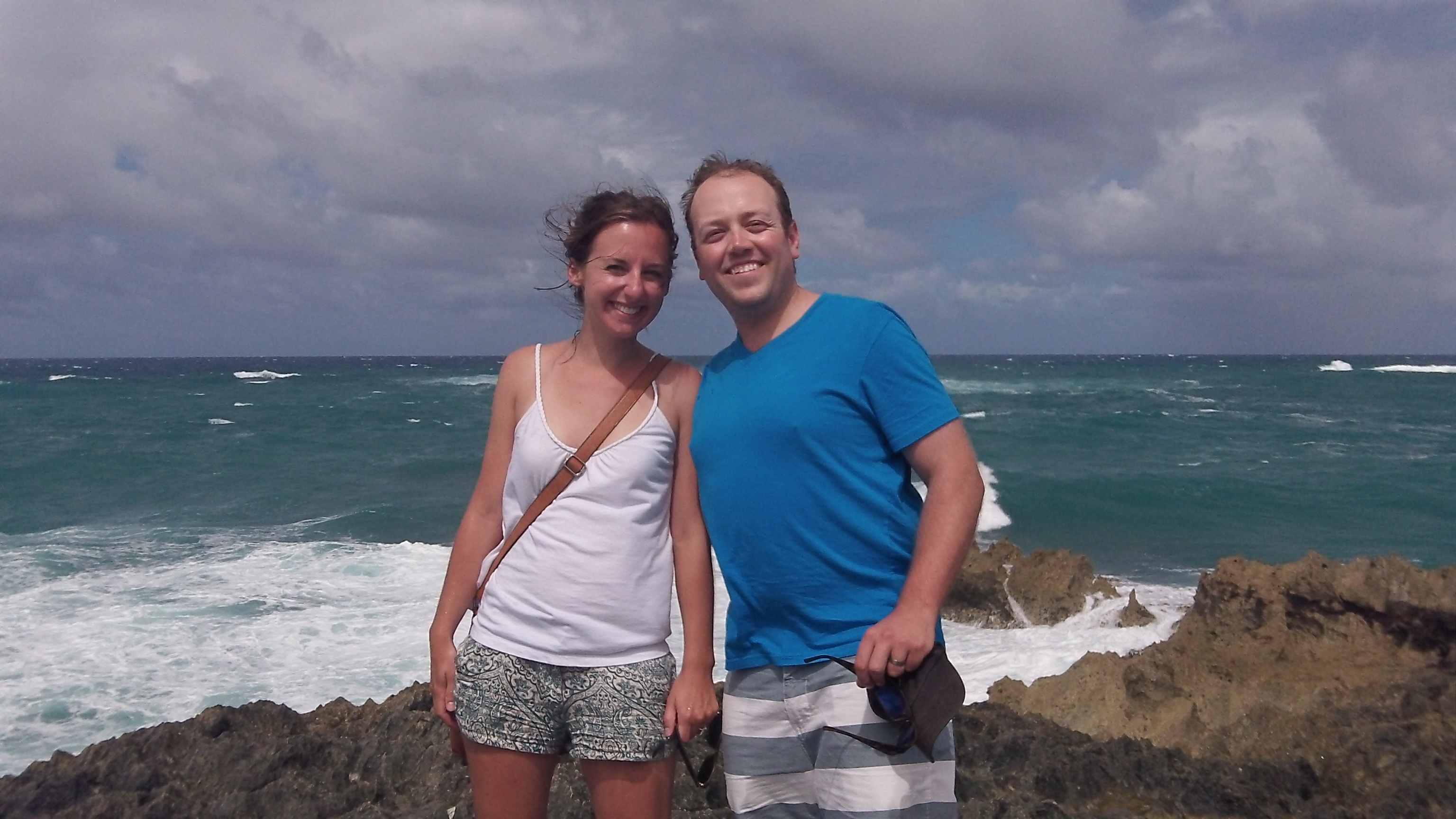 Before this January, my diet was a problem area. While I wasn’t a terrible eater, I was not paying close enough attention to the amount I was eating. I thought since I was exercising it didn’t matter as much and it wouldn’t be a problem if I wanted to stop for a hamburger when I felt like one. MyFitnessPal helped me realize the amount I actually needed to be eating to keep my body moving. My lunches became lighter and I started eating breakfast. All of a sudden I knew what the nutritional values on a package meant to me as opposed to guessing blindly at what I can and cannot have. I still have a hamburger when I feel like it, but since changing how I eat I don’t feel like it nearly as much.”

Zac also signed up for Runtastic, to get his workout routine back on track. “Before this January I was exercising about three days a week. Some weeks more, but never less. My exercises were usually unfocused, though I tended to work hard at them. Runtastic has made a huge difference for me. It has taken my unfocused workouts and given them a purpose. I use a lot of the apps in the Runtastic family, including six pack, sit-ups, push-ups, and squats. While I don’t use the dedicated apps all the time, I know they’re there for days when I don’t have much time and need to focus on getting the work done. The main Runtastic app has helped me be accountable to myself for my workouts. By being able to see how I did on previous efforts of an activity, I can challenge myself to beat those efforts.” 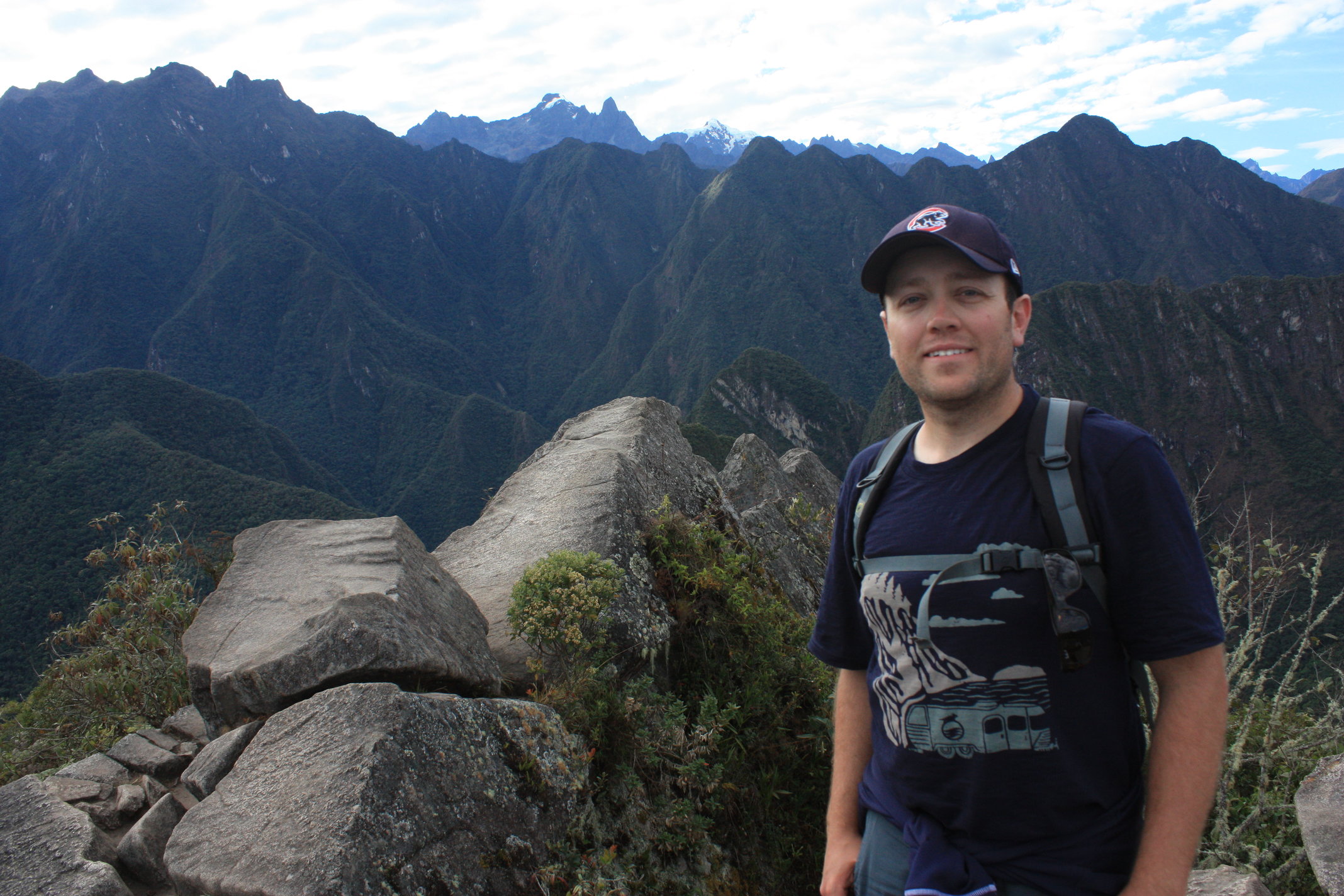 Combining Runtastic and MyFitnessPal has helped Zac to develop a healthier mindset. “It’s not that I can’t eat what I want; it’s that I can know what I’ve eaten and what I need to do to counterbalance that. I planned on losing about 5 pounds when I started, thinking that would put me in a range I would be happy with. But since then I’ve lost around 20 pounds, and will probably now try to bulk up a bit. Thanks to this surprising fitness education, I understand my body better and the difference between good weight and bad weight.” 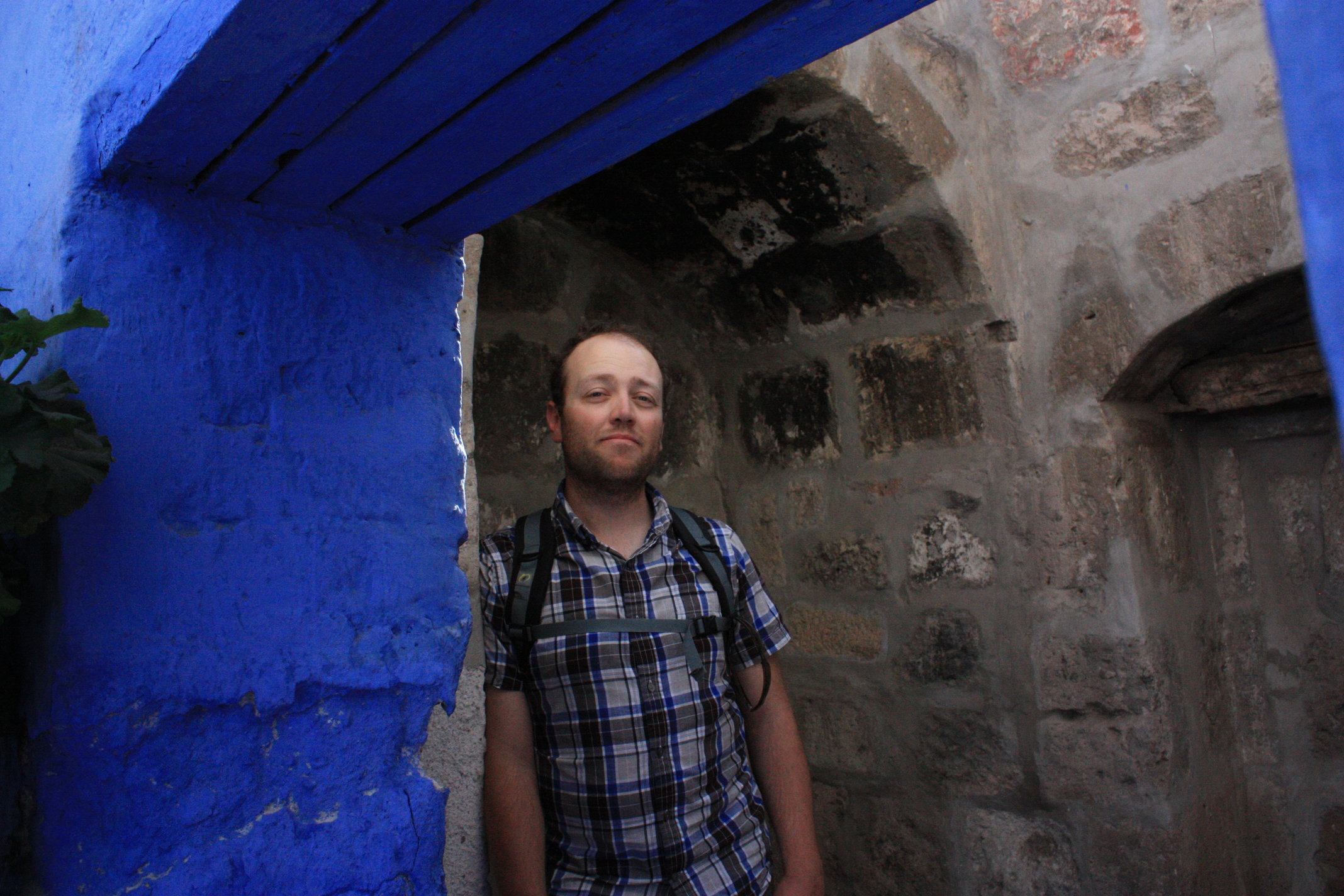 This guest posting was written by MyFitnessPal– the fastest, easiest to use calorie counter app. For more great content and nutrition information check out the MyFitnessPal Blog!

Download the My Fitness Pal App on iOS & Android.