As a member of our highly creative Design team, Ana, Mobile UI/UX Designer since 2011, knows a lot about finding new and exciting forms of visual communication with our customers. Likewise, she is eager to try out new trends and developments to push her physical training. In an interview, she shared her experiences with a diet called Paleo.

When Ana heard about this nutrition style that eliminates processed food, lactose and complex carbs, she thought she couldn’t deal with it, because of her craving for pasta, rice and bread. Today, 1 ½ years later, she is sticking to the rules of Paleo for the third time since July 2014. The “Stone Age diet” focuses on foods that were available to humans when they were hunter-gatherers, high quality foods and sustainability. Thus, vegetables, fruits, meat, fish, eggs, nuts and seeds are allowed while dairy products, cereals, legumes, alcohol and sugar as well as artificial additives should be avoided. 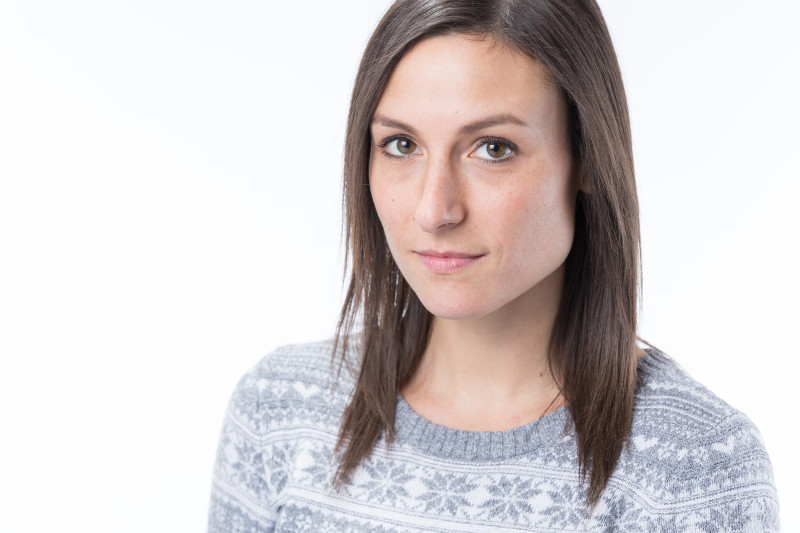 Preparing for an extreme challenge
The reason why the young and already fit designer originally switched to Paleo for 1 ½ months was an upcoming 26 km obstacle race in the mountains of Tirol. At the time of signing up for the event, Ana was already a great runner, but she hadn’t enough strength yet for the so-called “Krassfit Challenge”. Her goal was to get in shape as quickly as possible, and Paleo has a reputation for building up muscles very fast due to the large amount of proteins. After a few days of preparation, including shopping for special ingredients and gradually reducing carbs, she kicked off. Ana started uphill running and interval training, downloaded the Runtastic push-up app and cooked in the evenings for her lunch breaks at work. Her favorite quick recipe for a protein-packed breakfast is described below.

Fry the pancakes on both sides in 1 tablespoon of coconut oil. Yummy and healthy!

First difficulties, first results
Though no stranger to challenges, Ana had to fight with difficulties at the beginning: “In the first two weeks, I was often feeling hungry, craving for sweets and reacting more sensitively. ” But after only one month, the Paleo newbie started to feel super fit, powerful and she was able to do 20 push-ups in a row. Her increased physical performance convinced her to continue and soon she felt only the positive effects, even at work: She was no longer tired in the afternoon, she had no motivational problems and got up easier in the morning. Without really aiming for it, Ana lost 2 kg and her body got better defined, because of more muscles. In the company, the other employees recognized the changes and complimented her on the visible successes, which in turn enhanced her self-esteem.

Becoming a routine, but only for a few months
One gets used to anything, given time. Ana didn’t count calories anymore, ate big portions of vegetables with meat and replaced sweets with self-made cakes and fruits, especially bananas. When eating out, she quickly scanned the menu for a salad with chicken strips or a steak with vegetables. When having a barbecue, she skipped the bread and the potatoes. While a “hardcore” Paleo follower would never drink alcohol, Ana just reduced it to the minimum and therefore could still clink glasses when celebrating her personal records or birthdays. Furthermore, some cravings are too big to be denied forever: Ana admits that pizza is her favorite dish. After 2 months of Paleo, everything from dairy products to pasta can easily be replaced, but pizza, cheese and bread are irreplaceable. “Real challenges are friends or coworkers eating pizza next to you, street food markets and birthday cakes in the company kitchens.” Another side effect which should be monitored carefully is the elevated consumption of eggs and meat – this may not be the optimal diet for everyone and especially not for a long-term reorientation. Ana’s advice: 1-3 months several times per year is enough of a challenge, for example, when training for a special competition. 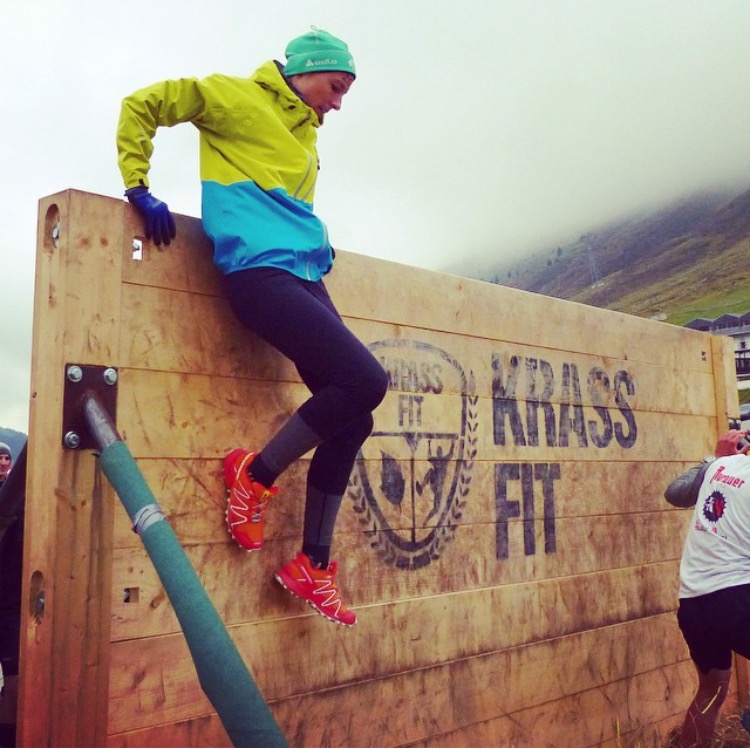 Ana still follows one lesson she learned from Paleo, even when she isn’t doing the diet: the importance of shopping more consciously. Nowadays, she carefully checks the ingredients in foods from the supermarket before she decides which product to buy. “There is sugar almost everywhere – it’s not healthy and can be avoided by taking a look at the back of the package!”
How do you boost your performance in sports or at work? What nutrition tips do you have for a successful training session and/or a powerful work day?