Sightseeing on the Run: The Top 4 Running Routes in London 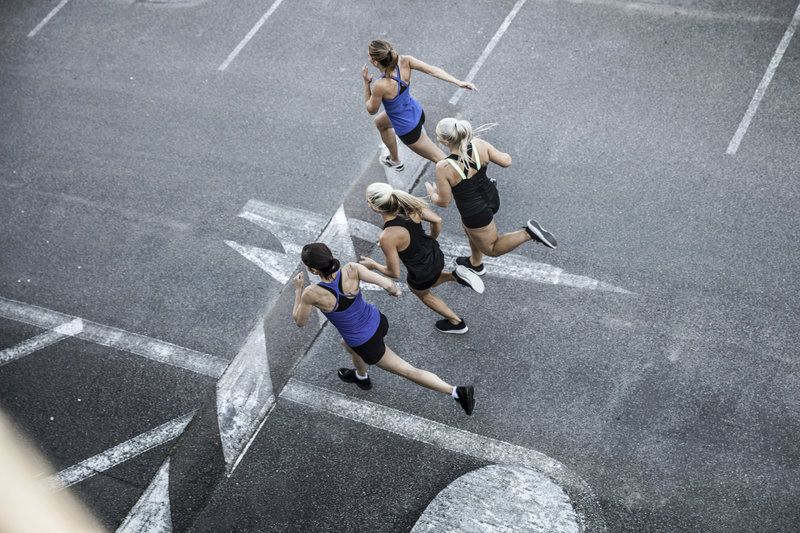 We don’t know if you will get to see Prince Harry jogging around in his running shoes, but we do know that you will love England’s royal capital. Between shopping and sightseeing, you should definitely plan on squeezing in a run or two. Today we would like to share with you the four best running routes for exploring London. So, lace up your shoes and let’s go!

1. Sightseeing run through the city
Is a Hop-On, Hop-Off bus tour too boring for you? This 18.13 km route  takes you along the Thames and much more. From Tower Bridge to Shakespeare’s Globe Theatre to the London Eye, the Houses of Parliament, Buckingham Palace or St. Paul’s Cathedral, this route introduces you to all the main sights of London. 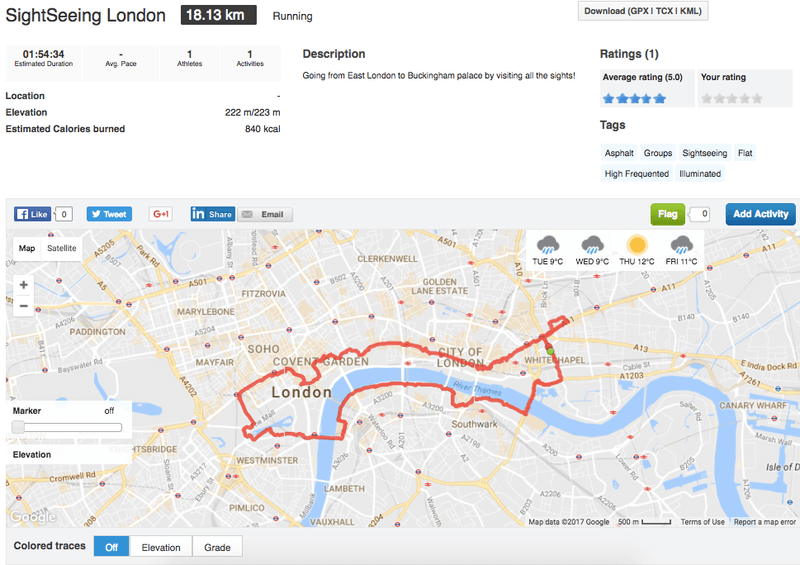 2. A quick loop in Hyde Park
Do you prefer your runs short & sweet?  Then go on a vigorous run through Hyde Park, London’s green lung. The 6.35 km route runs along Serpentine Lake, past Speaker’s Corner and includes the Princess Diana Memorial Fountain. Don’t forget to make a short detour to see the Peter Pan Statue. Our verdict: a nice running route in the green heart of London! 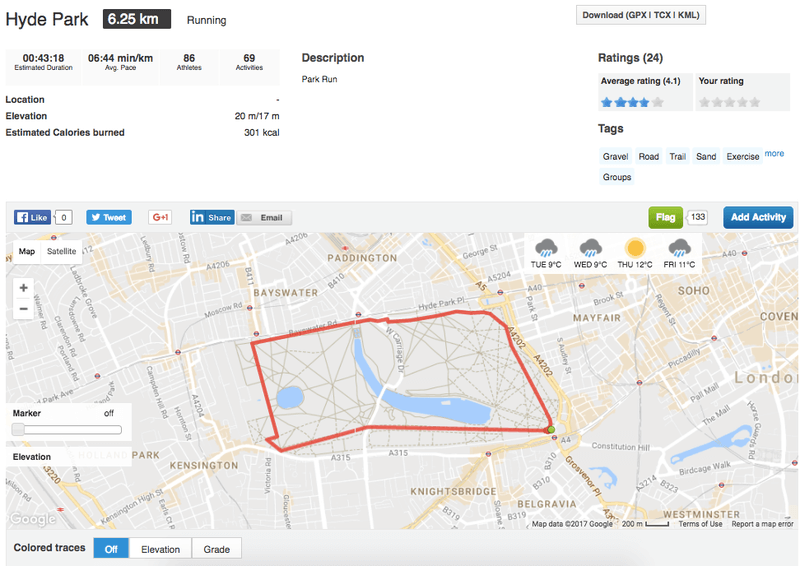 3. Pounding the pavement in Westminster
You’ve surely heard of Westminster before, the historic center of the district of the same name: Westminster Palace is home to the Parliament of the United Kingdom. The 5.41 km route runs from Vincent Square to the Houses of Parliament through Saint James Park and back to Buckingham Palace. 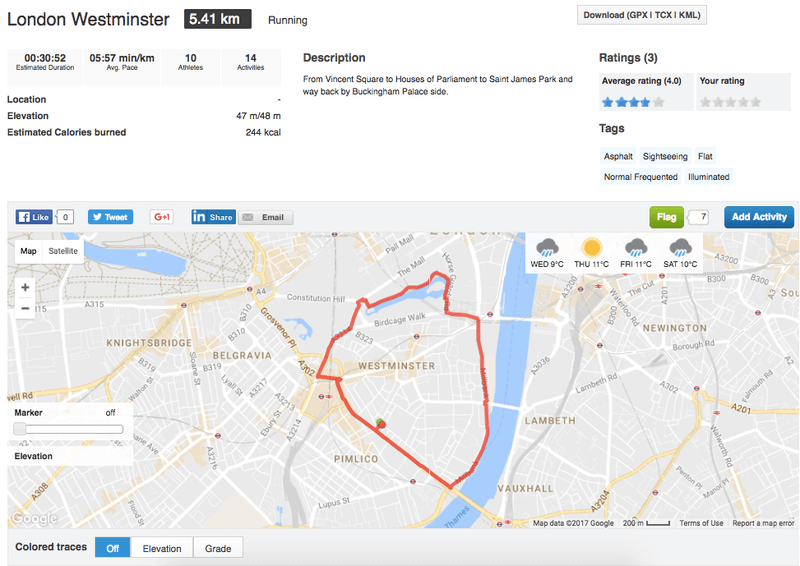 4. Nothing but nature: Hampstead Heath
Forests, marshes, hedgerows and plenty of nature: Hampstead Heath, a 320-hectare (790-acre) park in the north of London, offers everything a runner’s heart could desire. And rightly so, seeing as it has been drawing locals into nature since the 19th century to breathe in the fresh air. 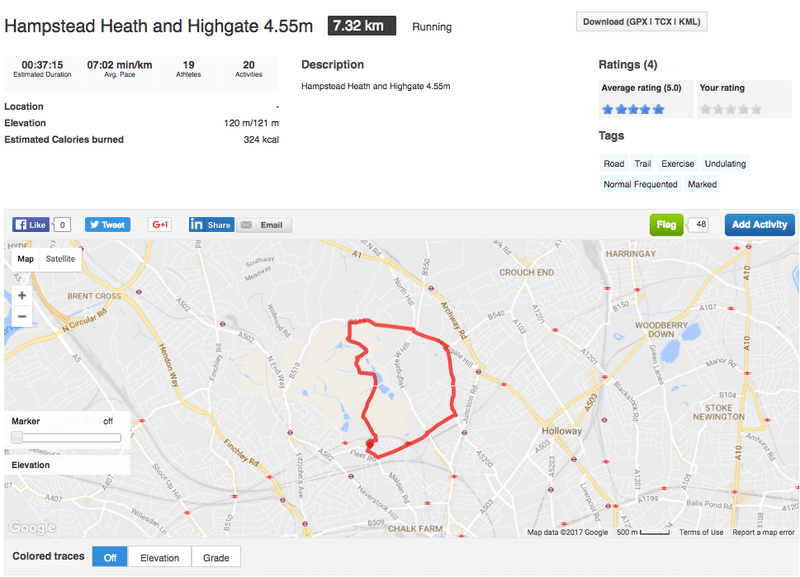 Tip: From Parliament Hill (in the southeastern corner of the park), you have a marvelous view of the skyline of London.

Download the Runtastic app today and explore London by running!

Want to Boost Your Performance? >> Learn All About Heat Acclimation

Podcast: “Your Body Was Made to Move” — Exclusive Interview with Haile Gebrselassie