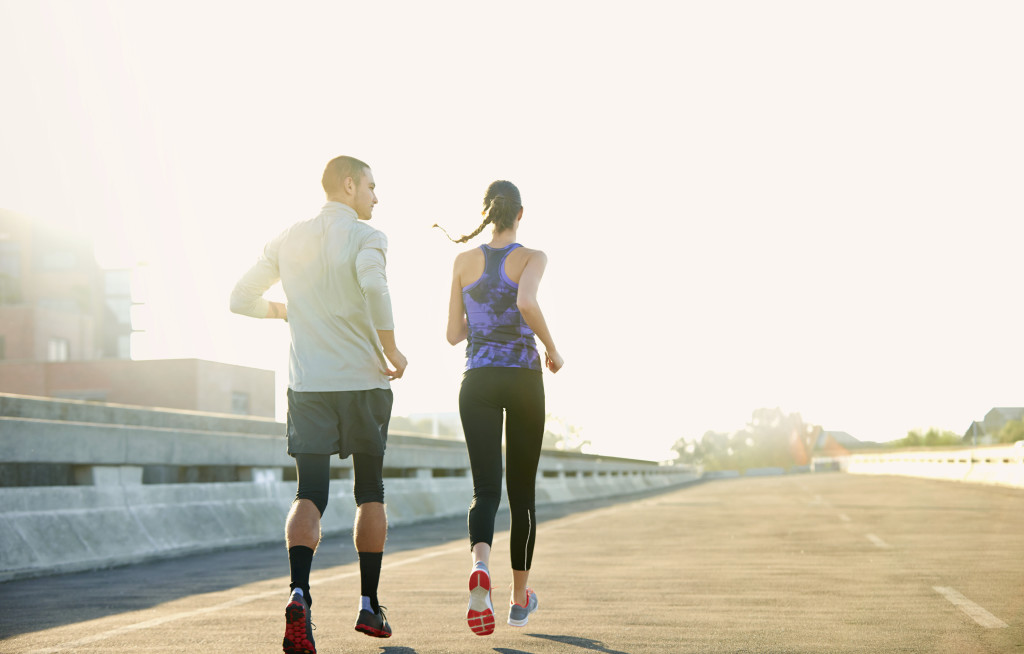 For 2015, Runtastic Story Running is back with a BANG! We proudly present a new member of the Story Running family: The Tetradome Run I. 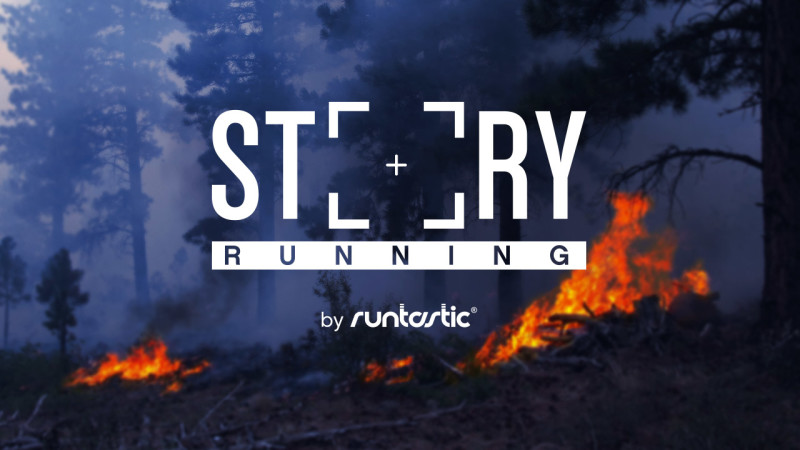 Bored with your usual running routes? Slip into the protagonist’s role and participate in a futuristic contest where you’ll have to run for your life while fighting rabid wolves and gruesome monsters in a maze. Sounds exciting? It is! The best part: It’s only the first part of a suspense-packed science fiction trilogy! Read on to find out more about “The Tetradome Run” and Story Run author Spencer Baum. 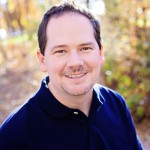 Author Spencer Baum is a writer living in Albuquerque, New Mexico, and was immediately hooked when he first heard about Runtastic Story Running. As an avid walker and jogger, he had resorted to audio books to spice up his runs and walks before. While they entertained him when exercising, they didn’t necessarily improve his performance. Enter Story Running:

“I found that the new format Runtastic created with their Story Runs was uniquely successful at creating a good workout. The music, the sound effects, and the professional narration, all built around an intense first person story of someone having to run—it really was exactly what I was looking for!” Baum explains.

That’s also when he decided to collaborate with us and write his very own, thrilling Story Run. When he sent over a first draft including a demo recording, we were enthralled – and immediately asked him to turn it into an exciting science fiction trilogy for Runtastic Story Running. Spencer Baum was definitely up for the challenge, but see for yourselves…

You still have a few questions? We’ve prepared a Q&A for you:

Q: What is “The Tetradome Run” Story Run about?

A: The Tetradome Run is a series of three Runtastic Story Runs where you become a contestant who must run for your life in a giant arena where death is a spectator sport.

Q: Death? Is someone trying to kill me in these Story Runs?

A: Not someone so much as something. The Tetradome Run takes place in a universe where prisoners run from all sorts of terrible monsters in a spectacle put on for the amusement of the masses. When you put on your headphones and start these Story Runs, you become a prisoner in the Tetradome, and can expect to be chased.

Q: What kind of monsters will chase me?

A: In Episode 1, you will face three distinct challenges in the Tetradome. In the first challenge, you and other prisoners race to stay ahead of a pack of genetically enhanced wolves. In the second challenge, you run through a forest, where mysterious creatures lurk out in the distance. The third challenge has the most hideous monsters of all. You’ll have to listen, and run, to find out what they are.

Q: If I outrun these monsters, do I win The Tetradome Run?

A: Yes, but as you’ll find out in Episode 1, you’ve got more on your mind than simply winning. You aren’t just any contestant in this race. You are a contestant who is working with a group of rebels to accomplish something much greater than victory in the Tetradome.

Q: Are these Story Runs designed to make me do an interval training run, like the other story runs?

A: Yes. If you run to these stories, you will naturally complete a nearly 40-minute interval training run. Without even trying, you will find yourself running faster when the story gets more intense, and relaxing a bit when the story lets up. You’ll also find the narration giving you the encouragement you need to keep going at all the critical moments. When you’re most tired, the Story Run will act as a coach for you, telling you to dig deeper and find the energy to keep going. And if you make it to the end, the music and story will match your feeling of accomplishment.

A: Step one, of course, is to put the Runtastic app on your phone. Story Runs are available in both the free version of Runtastic and the PRO version. Once you bring up the Runtastic app, select the Story Running tab in your drawer, then download “The Tetradome Run”. When the audio starts playing in your headphones, you start running. The Runtastic app will do the rest for you.

Still questions left? Ask them in the comments section — or contact our Help Center for technical support.

How to Start Running >> 8 Jogging Tips for Beginners