The Making Of The Carrier Of Truth – Runtastic Story Running 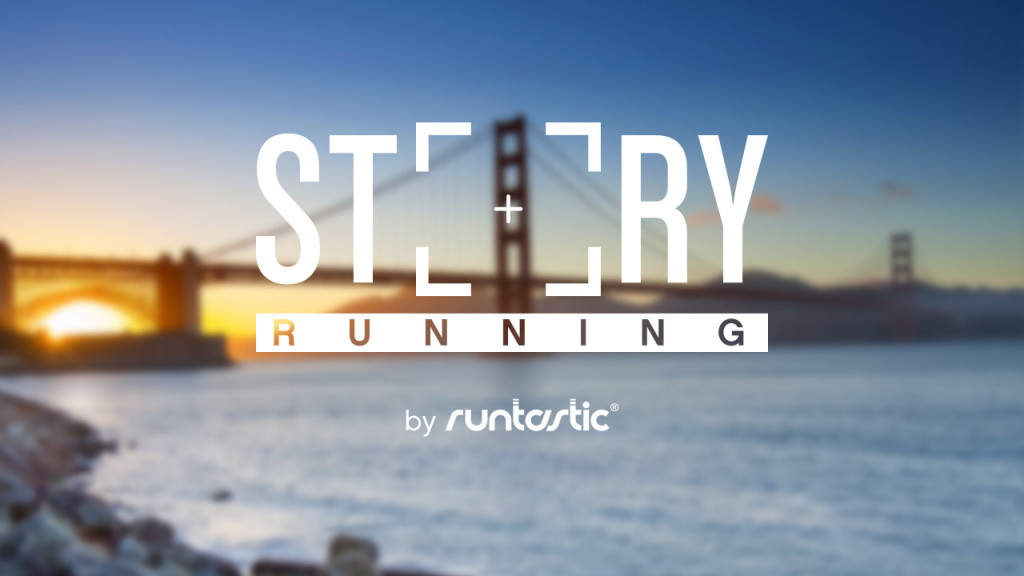 I’m not sure how many times I have started a sentence with the words “Well, if I had to…“ just to finish it with the description of incredible acts, well aware, that I would probably never have to live up to my exaggerations of phenomenal physical acts.  No, I am not a liar.  Let’s call it imagination mixed with a natural love for interesting experiences.  Thinking of movies like Die Hard, for instance.

Most of the time, things simply do not pan out in such an exciting fashion.

That’s probably one of the reasons for my great love of interactive media.  You simply have to jump from one building to another in order to get away from the bad guys!

When I was asked if I would like to take part in the creation of a new story telling medium called Runtastic Story Running, I was excited!  Not only because I love audio books, music and sports, but because I love to emerge myself in stories and (you have probably guessed it by now) it would allow me to create the “Well, you just have to…” effect.  If guards are after you, you just gotta run.  All you need is your imagination and a good pair of shoes!

Anyway, there I was, just about to be a part of something exciting.  Even more exciting?  I was part of an amazing team!  My high school friend, Masao, was put in charge of producing the cinema feel, which would help runners be transferred into the world of a prison escapee and his journey to prove his innocence.

Masta Ace, one of my all-time favorite artists and part of the infamous hip-hop group eMC, was not only chosen to be the hero’s unmistakable, charismatic voice, but also became the co-author in the second part of our story.  Making this adventure available in two languages (German and English) also gave us the chance to work with the talented Max Krings, who is not only deeply rooted in underground hip-hop, but also unarguably the right counterpart to Ace’s voice acting.

Together with Chris Thaller, Head of Creative Projects at Runtastic, and Ines Häufler, one of the most potent script consultants in Europe, we brought The Carrier of Truth to life.

We wanted the story to be fun, engaging and results-orientated and I feel that our “work” reflects exactly that.  It was great to watch our story grow and evolve into what it is today!  I hope people can feel and sense, that we enjoyed creating this experience.  The hours of writing, composing, recording in the studio, talking about ideas and finally running with our own story felt unique and special.

Finishing the Part I of the story was a great experience and I felt overwhelmed by all the positive feedback we received after the release.  Knowing that listeners pushed themselves to achieve better results, while thinking less about the workout and more about their “perpetrators,” pushed us to provide an even more intensive and thrilling Part II!  I cannot wait to hear and read all the feedback in the coming months, as we work on the third installment of our adventure.

Thank you for trying something new and enjoy the ride!

If you have already listened to the first two parts and you are waiting for the final act, I would suggest running to some good hip-hop. You can check out eMC’s new EP “The Turning Point” here.