The City is our Gym: A Runtastic Story Run about New York City 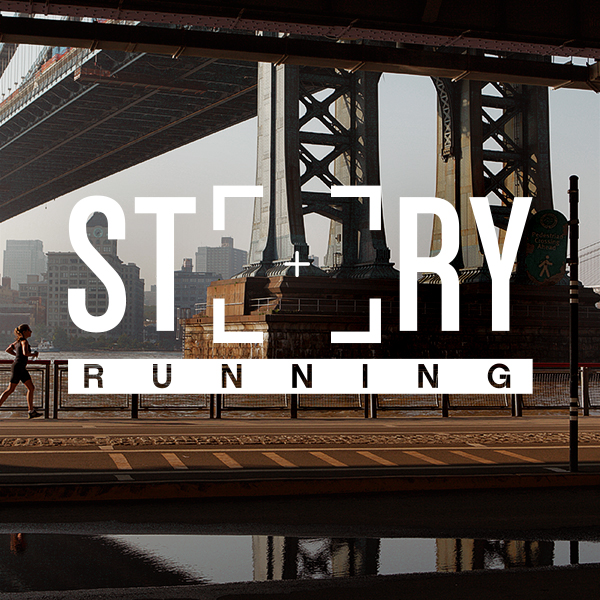 “The City is our Gym and membership is free. Just show up!” – Powermalu

Use this brand-new New York City Story Running experience to propel you to the next level. 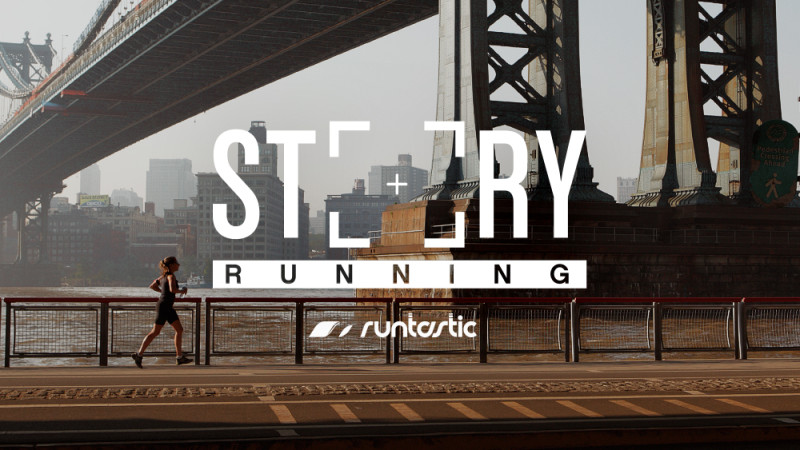 Bridgerunners don’t see the bridges as challenges. It’s all about what the bridges connect them to. The people. The places. The unknown. For them, it’s about the hoods and roads less traveled. Most people run by shady alleys or hidden paths. Their instinct is to explore them with blind ambition and master the senses. The darkness doesn’t scare them. It drives them.

New York is constantly evolving, and people are no different. Every week gives the “Bridgerunners” a new run and new faces. The path will be altered by a new piece of street art. The beats of a passing car or a block party provide the soundtrack. The cheers and claps at the end of the bridge give them the strength to endure whatever lies ahead. 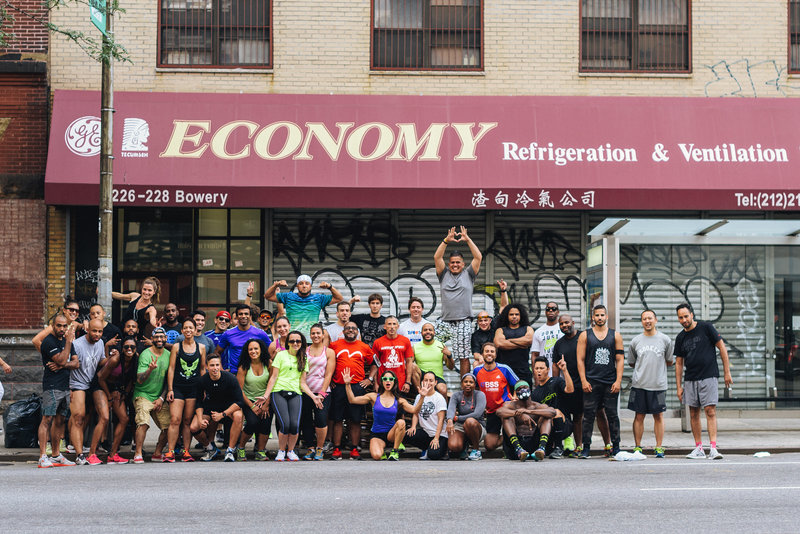 Bridgerunners started in downtown New York City in the summer of 2004 underneath the towering statues of the Manhattan Bridge in Chinatown. Originally, they ran to sweat out the day and to have fun. Now, they’ve become a global movement with ultra runners and first timers side by side.

It’s the coolest movement since the birth of hip hop and skating. “Bridgerunners” display crew love to new runners every week.

Running, whether it was in a gym or in a park, was a very boring sport. The “Bridgerunners” changed that by touring the city, which keeps their eyes on the sights rather than the numbers on the treadmill. The visual stimulation takes their mind off the pain, and the energy of the group pushes you further than you’d ever run alone.

While most runners run in the morning to get it over with, “Bridgerunners” look forward to running at night because they know to “expect the unexpected”. They pound steps, attack hills, and pace with trains. They say: “The City is our gym.” With heart and soles, they push themselves to go harder every single day.

“Bridgerunners” run for many reasons. The beauty of the pack mentality is that although they have different thoughts, they share a goal and the satisfaction that comes with accomplishment.

So whether you’re running with a newfound friend or past old ones, you’ll know that you’re running in the right direction. The “Bridgerunners” crew consists of doctors, lawyers, musicians, fashion designers, marketing experts, directors, writers, and a bunch of other cool people who love networking and collaborating on ideas with fellow crew members. 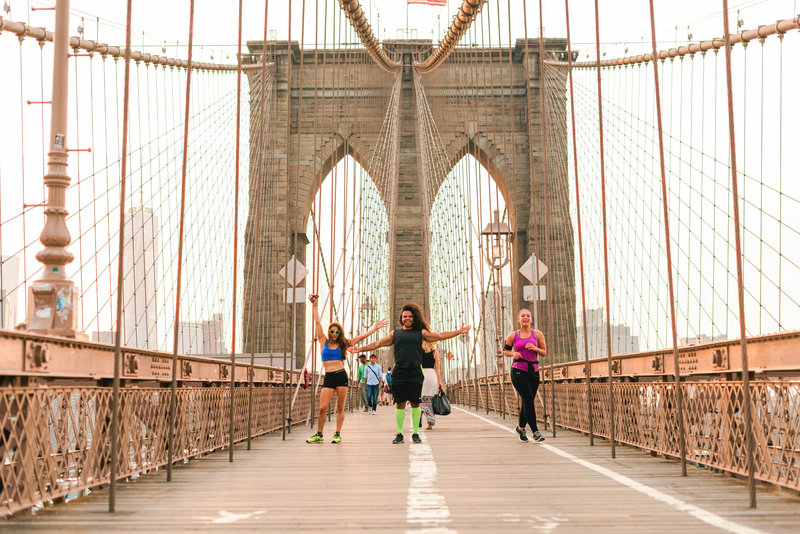 Bridgerunners meet up every Wednesday at 7:30 P.M. at our headquarters on the Lower East Side, for a run through the New York City streets and bridges.

How it works
If you’re not a Runtastic user yet, download the Runtastic app on your phone. Story Runs are available both in the free version and within Runtastic PRO. Start the app and navigate to “Story Running” in the drawer menu, then download “The City is our Gym.” Now all you have to do is lace up your shoes and head out the door!

Still questions left? Ask them in the comments section — or contact our Help Center for technical support.

About:
Powermalu is an artist, actor, and coach of the Bridgerunners crew from NYC:  His goal is to be an ambassador of running and fitness, representing the everyday person around the world.

Marco Polo is a Canadian hip hop producer. Born in Toronto, he moved to New York City in the early 2000s to pursue a career in hip hop production, and has since become one of the most sought-after underground producers on the US East Coast.

Shylow “The Magnice” is described as BSA founder, 1/2 of First Division, MC/DJ/Producer and Hip Hop fanatic. He has a reputation for putting on high energy live performances, bringing down the house countless times solo.

Why and How to Start a Running Streak