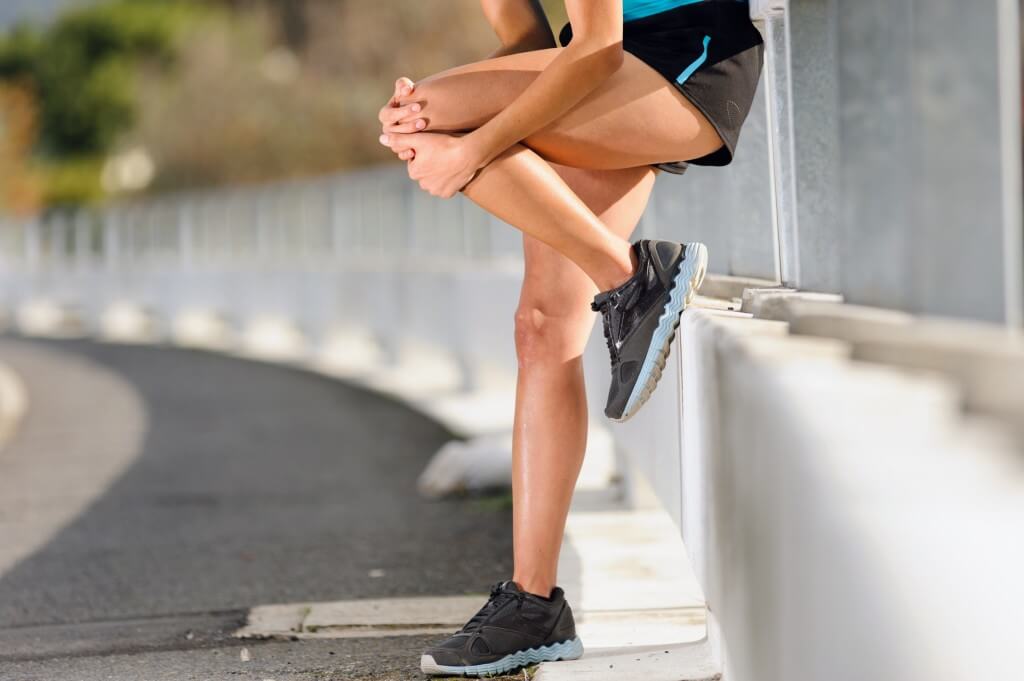 Running helps our minds unwind, plus it’s fun! If you like running, you are sure to have had a few weird experiences when on the road… Did you ever get scared, embarrassed, or live a horrible experience while running? We’ve asked our users to share their personal running horror stories with us:

5 GOOD REASONS WHY YOU SHOULD WORK OUT WITH YOUR FRIENDS

The Most Effective Running Workouts if You Only Have 15 Minutes