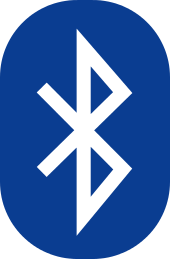 As of 2014, Bluetooth has been around for ten years. The chances are that you’ve heard of it by now, especially over the last few years as its popularity has grown. But you may have heard people referring to Bluetooth 4.0, Bluetooth Low Energy or Bluetooth Smart. The good news is they’re all the same thing!

Did you know that Bluetooth is named after the 10th century Danish King Harald Blåtand, which translates to Harold Bluetooth in English? King Blåtand helped unite parts of Denmark and Norway into one, peaceful nation. In the early 1990s many companies were working to create competing wireless technologies, none of which were compatible with each other! It was an engineer, Jim Kardach, at Intel that brought the competing companies together and to agree to use one standard technology. He suggested the name as he had been reading a book about King Blåtand – bringing peace once more!

How does Bluetooth work?
Bluetooth is a wireless technology that enables computers, phones, car stereos, fitness trackers and even toothbrushes to communicate to other Bluetooth enabled devices. If a device has Bluetooth capabilities then a small Bluetooth chipset is built into the device, like in many smartphones today. The Bluetooth signal transmits data via short range radio waves on a frequency of 2.4 to 2.485GHz. Most phones have a range of about 10 meters but this depends on the device you’re using. 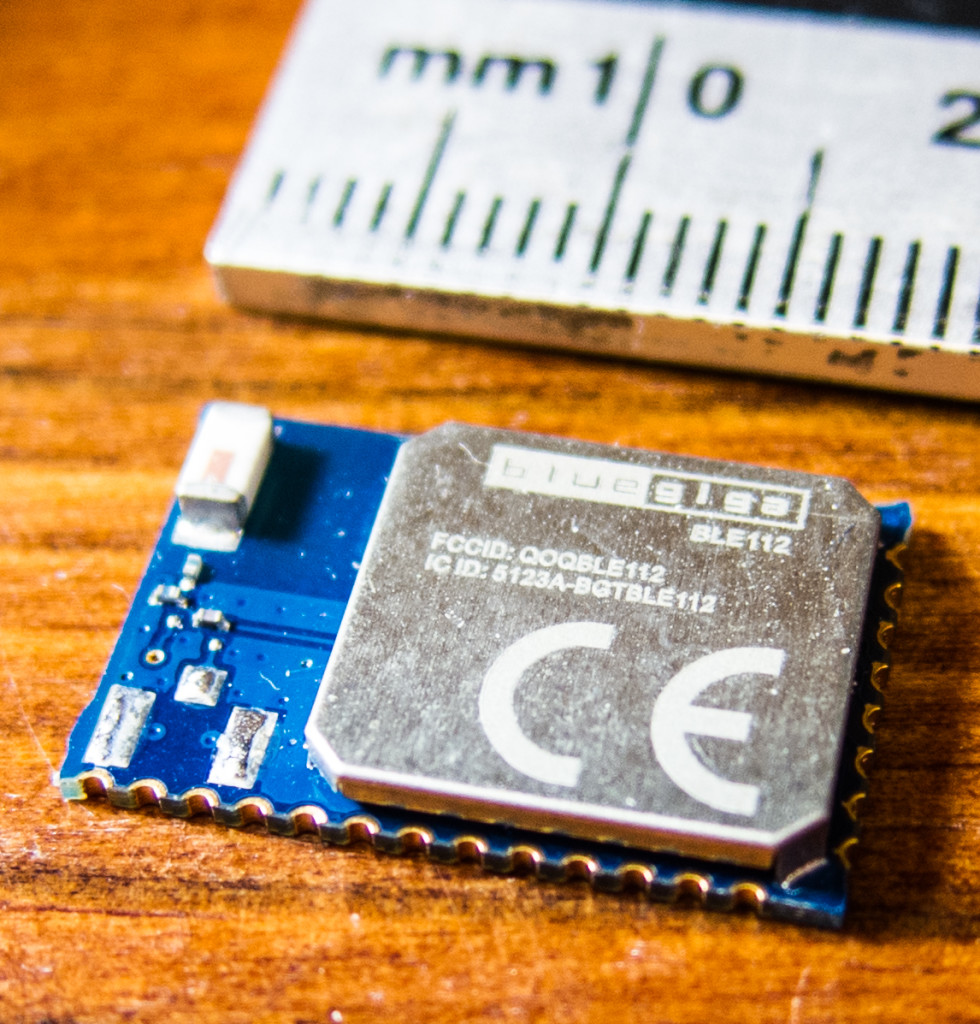 Bluetooth Smart Ready is for primary devices that receive data; examples are laptops, smartphones and tablets.

Bluetooth Smart is for devices that collect data and send it back to Bluetooth Smart Ready devices; examples are heart rate monitors, smartwatches and fitness trackers.

Bluetooth Smart devices send data back to Bluetooth Smart Ready devices for the data to be fed into an app or program, which is then displayed to the user.

Bluetooth 4.0 requires very little power consumption, compared to previous versions, which enables more devices to take advantage of Bluetooth technology. Bluetooth 4.0 is designed to be more intelligent with paired devices, whereas older versions of Bluetooth used to maintain a constant connection and constant data stream which was a big drain on batteries. Bluetooth 4.0 has the capability to transmit data, at a speed of up to 25Mbps, periodically as well as constantly. When there’s no new data to transmit, or its periodical sync is complete, the connection goes to sleep which is friendly to batteries!

This is how the Orbit works, the connection is periodically opened (unless manually synced) to see if there’s any new data to sync to the Runtastic Me app. If there’s new data then it will sync, once it’s finished the connection goes to sleep again and the Orbit collects data ready for the next sync.

Bluetooth is a common feature in phones, version 4.0 is included in the iPhone 4s and newer, it is also available in devices running Android 4.3 or higher. Since lots of phones now have Bluetooth 4.0 built in we’re able to create devices that will connect to your phone, which means you can track more and find out more.

So now you know what Bluetooth is and how the latest version works, to summarize:

What is Lifestyle Fitness?