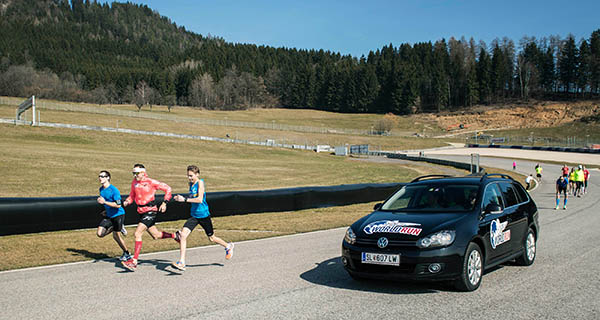 The world’s most spectacular running event ever will take place on May 4, 2014 when thousands of runners will set off on a unique race that will happen simultaneously on up to 37 different courses in 35 different countries on 6 continents. The Wings for Life World Run raises funds for spinal cord research and will start precisely at 12 p.m. in Austria – and at the exact same time in locations across the globe – thus runners in some countries will be running from dawn to dusk while others will be racing from dusk to dawn. In Austria the race will start in St. Poelten with its track leading towards Vienna.

Open to participants of all levels, shapes, sizes, abilities and ages, the outstanding feature of this first such global sporting event is that there is no fixed finish line, but a moving finish line, the so-called Catcher Car, will be chasing the racers from behind. Exactly 30 minutes after the runners set off at some of the most spectacular locations around the world, official Catcher Cars will set off behind the packs in pursuit of the runners. When a Catcher Car passes a runner, their race is over. The last man and last woman running will be declared the winners!

Register at www.wingsforlifeworldrun.com to participate and join the cause.

In Austria participants will not only run but will also have the chance to race their wheelchairs for this important cause. As one of only 7 countries worldwide Austria will have a wheelchair race in the same format as the run.

This unique race will start at 10am exactly 2 hours prior to the run. Just like for the runners there will not be a predetermined distance, time or finish line. Fifteen minutes after the start the so-called Catcher Car will start at 40km/h and start its hunt for the racers. The catcher car will keep on going until the last participant has been taken over. The distance each individual racer reaches will determine the results. Individual vehicles or wheelchair accessible buses supplied by the official mobility partner will bring all participants back to the start area.

Registration is still open until April 20, at: www.wingsforlifeworldrun.com 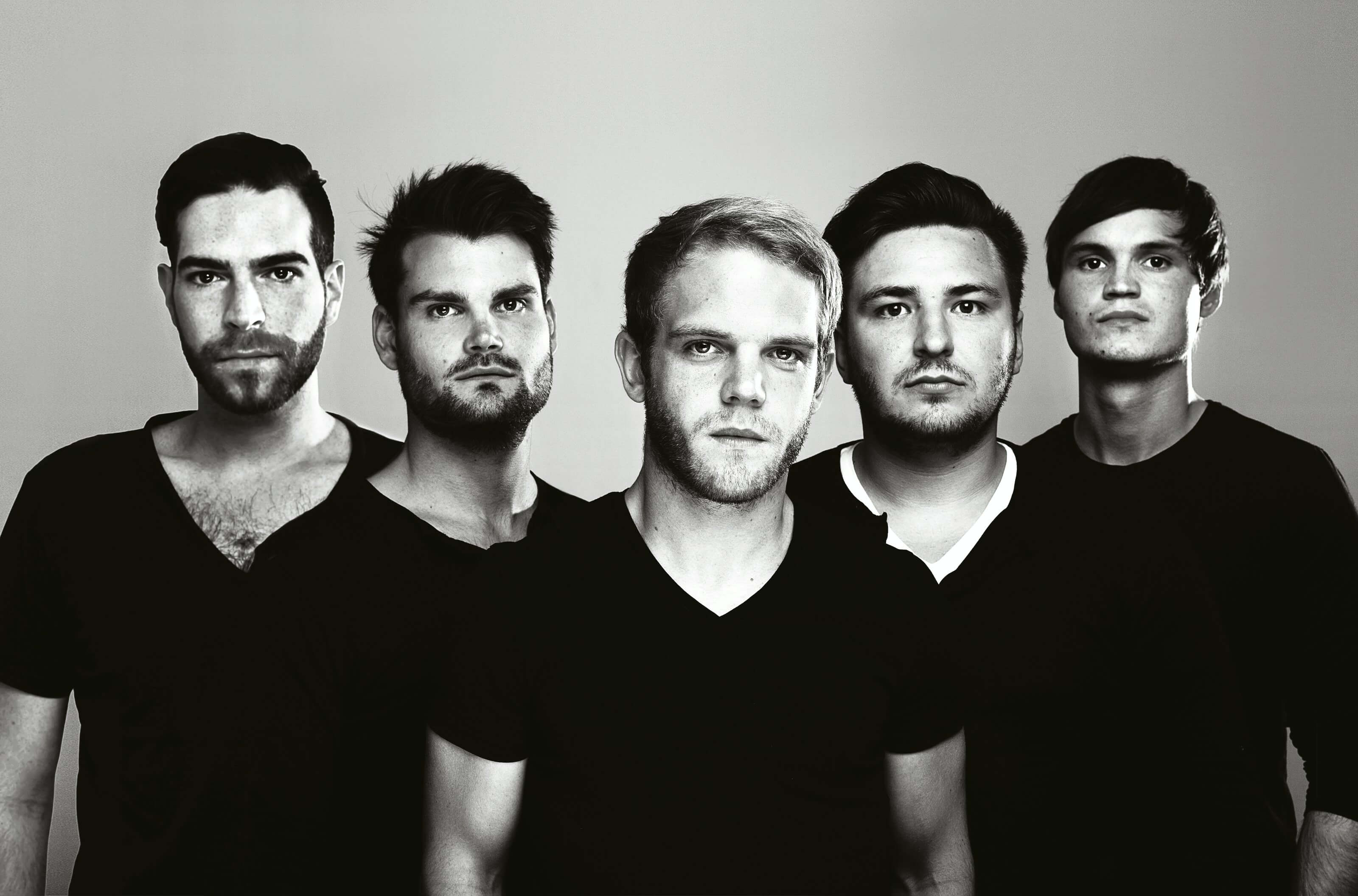 From Dawn to Fall — or as they rather call themselves today, FDTF — was founded seven years ago in Vienna. The contemporary five-man rock band recorded and successfully released two albums, toured as far as Japan, played over 300 shows and gathered loyal fans wherever they went with their contagiously positive attitude. The first single from the album is the epic rock/pop-power anthem “You’re Not Alone”. Big drums, driving guitars, a highly infectious melody, sung by a singer gifted with some impressive pipes. The band dedicated the song exclusively to the Wings for Life World Run, so all profits from download sales and music publishing income will be donated to Wings For Life.

Learn more about the race and engage with the various WFLWR social media platforms by checking out the following links and using the following hashtags!

How to Warm Up for a Run: Race Day Prep for Any Distance