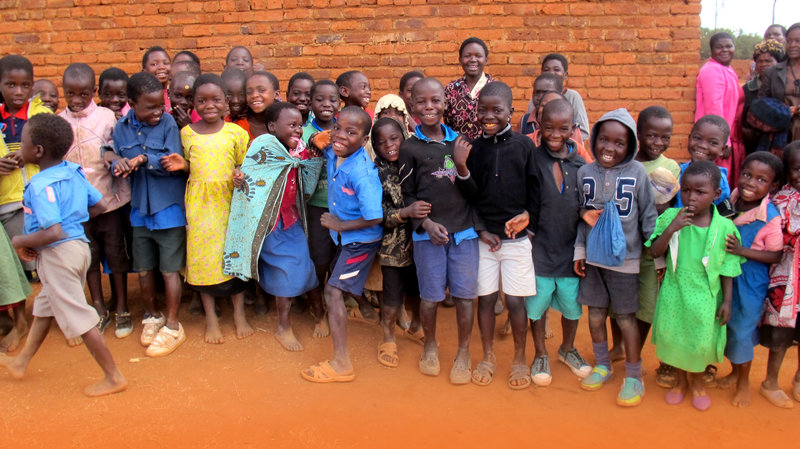 Did you know that there are more than 795 million undernourished people in the world today? Every ninth person on the planet isn’t getting the food they need to thrive. Because hunger and deprivation are the biggest health risks facing the world today, the “ShareTheMeal” initiative, a UN World Food Program (WFP) campaign, will call special attention to these problems with a unique campaign on World Food Day on October 16.

In the future, schoolchildren in Malawi shouldn’t have to go hungry.

Fight world hunger on World Food Day
Celebrated each year on October 16, World Food Day is an annual day of action to raise awareness for the millions of people who do not have enough to eat or clean water to drink. According to UNICEF, nearly 30,000 children die of hunger and its consequences every day.

This is precisely what the UN World Food Program wants to stop with its “ShareTheMeal” campaign: In previous years, the initiative was responsible, among other things, for feeding Syrian refugee children or schoolchildren in Lesotho, Africa. The current focus of the campaign is on feeding schoolchildren in Malawi. Nearly 40% of the population there is threatened by hunger due to the weather event El Niño, which has led to dramatic droughts in southern Africa. The current goal is to provide 58,000 schoolchildren from the region with meals for an entire year.

Help with just a tap of your finger
Are you wondering how you can help?
Here’s how: Download the ShareTheMeal app from the app store of your choice. Log in and donate € 0.40 with a single tap. Your donation will help feed a hungry child for an entire day! The UN World Food Program distributes the meals you donated and your app shows you where they were sent so you can see the impact of your action around the world. 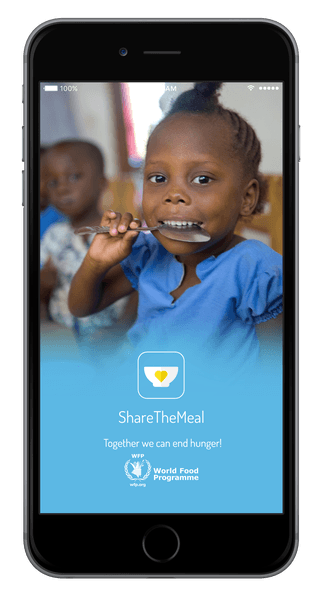 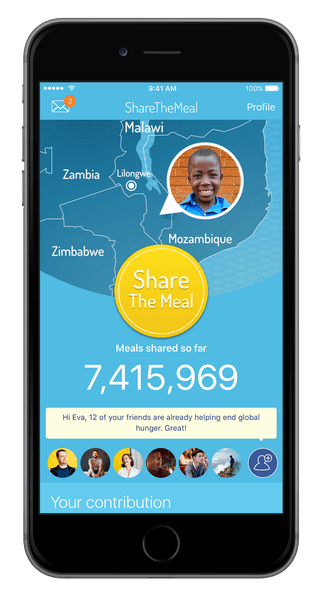 “We show exactly where we are active and the progress we are making. Transparency is very important to us,” said the organizers of ShareTheMeal. Sustainability is another key aspect of the campaign. The idea is to help people and communities to be able to provide for themselves in the future.

Share the message from ShareTheMeal with your friends. Fight hunger together. #strongertogether