If You’re a Runner… 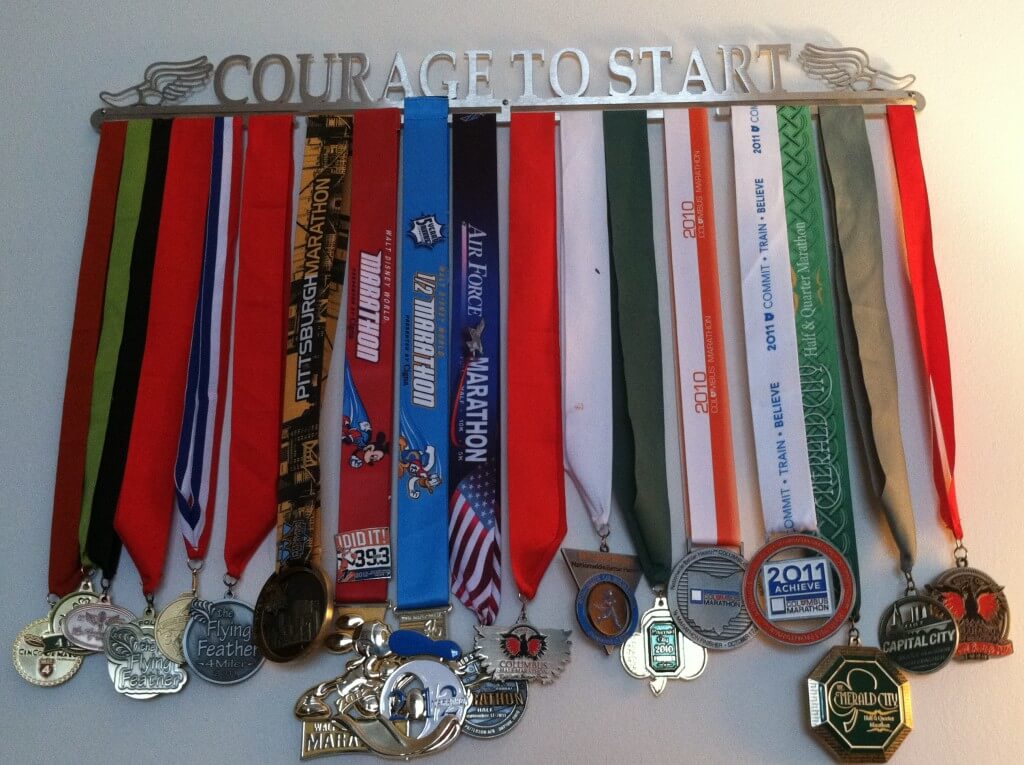 By Sara A. Wyen

The internet is inundated with mantra after mantra encouraging athletes to “push through the pain,” “suck it up buttercup,” and “you can quit when you’re dead.”

Yes, athleticism and running causes aches and pains ranging from mild to severe; things like shin splints, delayed onset muscle soreness and cramping are to be expected. In fact, learning to push through the normal pains associated with running helps increase your ability and strength as an athlete. However, runners must recognize the difference between a normal pain and one that could potentially stop you from running altogether, like the pain often associated with blood clots. If you are a runner, you are at risk for blood clots.

Runners walk the razor’s edge in regards to blood clots and although they are uncommon, they are a hidden danger that runners need to be aware of. On one edge, runners are at a lesser risk for blood clots because they do everything right. Runners are typically active, not overweight, eat right, exercise regularly, have a lower resting heart rate than is normal for their age and take pretty good care of themselves. On the other edge, because runners don’t fit the profile of elderly, sedentary or overweight, blood clots are often misdiagnosed or not diagnosed at all until it is too late.

According to the American Public Health Association, 74% of Americans have never heard of deep vein thrombosis (DVT), a blood clot that forms deep within a vein, typically in the leg or groin. They are serious because if left untreated, a DVT can break off and travel to the lung, which is called a pulmonary embolism (PE) and cause severe pain, difficulty breathing and even death. Blood clots can also break off into the bloodstream and launch into the heart or brain. Initial treatment requires immediate hospitalization, anticoagulation medications administered via IV, sometimes assistance breathing if the lungs have been affected and months if not years of treatment afterwards.

Symptoms of a DVT include swelling usually in one leg, leg pain or tenderness, reddish or bluish skin discoloration and warmth in the affected leg. Symptoms of a PE include sudden onset of shortness of breath, chest pain that is stabbing or intensifies with a deep breath, rapid heart rate, unexplained cough (sometimes with bloody mucous) and feelings of panic. If you think you are experiencing symptoms of a DVT, seek the care of a medical professional as soon as possible. If you think you are experiencing symptoms of a PE, seek emergency medical care immediately. Do not wait if you have even the slightest doubt. Additionally, I came across this great infographic on DVT, which is a great aid to even the most uninformed individual’s about the disease, its causes, symptoms and available treatments: WHAT IS DVT INFOGRAPHIC

Athletes in particular are at an increased risk for DVT after traveling for long distances (like to an event or race) by plane, car or bus; when dehydrated (during and after a strenuous sporting event); during or after significant trauma or injury; during or after immobilization (such as with a brace or cast); after a bone fracture or major surgery; if taking birth control or hormone replacement therapy pills; and as a result of family history of DVT and PE.

The worst thing we can do is assume, because we are runners that DVT will not happen to us. Listen to your body above all else and seek medical attention immediately if you experiencing any of the signs or symptoms or develop a pain that is not normal to you. Runner or not, DVT can kill you and we need to take just as much precaution as anyone else to ensure we can keep running strong and safe.

Sara Wyen is a RRCA Certified Running Coach and blogger.  She has finished numerous half marathons and a marathon since she began running in 2009. After surviving a pulmonary embolism in her left lung in 2012, Sara is on the road to recovery and seeks to educate others about the signs, symptoms and dangers of blood clots.

4 Benefits of Bodyweight Training and Exercises to Improve Running Performance

Sweating and Sports | What is Sweat? Is More Better During Exercise?